Virginia Beach Police continue to investigate after two people are dead in an auto-pedestrian accident. 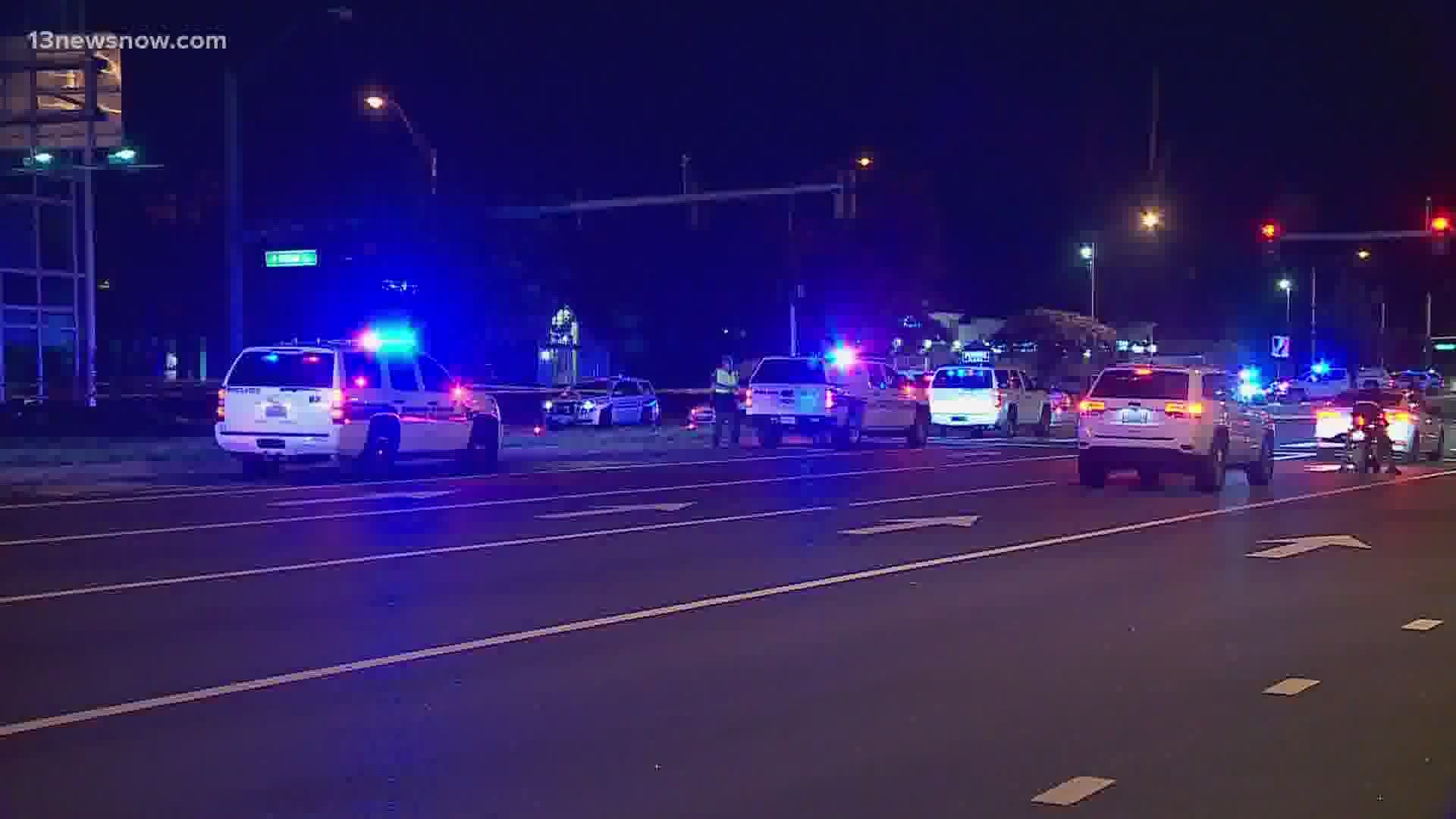 VIRGINIA BEACH, Va. — Two people are dead after a car hit them while walking across the street Thursday night. It happened off independence Boulevard, near Pembroke Shopping Center.

Dexter Payton said he saw two people crossing the street, then less than a minute later he said he heard a crash.

“In my mind, I was like, there were people right there. It was a man and a woman that was just crossing the street. They were now on the ground,” Payton said.

Virginia Beach Police said the accident happened around 9 p.m. Thursday near Pembroke Mall. Investigators said the pedestrians crossed the road in the crosswalk, but didn’t have the right-of-way. Police said as of now, the driver won’t be charged.

Detectives say the couple is elderly and not from the area. They are continuing to investigate.

Local business owners nearby said people are always crossing the street in that area. They hope city leaders can make it safer.

UPDATE ON DOUBLE FATAL PEDESTRIAN ACCIDENT: Investigators say the pedestrians crossed the road in the crosswalk but didn’t have the right-of-way. Police say as of now, the driver won’t be charged. #13NewsNow pic.twitter.com/7pkBOrVZn3

Lankford explained, “Whatever the police recommend. If they feel strongly that something needs us to review, we go and look at the situation. We see what happened, look at weather conditions, time of day, and all that and see if there is anything that could be done to perhaps improving it.”

Police aren’t releasing the victim’s names until their family is notified.