Police said shots were fired from a vehicle, at a group of people in the parking lot of Level Green Blvd. 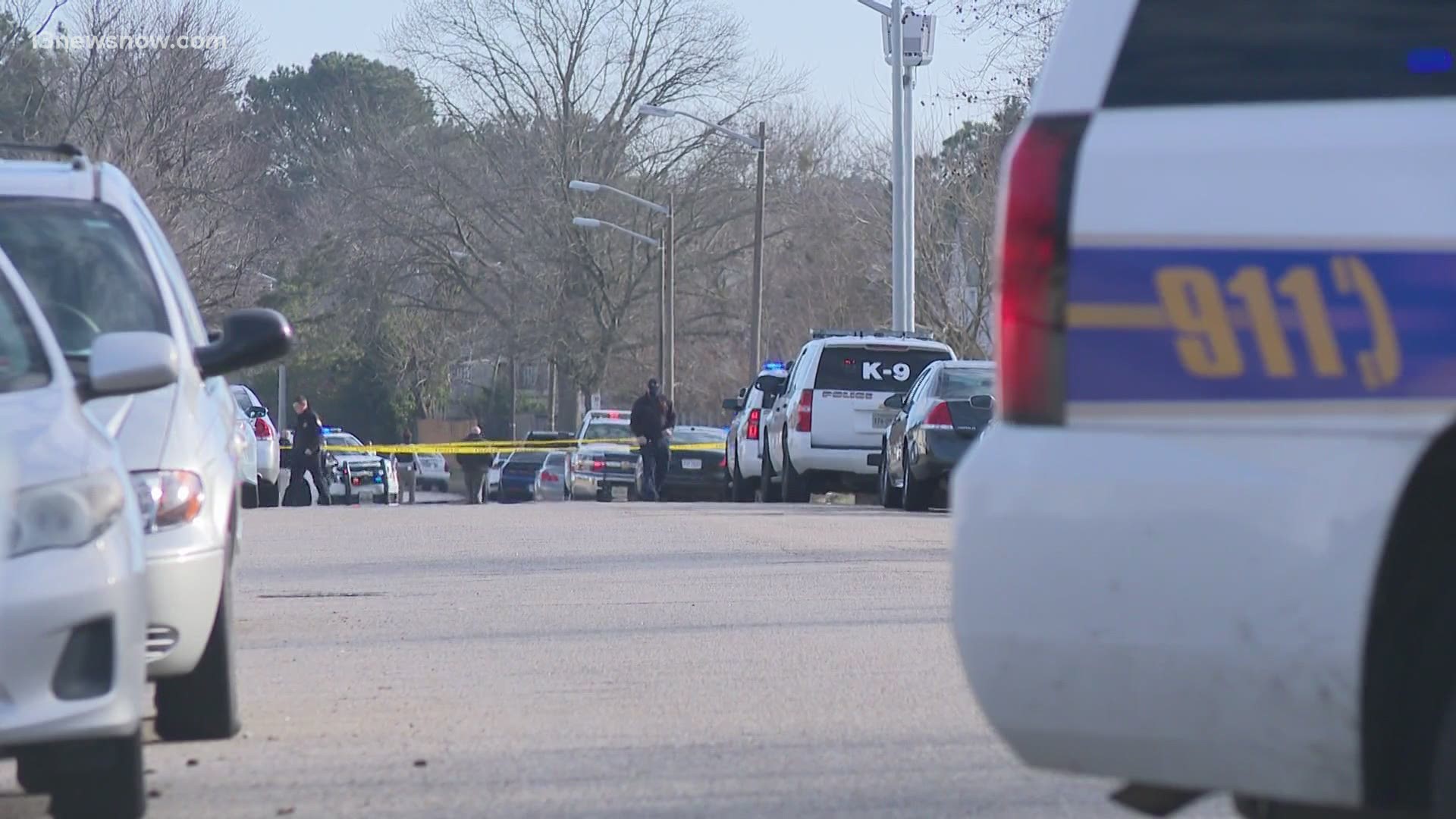 VIRGINIA BEACH, Va. — An investigation is underway for a shooting that happened near College Park, leaving two people hurt.

The Virginia Beach Police Department tweeted Sunday, Feb. 21, after 3:45 p.m. that a shooting occurred in the 1500 block of Level Green Boulevard.

Officers said, during the investigation, they found that shots were fired from a vehicle on a group of people in the parking lot of Level Green Blvd.

They said the scene is very active at this time.

Officers investigating a shooting at the 1500 Block Level Green Blvd, this is a very active scene. More details to follow @CityofVaBeach