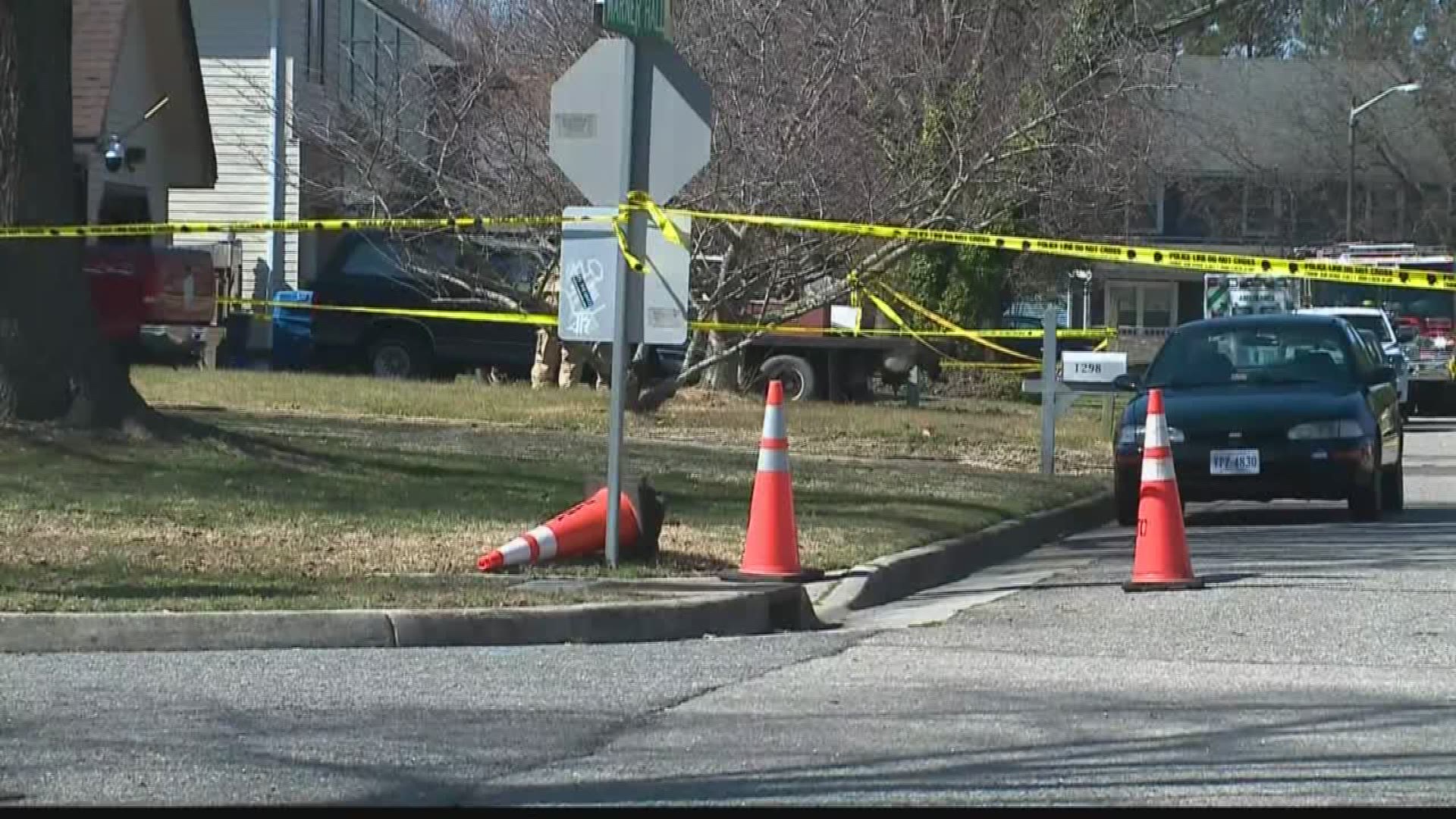 During the bond hearing, the commonwealth's attorney's office said Merlino stuck Tran in the leg and poisoned her with cyanide on February 14.

Detectives said the assault took place in the 1900 block of Stillmeadow Court.Tran died at the hospital.

Prosecutors stated Friday that police found guns and materials used to make explosives inside Merlino's home (located in the 1200 block of Warner Hall Drive) and cell phone business. They also said Merlino had a fiancee in China, that he bought a ticket to fly to China soon after Tran's death, and that he was liquidating all his assets.

Merlino's lawyer said there is evidence that proves Merlino was not in Hampton Roads at the time of Tran's killing, stating that the evidence shows Merlino was with family members two-and-a-half hours away from the area.

The defense argued Merlino legally purchased items that police collected from his house.

His attorney also said the trip Merlino booked to China was a business trip.