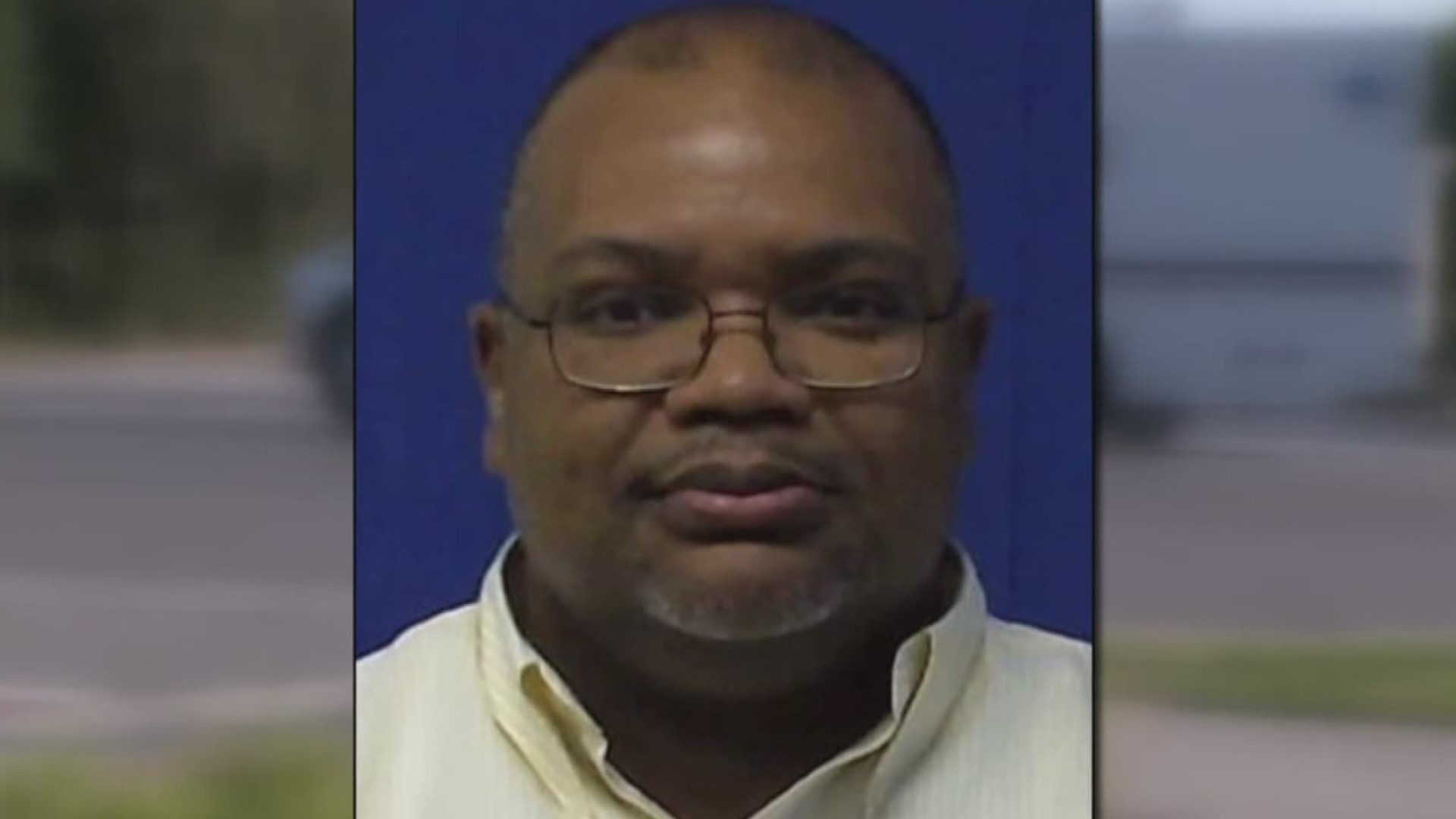 The post office is located at 2509 George Mason Drive, and Virginia’s entire U.S. House delegation has cosponsored the bill.

“I am proud to take the first steps toward naming a Virginia Beach post office in honor of Keith Cox,” Congresswoman Luria Said. “This building will serve as a physical reminder of Keith’s immeasurable impact on our community. Every day we will remember his heroic actions and his sacrifice on May 31.”

Cox was one of the 12 victims killed in the May 31 shooting. For 12 years, he served Virginia Beach as an account clerk in the Department of Public Utilities. A shooting said Cox saved lives before his own was taken.