After 8 1/2 hours, the board voted to move forward only if community positivity rates show decline for seven days and all five CDC mitigation strategies are met. 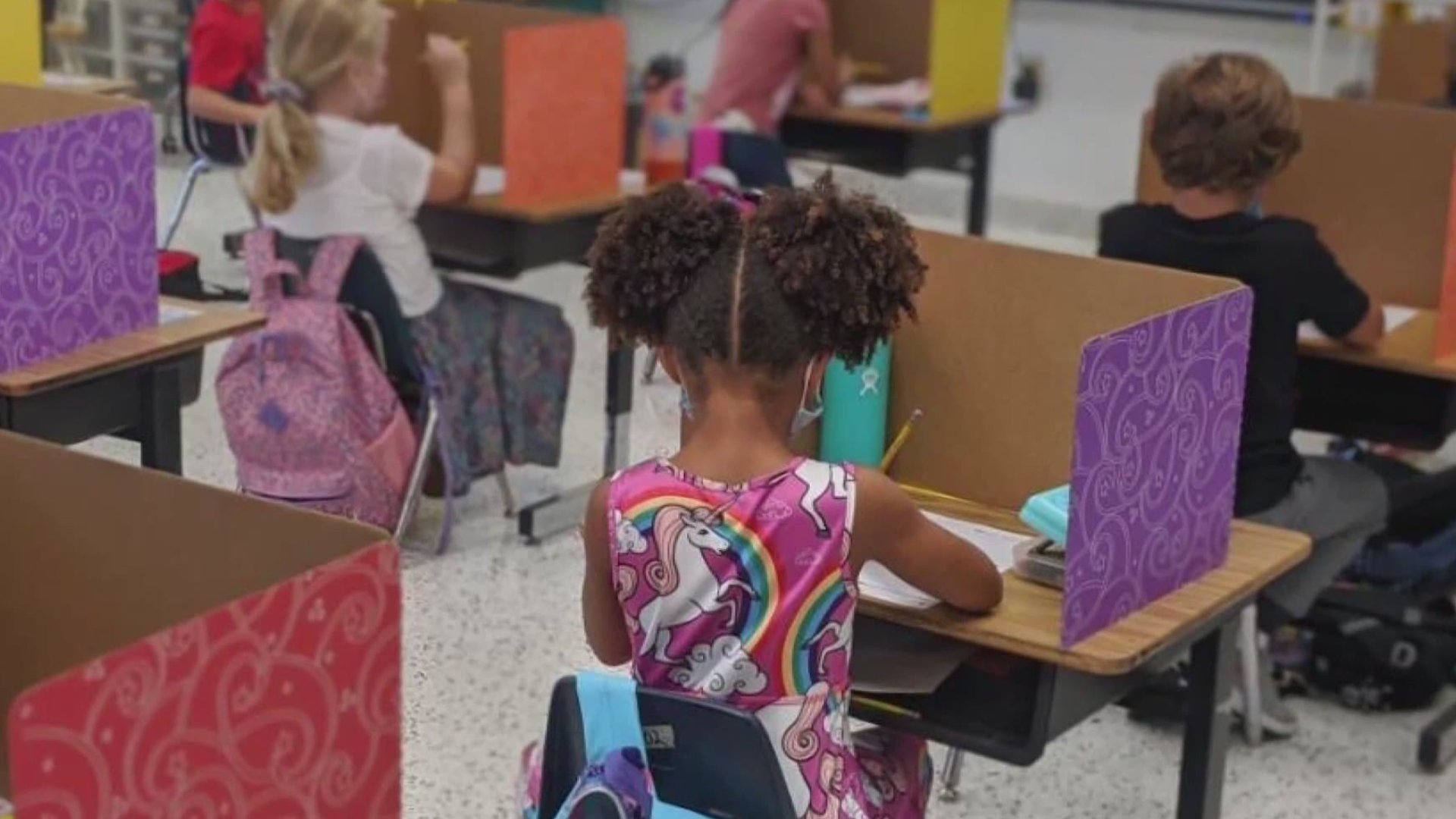 VIRGINIA BEACH, Va. — The Virginia Beach school board faced a long night. The big decision of returning students to the classroom soon, motivated 104 people to speak to the board before their vote.

After 8 1/2 hours, the board voted 6-5 on a substitute motion by board member Jessica Owens. They approved the superintendent’s recommendation to start phasing Pre-K through sixth-grade students back to in-person classes on February 1, but this is only if community positivity rates show a decline for seven days and all five CDC mitigation strategies are met.

The motion also gives the Superintendent the authority to close individual schools based on COVID-19 data.

The superintendent of Virginia Beach City Public Schools said he planned to recommend the school division change its plan for returning to in-person instruction when he speaks at a school board meeting Tuesday night.

Dr. Aaron Spence sent a letter to families and staff members saying his recommendation is to move the return for pre-K through sixth-grade students to the week of Feb. 1, which is the start of the second semester. After a three-week monitoring period, secondary students would return the week of Feb. 22.

Spence wrote that the move took into consideration an increased burden on the health care system by the number of COVID-19 cases in the community.

He said, in part:

This change stems from new information I have received within the last 24 hours from our health services staff and from Dr. Demetria Lindsay, public health director with the Virginia Beach Department of Public Health, who will be speaking during tonight’s meeting. Given a rise in school-related cases and this new information, I am no longer confident in our ability to keep up with contact tracing, which is a key component in our plan to return students to school safely.

Spence said he also was recommending that rather than have the board repeatedly meet to vote on the plan that its members give him the authority to consult with the division's internal health staff and the health department to determine if the timeline (three weeks from Tuesday for a return) would allow staff members to provide assurances that they could meet contact tracing requirements. If those assurances couldn't be given, Spence would delay the return further with sufficient notice to the board and community.

Vaccines are also close by for staff. Division officials said that process is anticipated to begin on January 25. They’ll start reaching out to staff soon.

The board will meet again on January 26th.

104 people are signed up to speak tonight (25 in-person, 79 virtual). The board is expected to make a decision at some point, but it could be a long meeting. #13newsnow 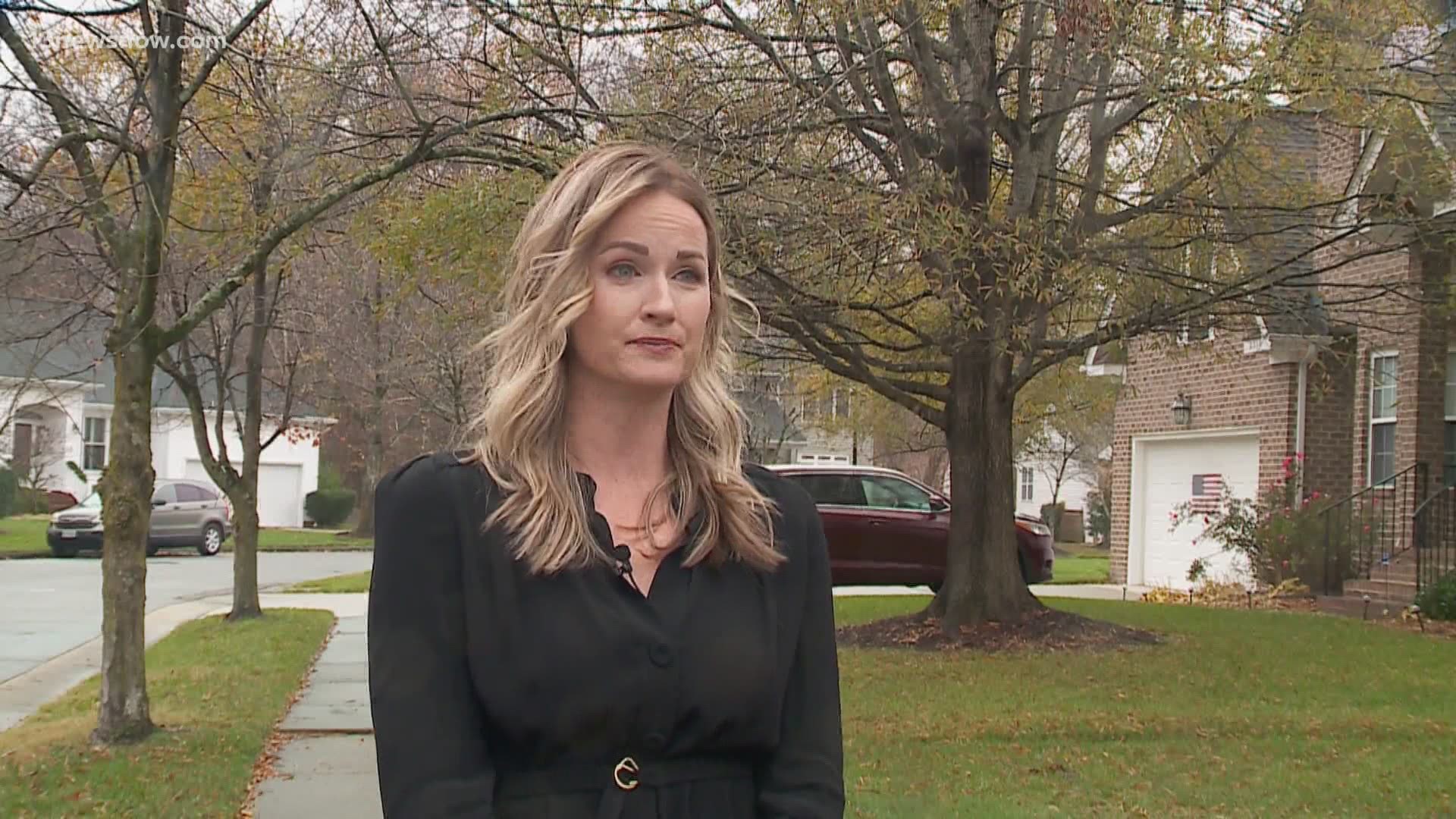