The woman called police and said the man had a knife and threatened to kill her. The officers involved are on administrative assignment pending the investigation. 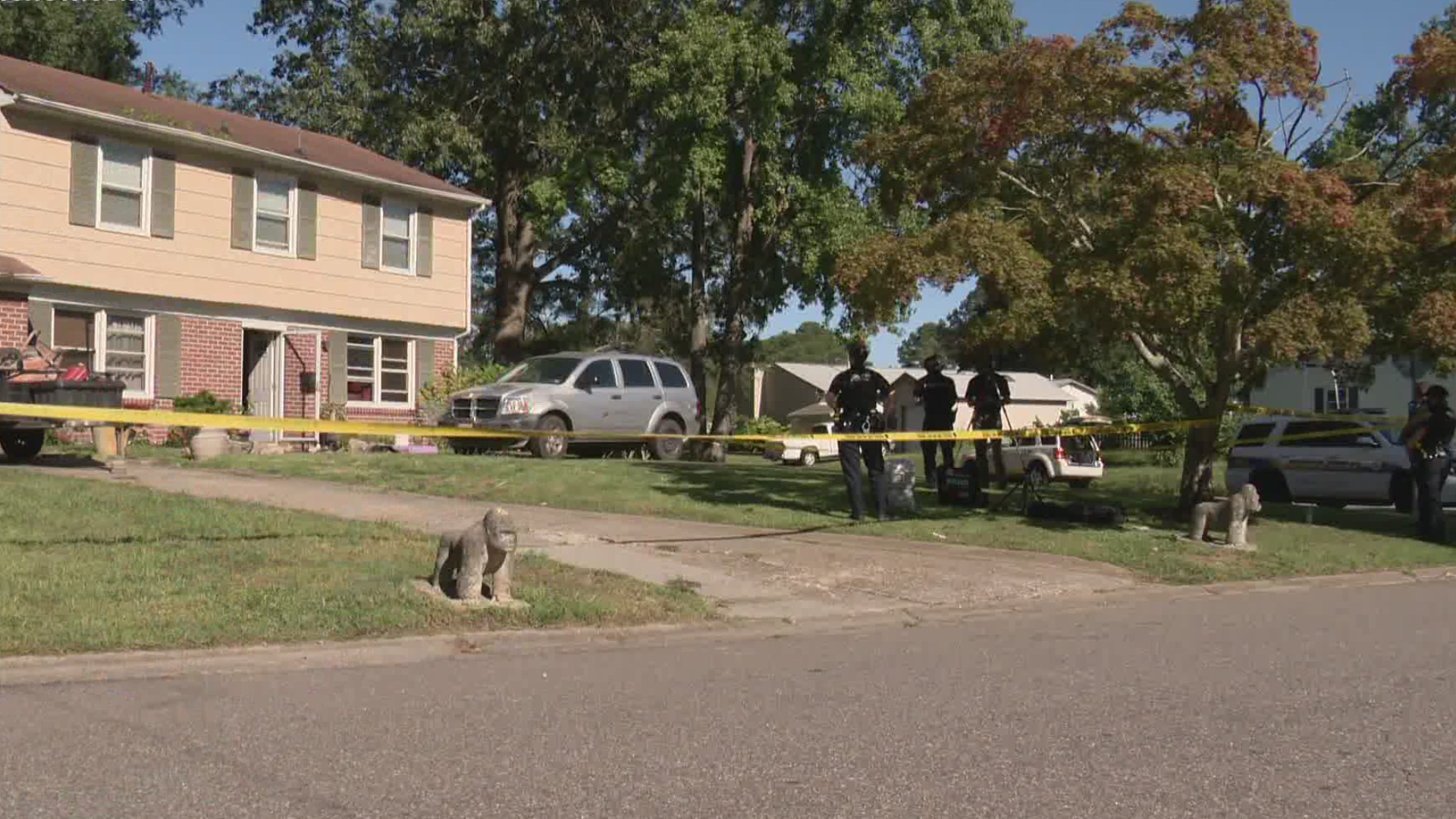 VIRGINIA BEACH, Va. — A man was shot and killed by Virginia Beach police officers after he seriously wounded a woman with a knife during a domestic incident Sunday morning.

Virginia Beach Police responded to the violent domestic incident sometime after 4 a.m. in the 300 block of Garrison Place. That's in the Lynnhaven section of the city.

The victim told emergency dispatchers that the suspect was armed with a knife and had threatened to kill her.

Officers at the scene found the suspect and could see he had knives on him, police said in a news release. The man ignored officers' orders to drop the weapons.

The suspect went back inside the home and barricaded himself in a room with the victim.

Police officers could hear the woman crying for help. Police knocked down the door and entered the room. Officers found the man with the knife restraining the woman.

They could tell that the woman had been seriously wounded.

That's when two officers fired their service weapons and hit the suspect. The man and the woman were immediately given first aid by police before EMS arrived.

The woman was taken to the hospital with serious injuries. The man died at the scene. His name will be released once relatives have been notified.

The Virginia Beach Police Department's Detective Bureau, Internal Affairs, and the Office of the Commonwealth's Attorney are conducting the investigation.

The officers involved will be placed on administrative assignment pending the outcome of the investigation.

Both officers involved are assigned to the 1st Precinct. One of the officers is a 10-year veteran of the department. The other officer has been with the department for 3 and a half years.

For more information regarding the officer involved shooting in the 300 block of Garrison Place this morning - https://t.co/JRFSAVjo7H @CityofVaBeach