The carriage was traveling southbound on Great Neck Road when it was hit from behind by the Camry. Three carriage passengers were injured. One was seriously hurt. 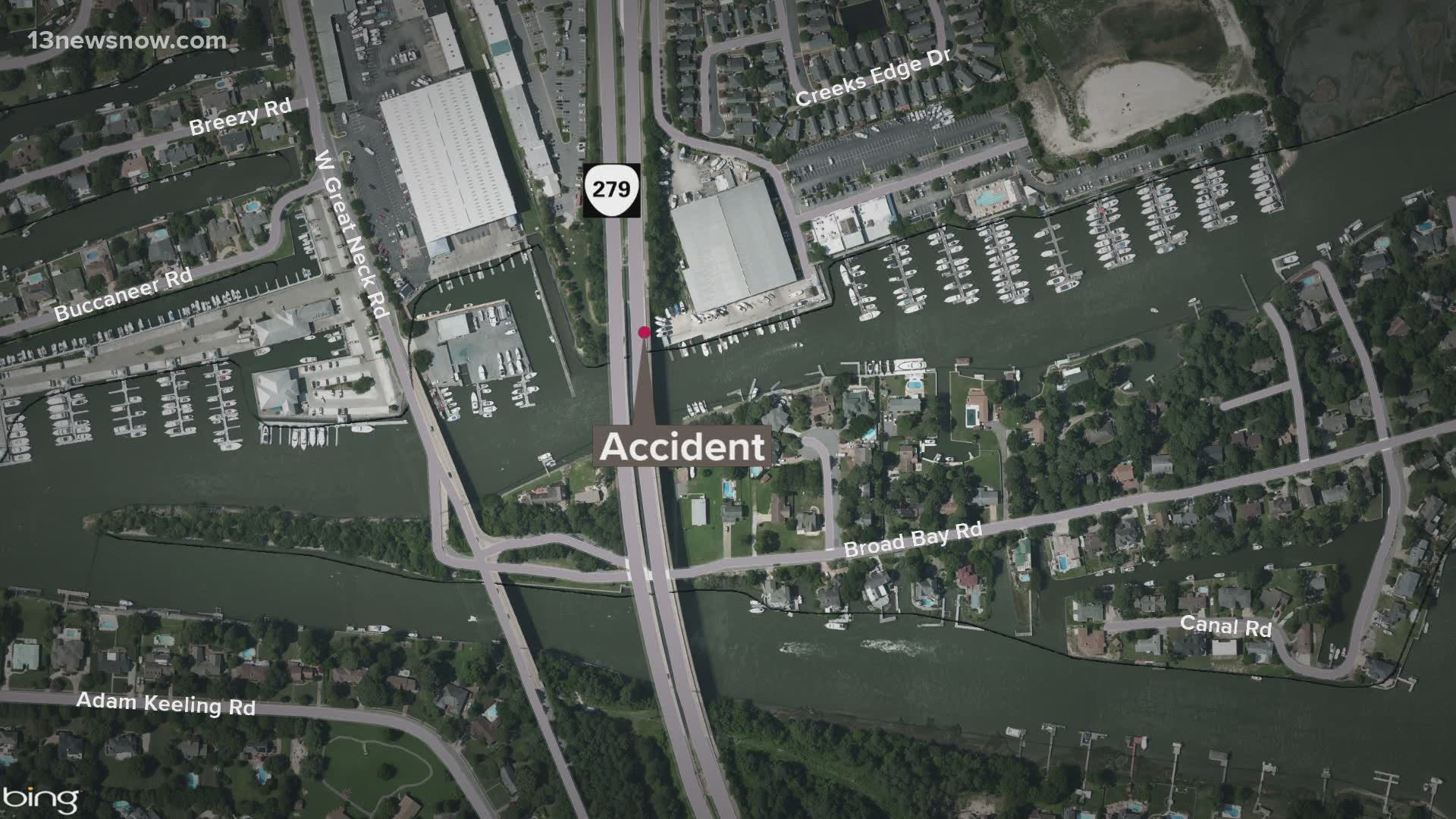 Several people are hurt after a crash involving a carriage and a Toyota Camry early Sunday morning.

It happened around 1 a.m. when Virginia Beach police responded to a call of a crash involving a horse-drawn carriage and a dark grey Camry in the 2100 block of Great Neck Road.

All three were taken to a hospital.

The driver of the Camry and the other carriage passenger were not hurt in the crash. The horse has minor injuries.

The road was shut down for a couple of hours after the crash.