Joseph Merlino's attorneys tried to delay the trial because he has been on a hunger strike for more than two months. 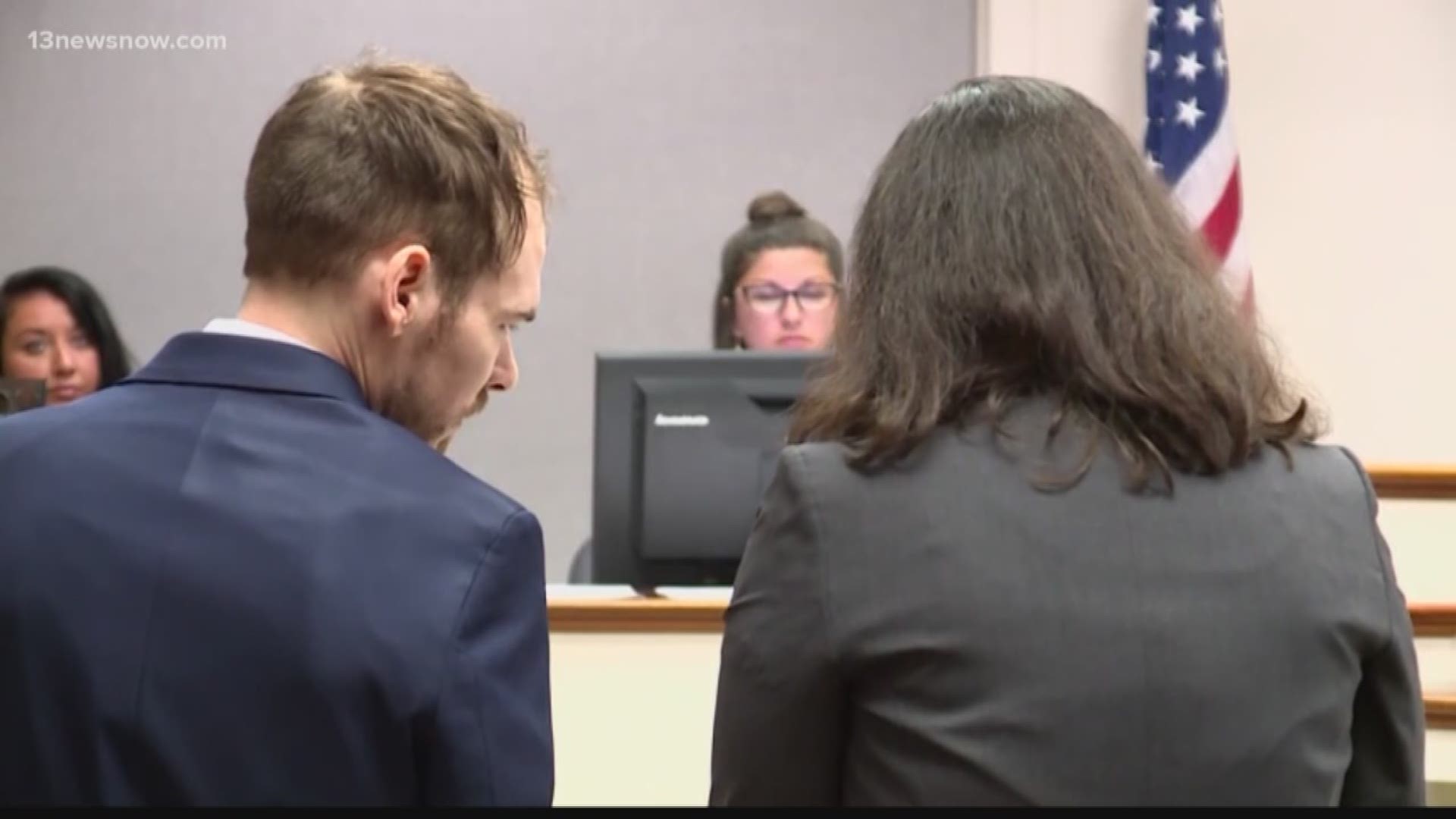 30-year-old Joseph Merlino is charged with first-degree murder in the death of Ellie Tran. Police say Tran died after being injected with cyanide on Valentine's Day in 2017.

Merlino's attorneys tried to delay the trial because of his health. He has been on a hunger strike for more than two months, claiming he is afraid someone will poison his food.

A judge refused to delay the trial.

On Tuesday, the Commonwealth's Attorneys Office nolle processed the second-degree murder charge against Merlino. He only faces the charge of first-degree murder.

One of the questions, "are you satisfied with your attorneys?"

It took Merlino about a minute to answer. He said he was not fully satisfied due to his lack of ability to see his attorneys while in isolation, and that the process has been prolonged. Merlino's attorney's Sarah Murphy and Richard Clark said they saw him for more than 2 hours on Friday, but feel like they needed more time to go over more details related to the trial.

The Commonwealth's Attorney's said the defense had plenty of time to prepare and that Merlino has pulled a lot of "Shenanigans while being housed in the jail."

Judge Lilley denied the motion to push the trial back telling the courtroom he didn't hear anything that shows the defense wasn't prepared.

The Commonwealth's Attorneys expect the trial to last four to five days and said they have around 23-25 witnesses.