The idea is for a public-private partnership to transform the old Dome site into a new entertainment venue and surf park at the Oceanfront. 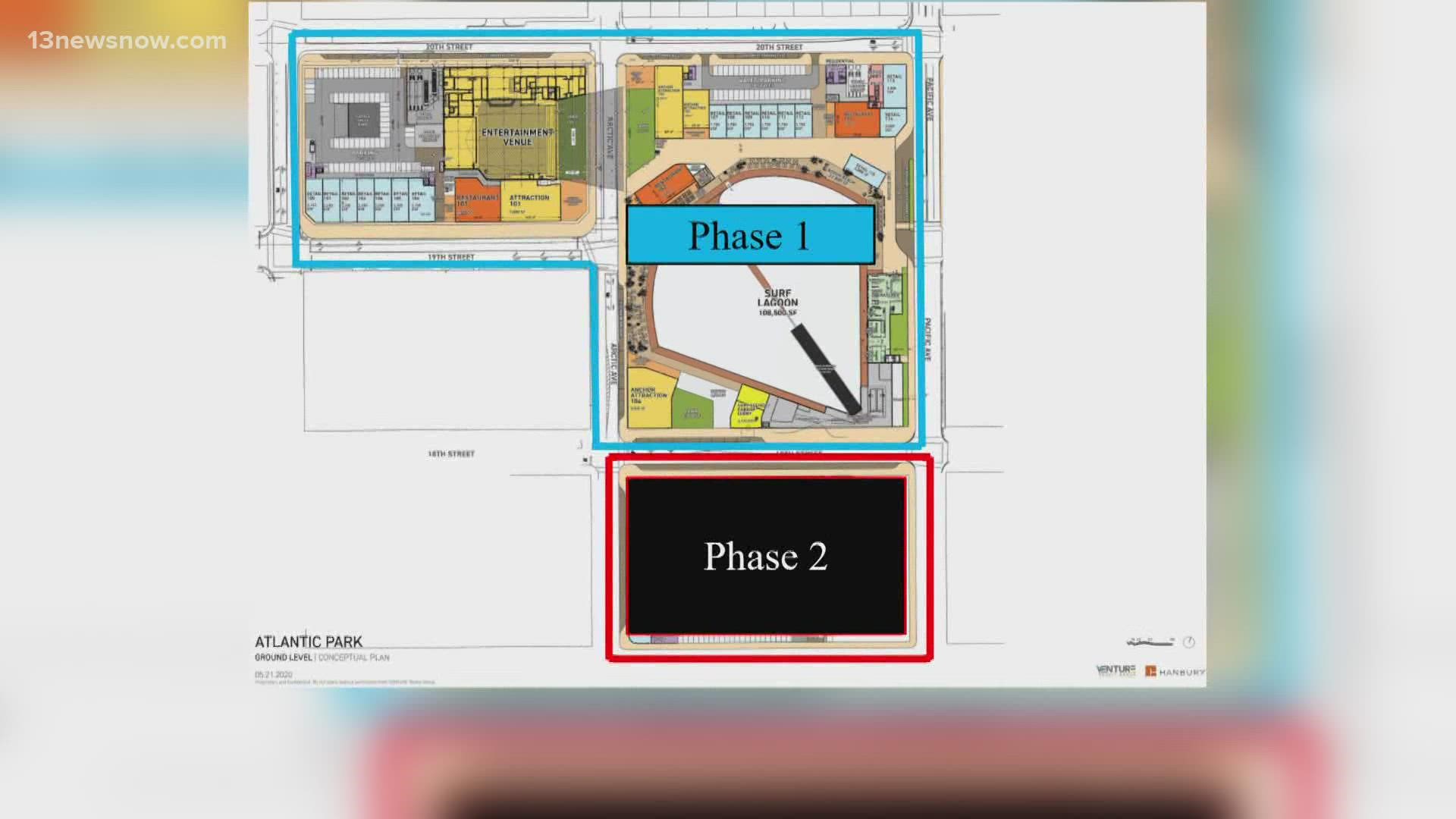 VIRGINIA BEACH, Va. — UPDATE | In a meeting on November 16, the city council voted to approve the Phase 1 and Phase 2 funding scheme, as well as the $17.7 million off-site infrastructure projects. The action would move plans along with adjustments previously requested on November 9.

ORIGINAL STORY | It's been four years and counting, and the Virginia Beach Oceanfront has yet to see the old Dome site turned into a mixed-use, multi-venue entertainment complex with a surf park.

At this stage, project leaders are re-evaluating their approach. They are asking the city council for $3 million in what they’re calling Phase 1 and $2 million for Phase 2.

“There are not new requests in that. That is all money that’s already contemplated, appropriated and budgeted for the projected," said Deputy City Manager Taylor Adams. "We’re simply changing the timing of which it can be used to account for uncertainty in the construction market around the cost of commodities like steel and concrete.”

The concern is fluctuating prices could result in budget overrun. Adams said they’ll come back to the council if that's the case.

Moreover, Adams pointed out that unforeseen projects need to happen off-site. A request for at least ten infrastructure improvements is expected to cost $17,729,147.

"The idea with that list is to ensure we are maximizing the value of the project to both our residents and our guests," said Adams.

Adams is expected to bring the requests to the city council again on November 16. That is when council members could vote.

There is some division on the council surrounding the next steps.

Councilman John Moss said he felt project leaders are understating the risk, “I think if we knew all this stuff four years ago, all these costs. I don’t know what the decision would have been.”

13News Now asked Adams whether Pharrell is still involved. Adams told us that Pharrell was still listed as an investor in a disclosure slide for Tuesday's presentation to the council.

In a letter to the city in September, the entertainer cast doubt on a separate investment – his Something in the Water Festival. Pharrell cited “toxic energy” in city leadership.

Whether he’s in or out, it’s clear there’s a clamoring to move this project along.

“Many of our Oceanfront stakeholders are interested in us getting our entertainment venue online as quickly as possible," said Adams.

It’s also likely work could begin on the entertainment venue first, before the surf park.

The entire project, with city and private funding combined, is expected to cost roughly $330 million. However, that number could change in the future. 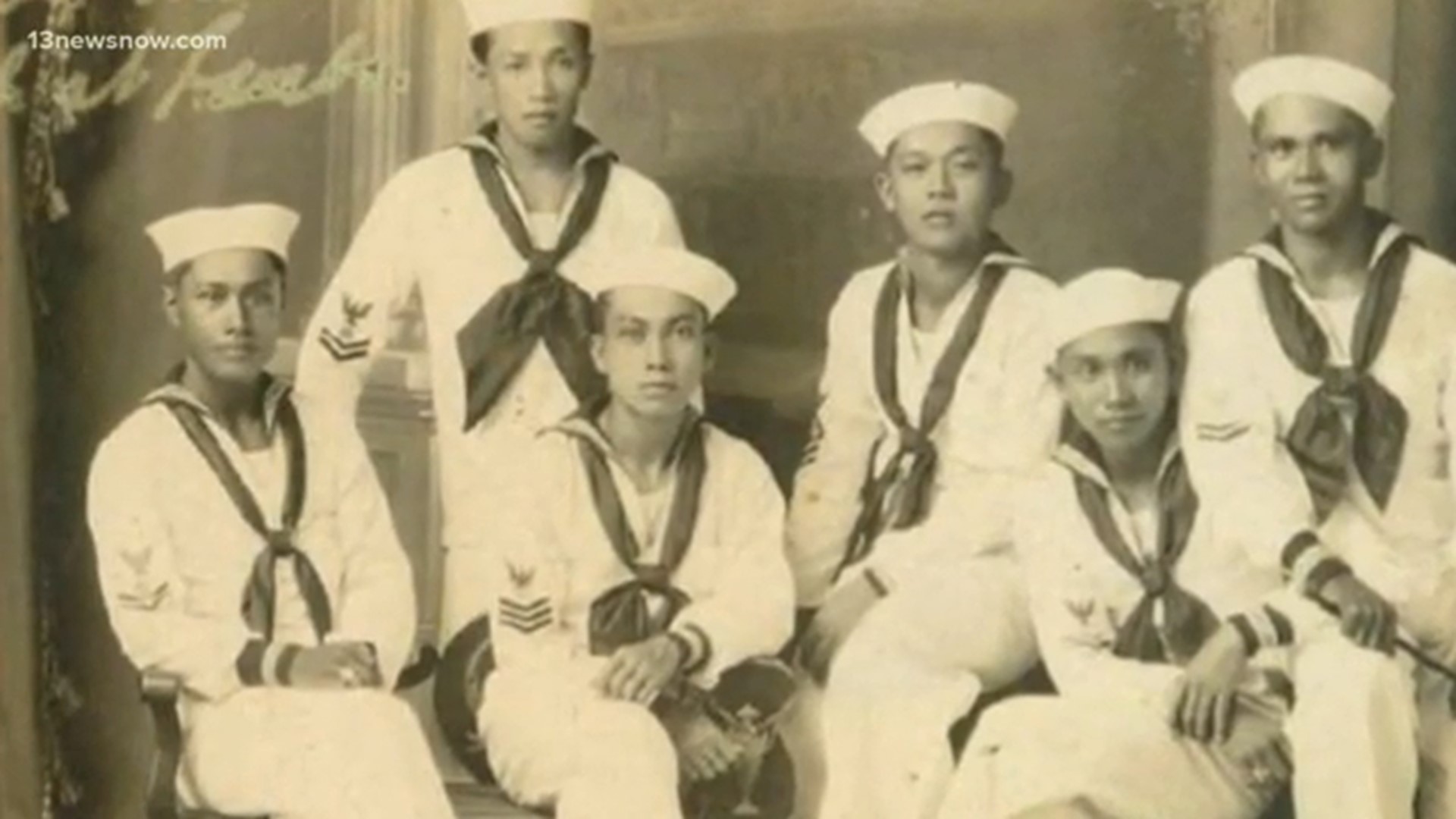