Council approved an 8.5 percent salary increase for police, fire, EMS, and sheriff's office staff and a 4.5 percent increase for all other city employees. 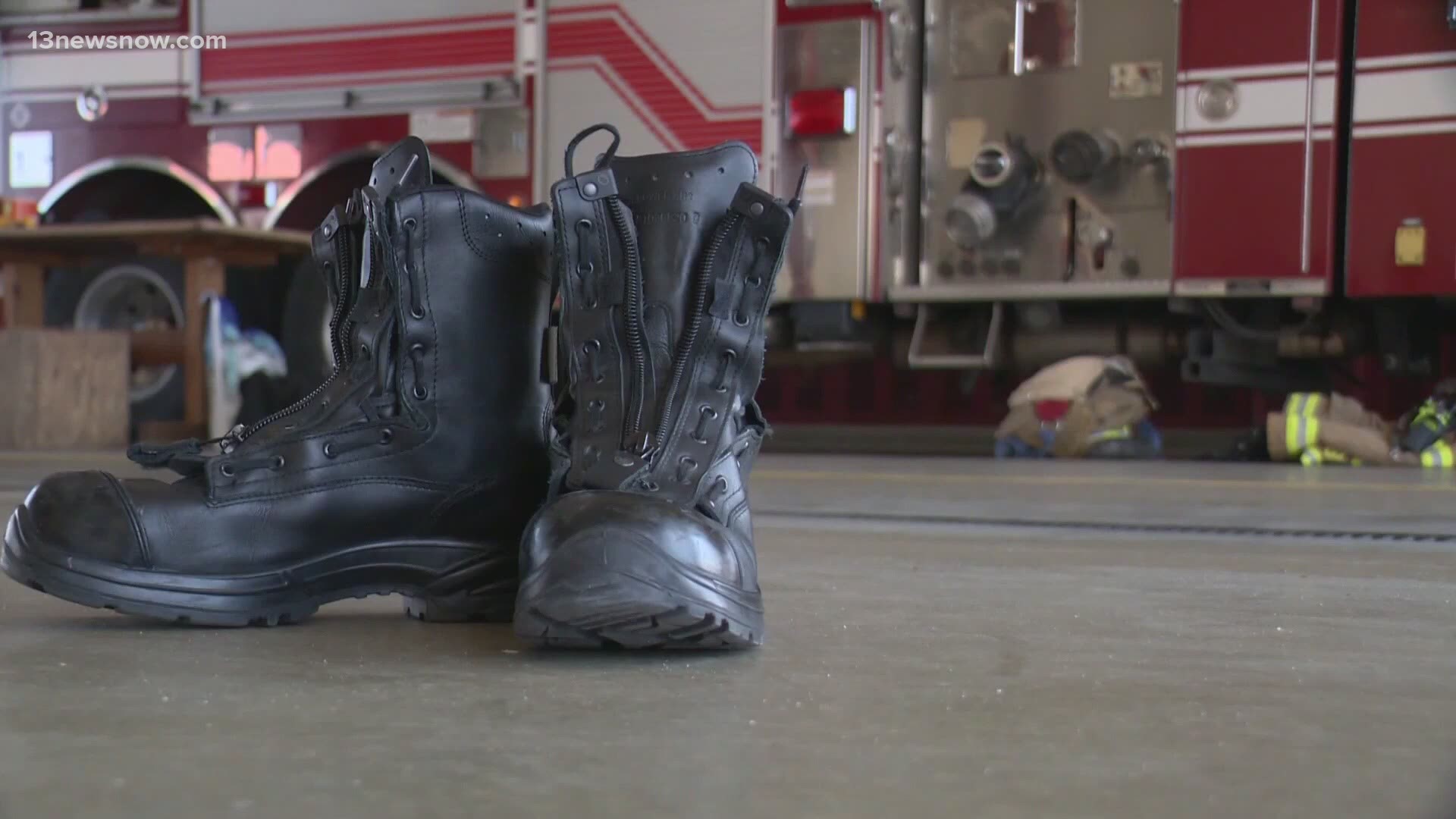 VIRGINIA BEACH, Va. — Public safety is top of mind in Virginia Beach. On Tuesday, city council approved a more than $2 billion budget, with millions set aside to beef up security through the city and to pay first responders more.

Council unanimously passed the Fiscal Year 2022, with a unified goal.

“We want people to know when they do come to our Oceanfront, or anywhere in our city, that they are going to be safe,” Mayor Dyer said.

The budget includes money for new technology like a gunshot detection system at the Oceanfront and automatic license plate reader systems city-wide.

Council also approved $1.2 million with money from this year’s budget, and $300,000 in the new budget, to add 42 new cameras at the Oceanfront.

“It takes a multi-pronged approach,” Mayor Dyer said. “It is going to take many different types of things, whether it be the cameras, the license plate readers. It’s a complex problem and I think the budget is addressing that.”

The budget also includes $120,000 for an independent assessment of police policies and procedures for body cameras and use-of-force. It also covers another issue.

“We’ve had an issue with a shortage of officers and bringing new people in,” Vice Mayor Jim Wood said.

“So, what we have done is made ourselves the most competitively paid in the region,” Wood said.

The budget sets aside more than $1 million additional to give police college incentive pay and longevity pay.

“It’s all about recruitment and retention,” Wood said. “We want to maintain the best public safety personnel that we have in Virginia Beach and the way we do that is making sure we are willing to pay for it,” Wood said.

“I think it is eventually going to be a lot more, and it is going to be ongoing,” Mayor Dyer said. “The police chief is bringing a new standard of police intelligence, technology, and data moving forward.”

City employees that are not in public safety will also get a bump in pay with a 4.5 percent salary increase.

The budget has several other highlights, including reducing the real estate tax that will save taxpayers about $75 a year on a home valued at $275,000. For a full breakdown, check this out.