Bobby Dyer said the new Mayor's IDEA Commission is just one way to move the city forward in a more positive direction. 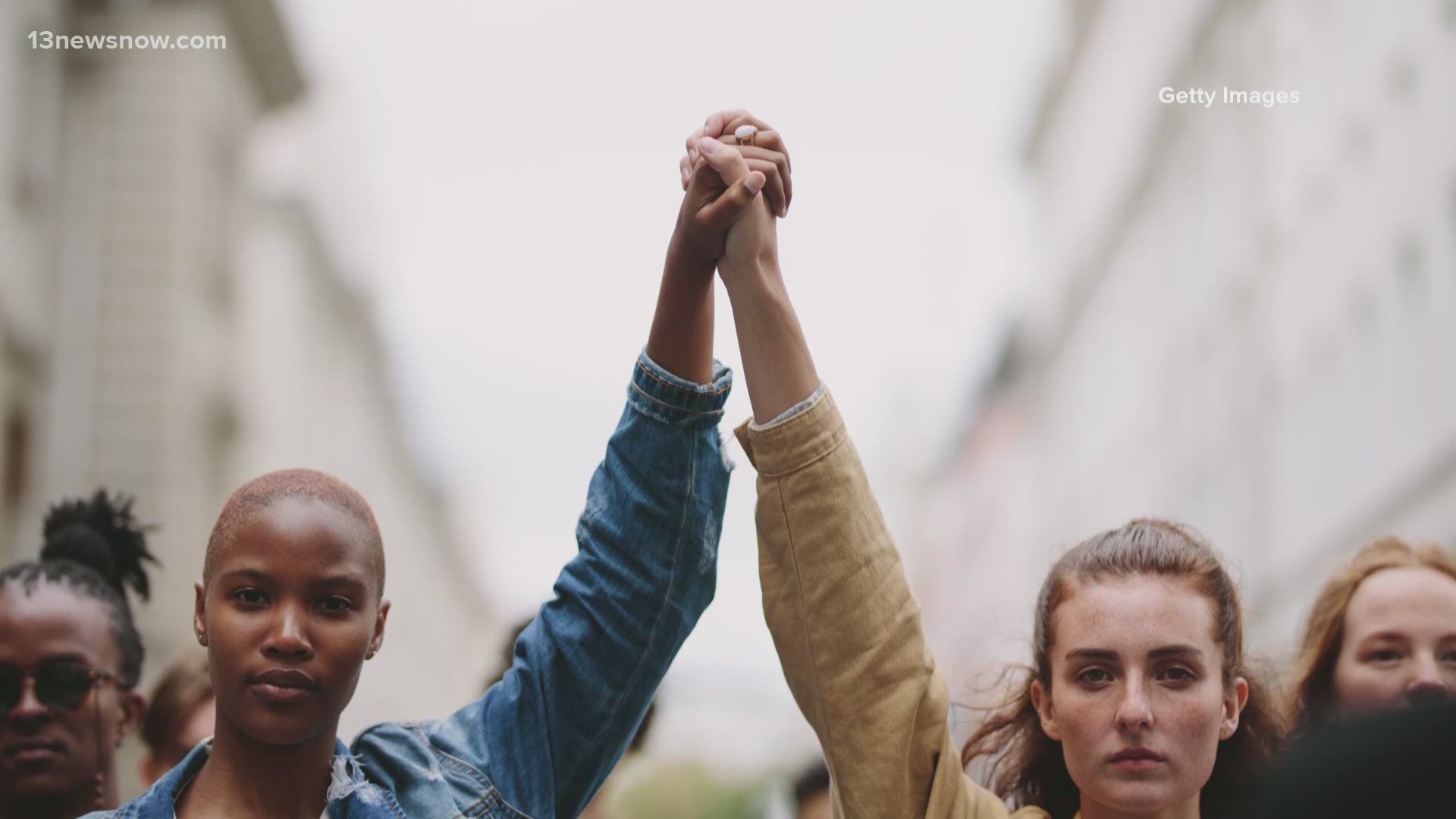 “I.D.E.A, which is I for Inclusion, D for Diversity, E for Equity, and A for Accessibility,” Dyer explained.

He said the protest at the oceanfront last summer contributed to his idea of starting the new group. The Mayor’s IDEA Commission is meant to strengthen the bonds between diverse communities and the local government.

“We have the safest city our size, but we have but we have some problems that have to be addressed also,” Dyer explained.

Dyer hopes the group can build trust within the community, allow for open and honest dialogue and increase the understanding on a variety of topics.

Those include social justice issues, access to healthcare and concerns with homelessness.

“It is important that we sit down and discuss the important things and not be afraid of bringing the problems forward, but the other thing is finding out what we have in common, not what we have dividing us, and build on that as a foundation for our community.”

Dyer said the commission’s chair is former Virginia Beach councilwoman, Amelia Ross-Hammond. Other members have not yet been announced.