City council chose Patrick A. Duhaney as the new city manager. Duhaney, who comes from Cincinnati, is the first black person to serve in the role in Virginia Beach. 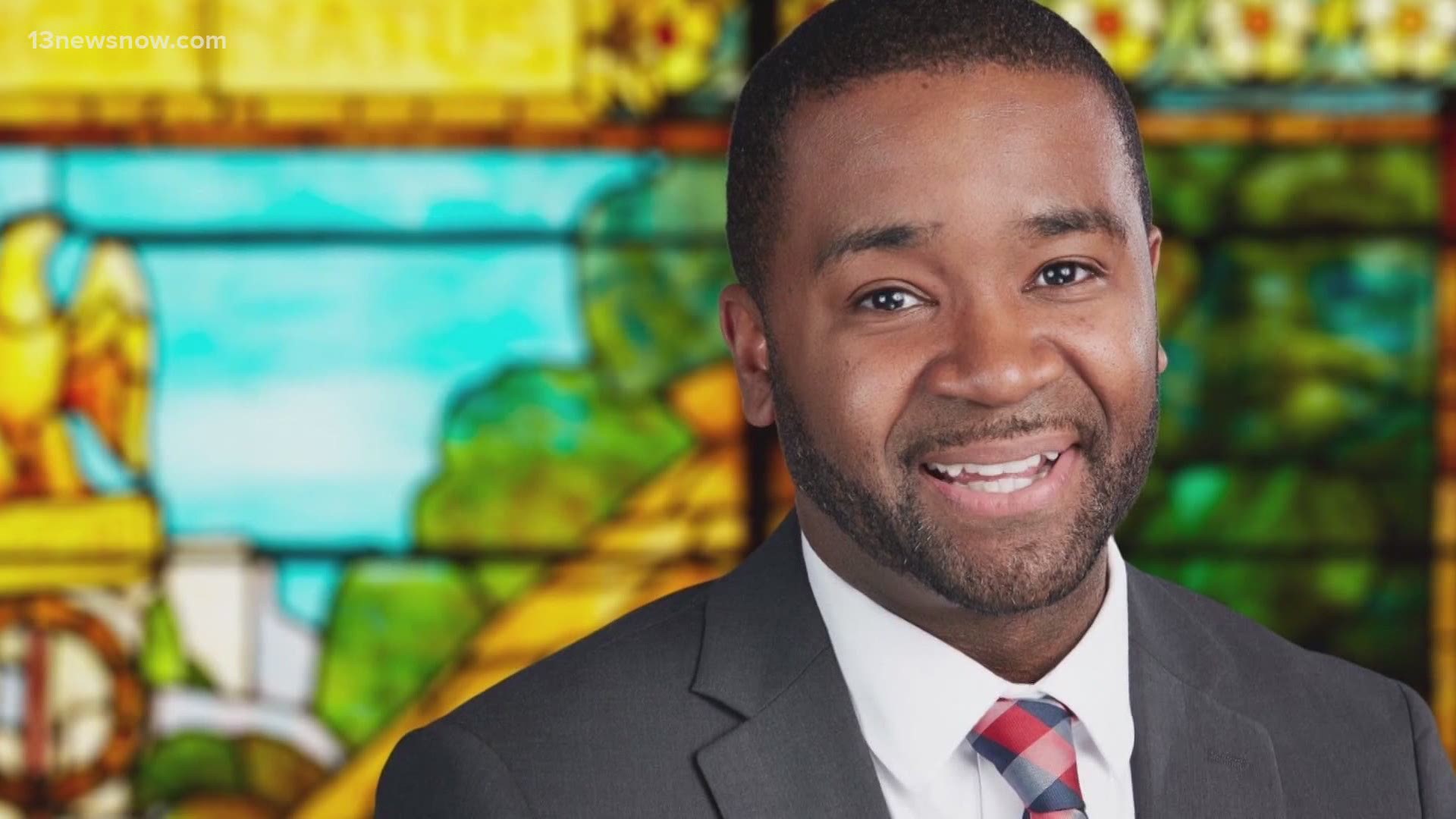 Duhaney, who served as city manager of Cincinnati since 2018, fills the vacancy left after Dave Hansen announced he would retire from the position.

Duhaney's appointment is a history-making moment for Virginia Beach. He is the first black person to serve in the position.

The vote was 9-2 on the two-year contract, which comes with a salary of $270,000 each year. Council members John Moss and Barbara Henley voted against the contract as presented.

“Honestly honored, to be appointed to this role and I will do everything in my power to work hard for you all as well as the residents and the employees of Virginia Beach and work to help solve all the challenges and ensure the success of Virginia Beach for years to come," said Duhaney. “I will treat Virginia Beach as if it is our family, I’m going to honor it and treat it with integrity and be open and transparent as possible in my dealings to ensure that everyone gets a sense of how this city is operating.”

Before serving as city manager of Cincinnati, Duhaney was the city's assistant city manager and chief procurement officer. He currently serves on the Cincinnati Convention and Visitors Bureau Board of Directors and is a member of the Local Initiative Support Corporation's Emerging Leaders Council located in New York.

"Patrick has the leadership skills, experiences and professional demeanor we are seeking to lead the City organization and work effectively with Council and the community," said Mayor Robert M. "Bobby" Dyer. "He has deep knowledge of and experience with community engagement, economic development, public financial management and the challenges facing large cities. We were impressed with his energy, his demonstrated commitment to transparency in local government, and his strong desire to really listen to our residents and work with us as we chart our future."

Duhaney has served on numerous boards in Cincinnati pertaining to neighborhood economic development and redevelopment and chaired the City of Cincinnati's Minority/Small/Women Business Enterprise Advisory Board. He served as a sergeant in the U.S. Army and U.S. National Guard. His service included 18 months in a combat environment.

Prior to the COVID-19 restrictions, Virginia Beach conducted several public outreach meetings and a survey to capture community input on what residents and business owners would like to see in the next city manager. The city received 169 applications for the position and interviewed candidates in June.