People who live in the southern end of the city in areas like Sandbridge and Pungo said they are preparing for the storm. 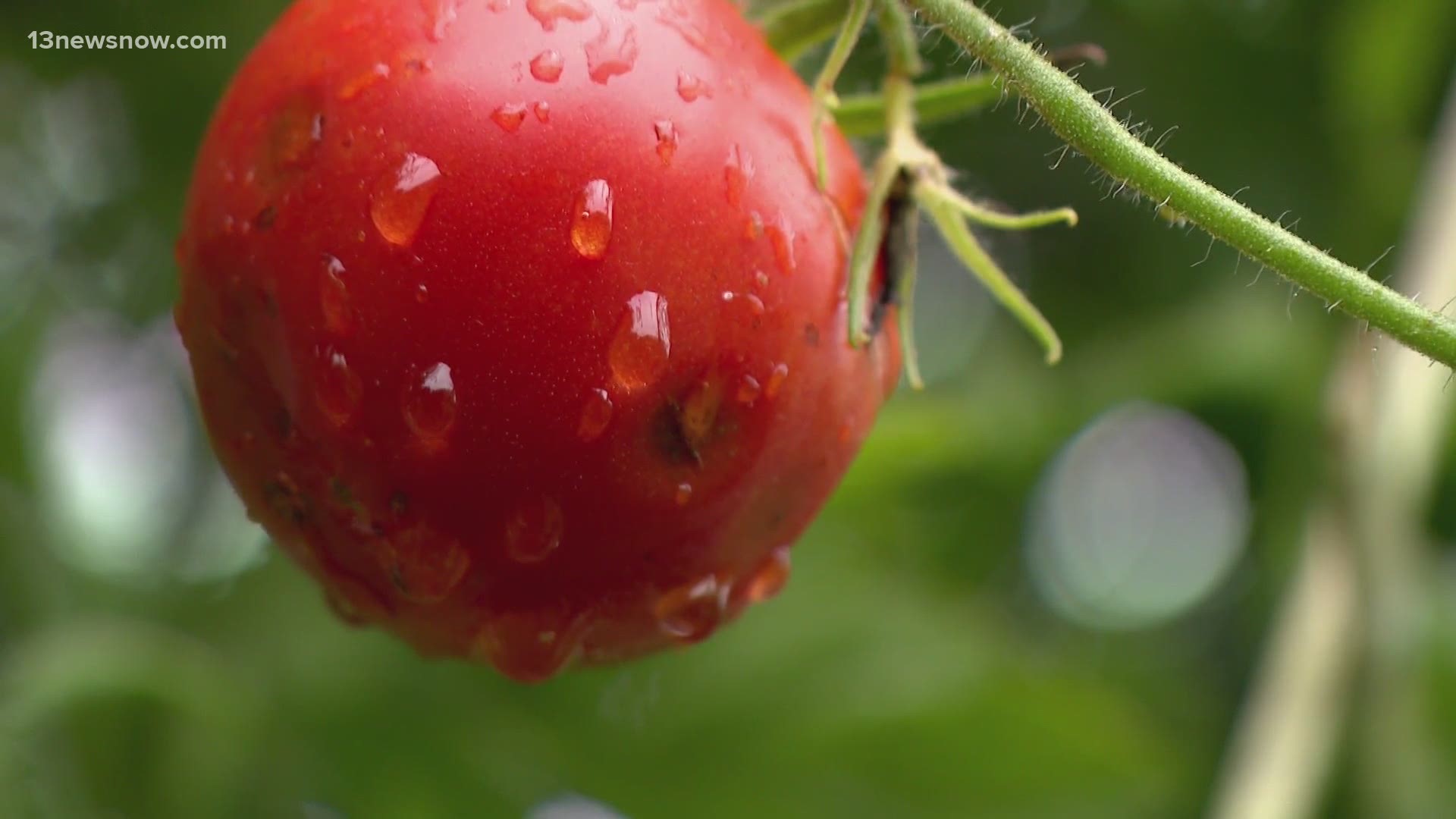 The south winds are a concern for city officials. Public Works Spokesperson, Drew Lankford, said to help prevent major flooding, crews checked all the pump stations across the city, cleaned out storm drains, and are ready to get to work.

“We have crews working tonight, a small number of crews and if things get worse we’ve got other crews on call that we can call in,” he said.

“It might be traffic signals that have gotten blown out,” he said. “We would get a crew there to fix that, closing roads. Police make that decision, then we put the signs up.”

People who live in the southern end of the city in areas like Sandbridge and Pungo said they are preparing for the storm. Ramona Austin said she is expecting the area near her home in Pungo to flood.

“If it’s coming from the south, the south winds are what hurt us,” Austin explained. “I’m going to leave here later on today and someone else is going to stay here because I can’t get trapped because I have someone else I have to take care of.”

Lankford says it’s important people have a plan. He also wants to remind you, if you can’t see the lines on the road because it’s flooded, turn around and don’t try to drive through it.