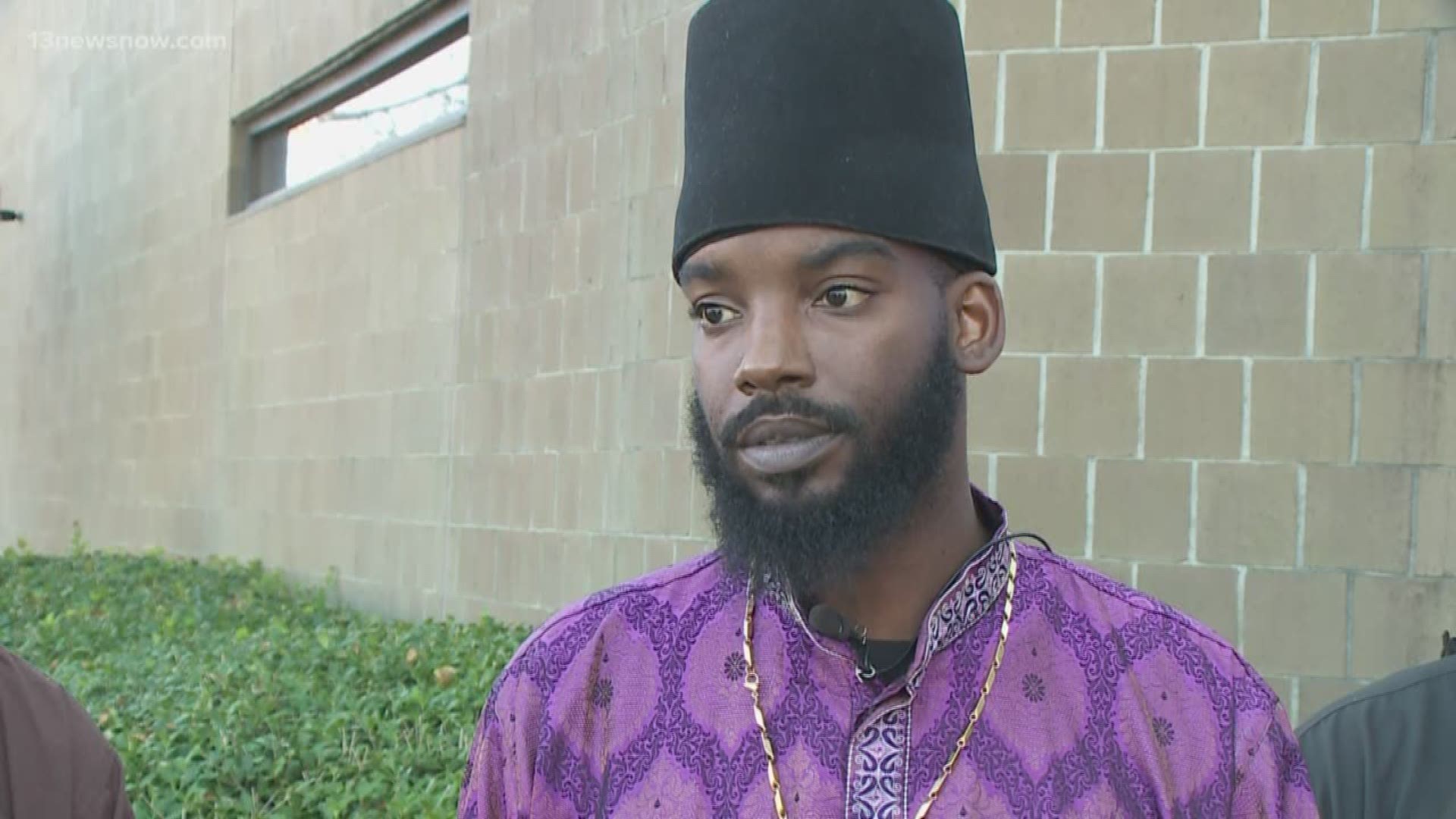 The announcement comes after calls from LGBTQ+ groups, city leaders and Congresswoman Elaine Luria called on El's resignation or removal from the commission.

El, a member of the Virginia Beach Human Rights Commission, made comments and posts on his personal Facebook page calling homosexuality a "mental illness" and an "abomination."

The posts and comments came after he shared a news story about a transgender woman convicted of sexual assault of a 10-year-old girl in a bathroom.

On Oct. 24, city leaders and LGBTQ+ groups held a press conference calling for El's resignation and denouncing his comment.

Mayor Dyer read a statement signed by all but two members of city council that said it was "no longer appropriate" for El to serve on the commission.

He agreed to step down during a meeting this week but that meeting was canceled without explanation.

13News Now asked for more specific information on El's resignation but haven't heard back from his spokesperson.

RELATED: Virginia Beach Human Rights Commissioner says he's not stepping down amid calls for his removal over homophobic Facebook posts