Police charged a man with murder after they found a woman dead in her home on Shelby Lane on Thanksgiving Day. 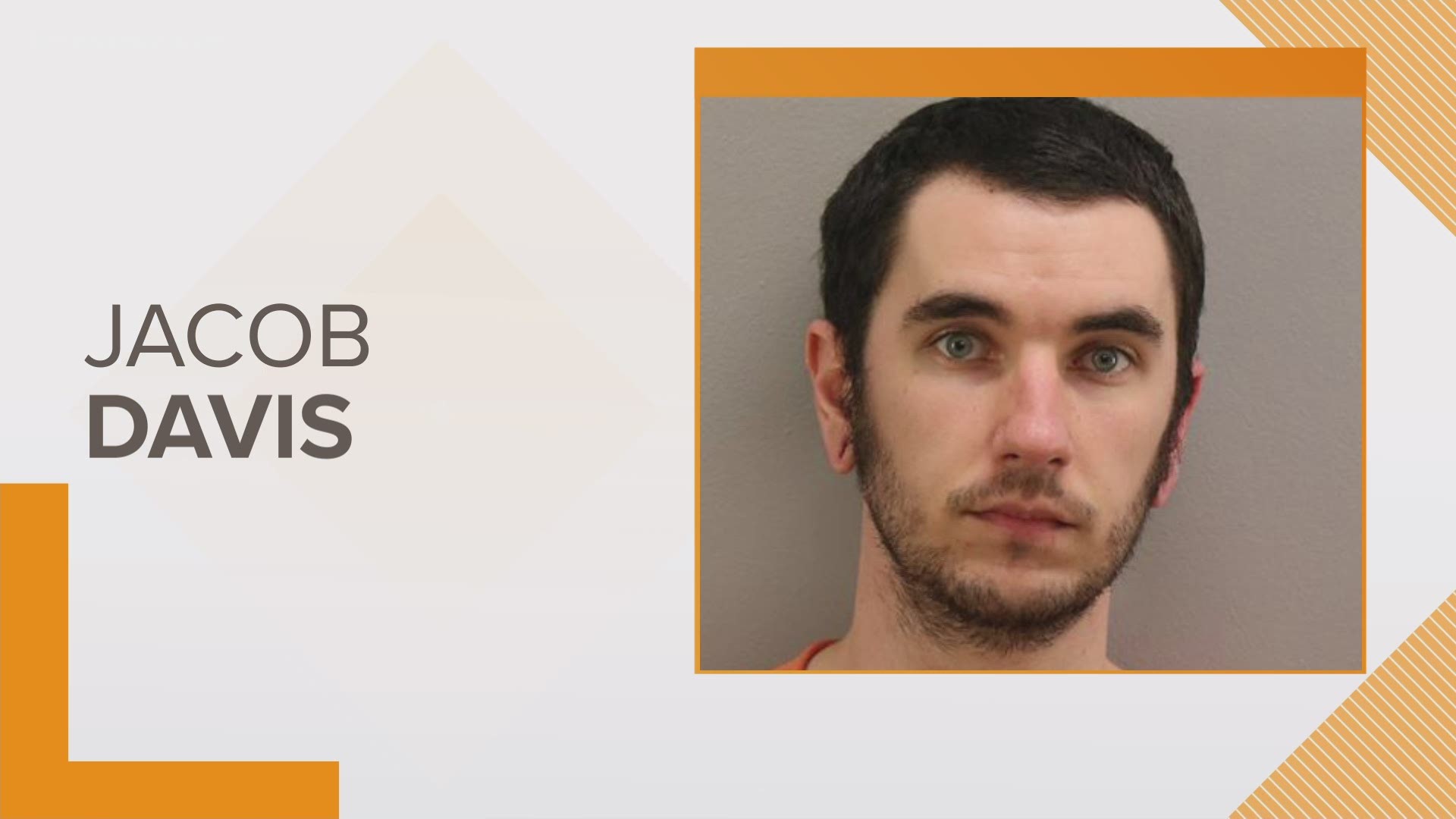 VIRGINIA BEACH, Va. — A man was arrested and charged in the killing of a woman who was found dead in her Virginia Beach home on Thanksgiving Day.

Jacob N. Davis, 27, has been charged with Second Degree Murder and Animal Cruelty.

Master Police Officer Linda Kuehn said that police were called to do a welfare check at a house in the 6300 block of Shelby Lane, on Thursday, Nov. 26.

When officers got to the home they found 50-year-old Tara Davis inside dead. 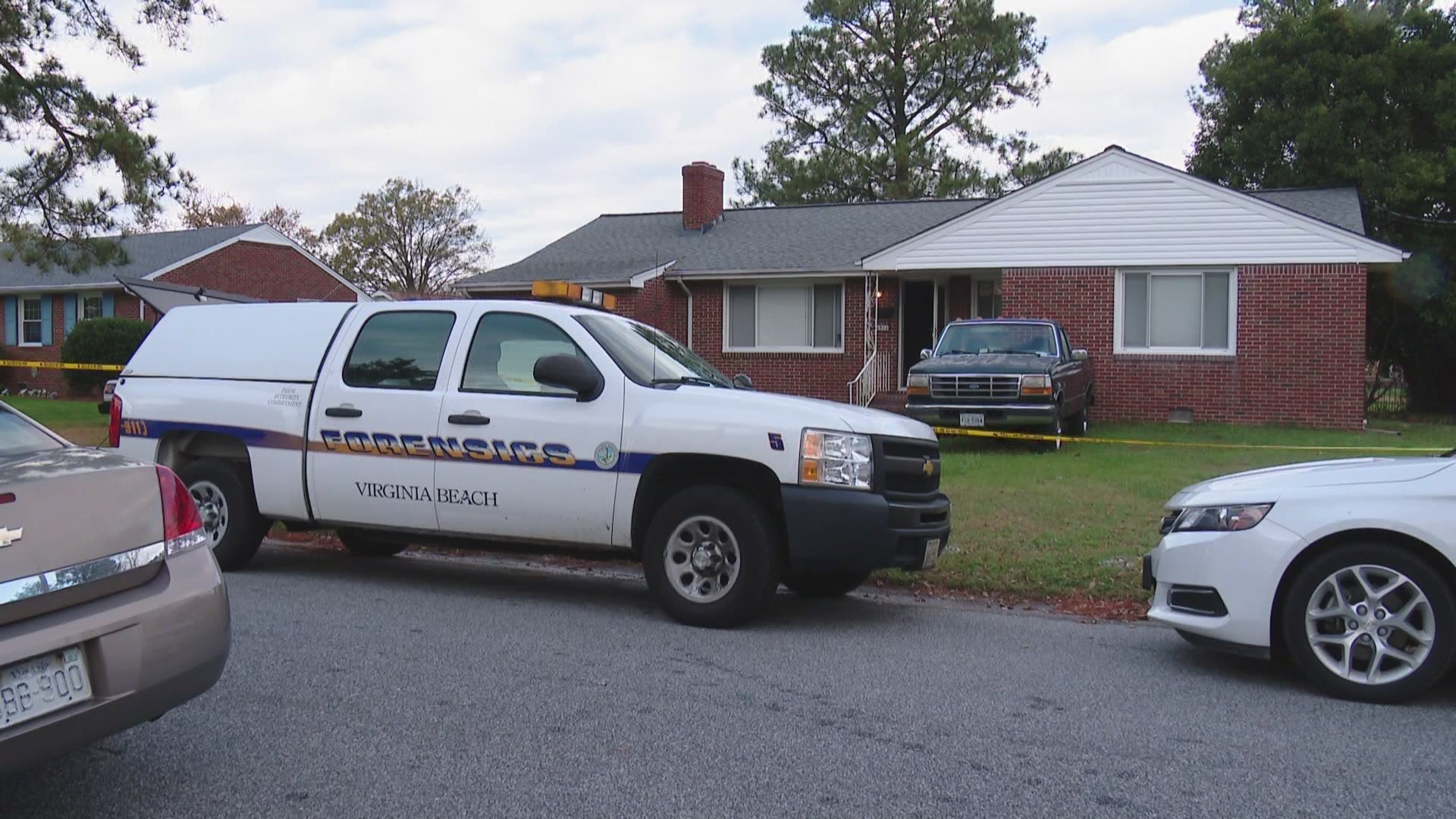 Kuehn said the murder investigation is believed to be a domestic-related incident.

According to neighbors, Tara lived in the home with her son and they saw police there on Tuesday, Nov. 24 before her death.

Animal Control was at the house late Thursday after neighbors were concerned about what happened to the dog.

The case is still under investigation, and the relationship between Tara and Jacob has not been confirmed.