'I would personally like to stand face-to-face with you and I will punch you in the jaw!' he said in one message. 'You can lock me up and put me in jail, my friend!' 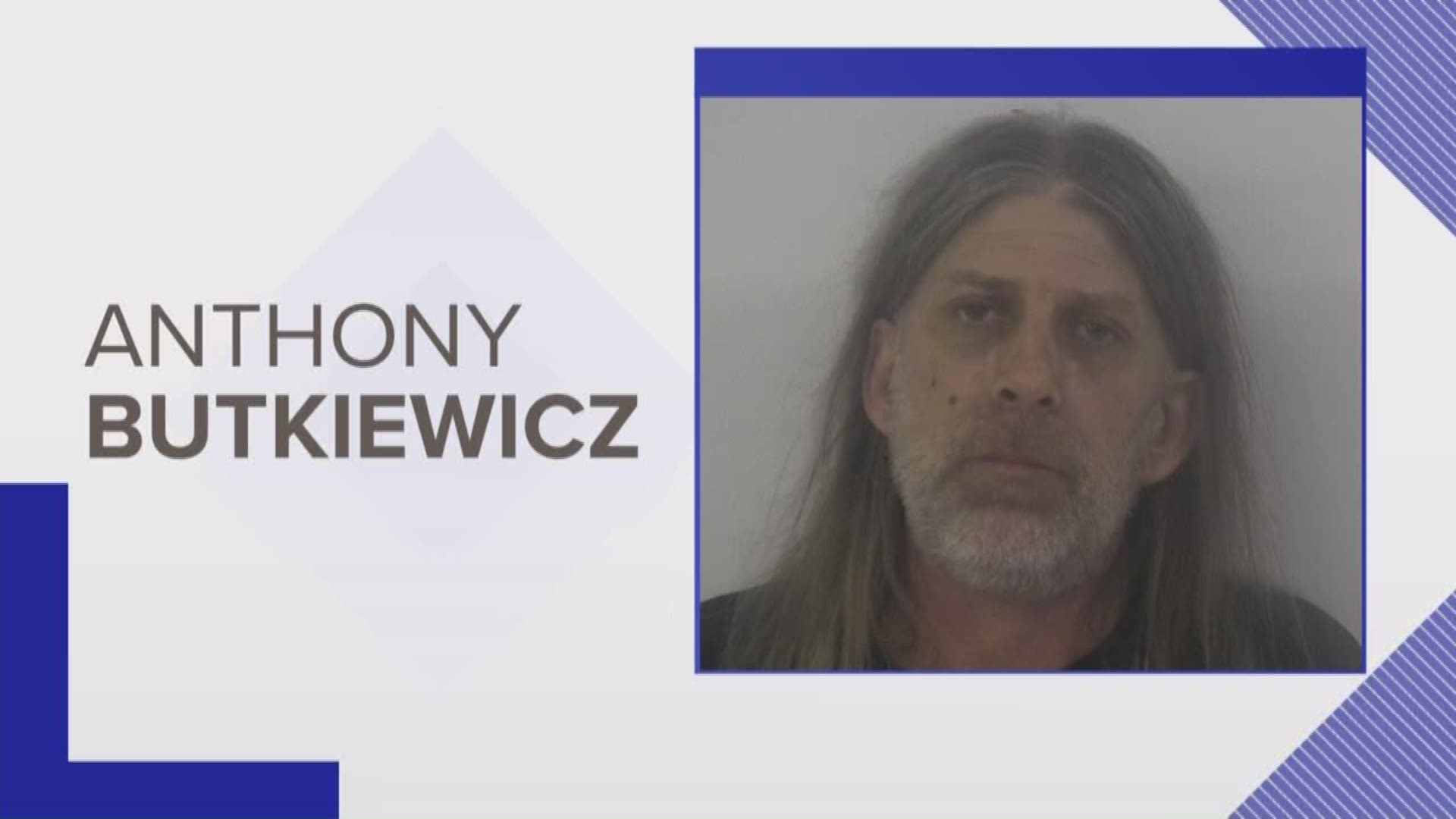 Anthony Butkiewicz III admitted to leaving 10 voicemails at Warner's Richmond office on January 10, some of which included threats to assault the Virginia Democrat.

According to court documents, Butkiewicz said in the messages that he disagreed with Warner on numerous policy issues, including military funding, America's involvement in overseas conflicts, the southern border, and abortion.

Butkiewicz was arrested on February 21 by FBI agents and Capitol Police in a Virginia Beach hotel room.

Prosecutors said he first threatened to punch Warner in the face and demanded that he held a town hall meeting in Norfolk.

“I would personally like to stand face-to-face with you and I will punch you in the jaw! And you can lock me up and put me in jail, my friend! I ain’t got a problem with it,” Butkiewicz said, according to court documents.

Butkiewicz also told Warner "we’ve got a bullet right for your ear!”

Prosecutors said the “we” in Butkiewicz's included "Lee Boyd Malvo, one of the DC snipers."

On July 11, he pleaded guilty to threatening to assault a U.S. Official.

Butkiewicz is scheduled to be sentenced on October 17. He faces a maximum penalty of six years in prison, a fine up to $250,000, and not more than three years of supervised release.