Man in Virginia Beach says he shot, killed one of his wife's lovers

Dusan Naumovic said he walked in on his wife having sex with one of her four lovers and shot him 12 times. Naumovic pleaded guilty to Voluntary Manslaughter. 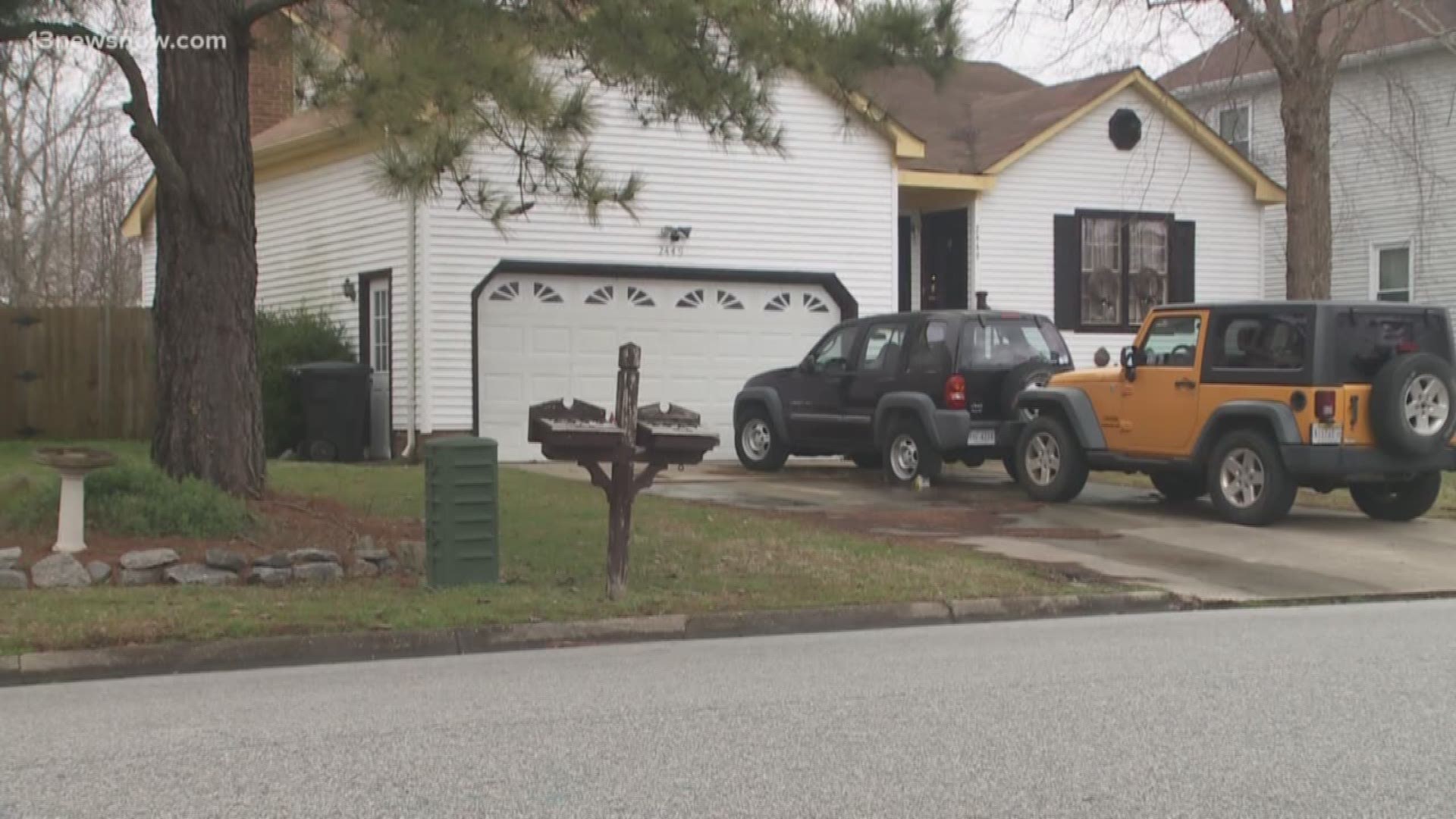 VIRGINIA BEACH, Va. — A Virginia Beach man pleaded guilty on Wednesday to Voluntary Manslaughter in connection with the killing of his wife's lover in March.

Dusan Mihailo Naumovic also pleaded guilty of to Use of a Firearm in the Commission of a Felony.

On the night of March 2, Dusan Naumovic was asleep in his son's room while his wife, Sheri Naumovic, slept in a separate bedroom across the hallway, according to documents.

Sheri Naumovic deactivated the house alarm when Carneiro arrived and led him to the bedroom where the two began having sex.

That's when Dusan Naumovic entered the room with a loaded gun. He waited for his wife to get off the bed and then fire a shot that hit Carneiro in the back of his leg.

Carneiro remained on the bed and held up a blanket in front of him and pleaded for Dusan Naumovic not to kill him and said, "please, sir, don't shoot—I have a daughter."

Dusan Naumovic fired 11 more shots, five of which hit Carneiro in the chest. He was also hit in the right forearm and left wrist.

After the shooting, Sheri Naumovic activated the home alarm and police were called. Camera footage shows her activating it.

Sheri Naumovic found her cellphone and called 911. While on the phone with emergency dispatch, she gave Carneiro CPR.

Courts documents said during that time Dusan Naumovic called his father-in-law and never stepped in to help the victim.

Carneiro died from multiple gunshot wounds to his torso.

According to court documents, the couple had not been intimate for at least nine years and Dusan Naumovic knew his wife was having sex with at least four men.

He kept track of the men and knew their addresses. He said his wife’s promiscuity was due to the fact that she was a diagnosed schizophrenic.

At his bond hearing, he testified "schizophrenia and sexual promiscuity are directly linked."

Dusan Naumovic admitted at the bond hearing that he had communicated with Carneiro before the shooting.

He also contacted the other men and told them to stay away from his wife.

On the night of the shooting, Dusan Naumovic was carrying the title to his car and said at the bond hearing he did so because he thought something like this might happen.