Jamar Mackey, the man who was handcuffed by Virginia Beach Police when he was innocent, is telling what happened in a brand new interview. 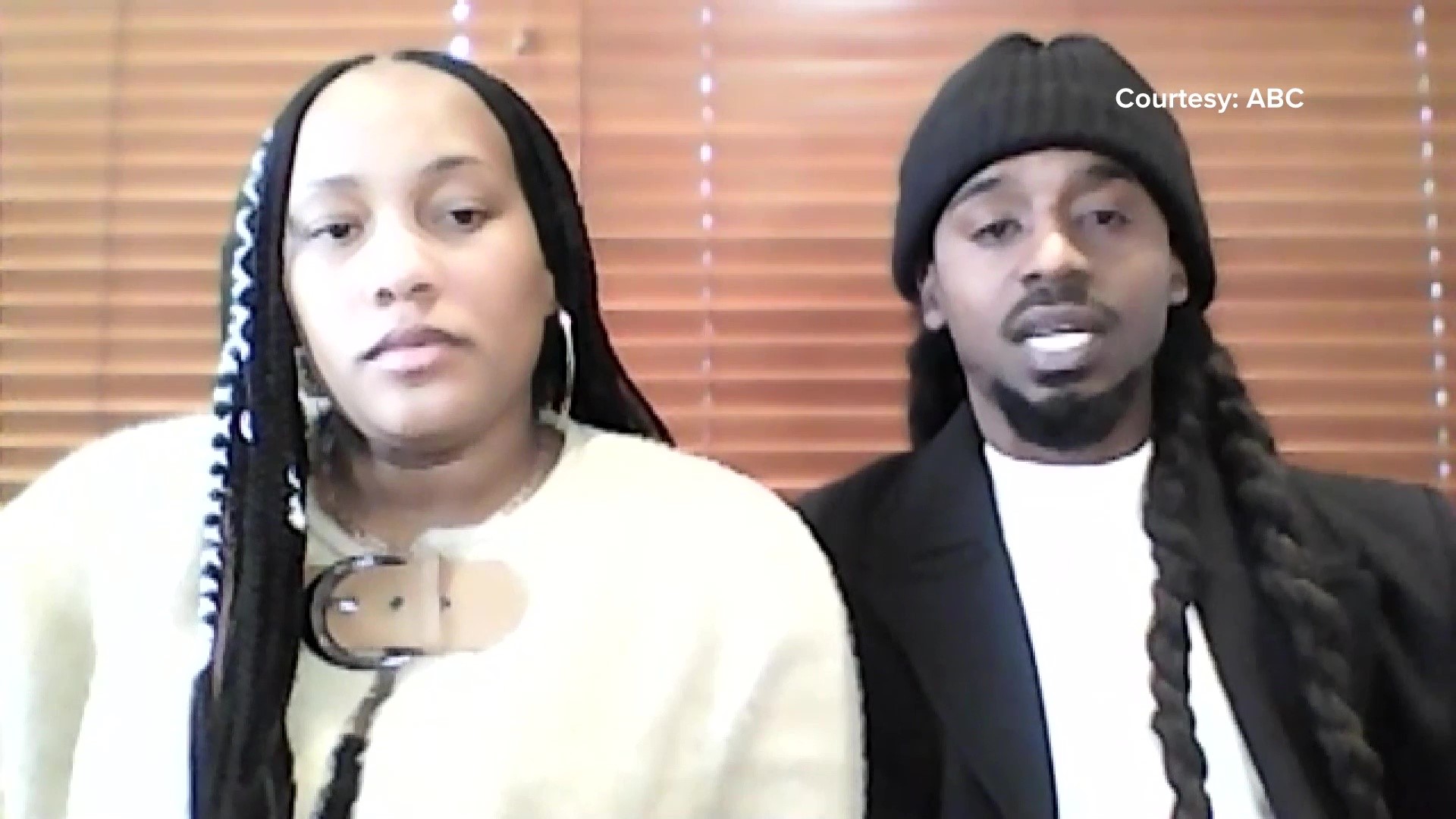 VIRGINIA BEACH, Va. — Jamar Mackey is sharing his side of the story of what happened at Lynnhaven Mall on Saturday in Virginia Beach.

He said when he first watched the now-viral video, he cried. Mackey said he felt so many emotions while handcuffed in front of his family and hopes his experience sparks change!

“It’s just disturbing, honestly, just to even think about it again. I keep reliving it,” he explained. “We were just sitting down and enjoying the holidays, trying to get some lunch with my family, and next thing I know I’m in handcuffs.”

While one officer detained Mackey, his fiancée said she picked up her phone and started filming. She said the only thing that happened before she started recording the video is the man in the video wearing gray asked them if they drove a black SUV.

“It was humiliating. It was embarrassing,” said Shantel Covil. “We are just like, 'What is going on?' and I honestly thought we were being pranked at first because I’m like, we are business owners and we stay home and take care of our children and that’s it.”

Police say they were searching for someone in the mall using stolen credit cards. They are now admitting Mackey wasn’t the guy they were looking for.

In short, Chief Paul Neudigate said at a news conference: "We could've done this better."

He apologized and is now investigating what happened.

Neudigate said as a result of the attention, the department will review its policies and procedures. He also said the department has to recognize when its actions “greatly inconvenience a member of the community."

Mackey said, “No words, no explanation. He just put me in handcuffs and was taking me to the car. Honestly, he would have taken me to the car if another cop didn’t point out that that is the wrong suspect.”

Mackey said the situation could and should have happened differently. His attorney, Don Scott, said the Virginia Beach Police Department should be held accountable for what happened. Scott said they will start with starting change and getting answers.

“There will be recourse, we are not sure what that looks like right now. There are legal avenues to be taken and we will explore each one of them,” Scott said.

Mackey and his family said the whole event was traumatizing, especially for their 13-year old son. They said they are now trying to get back to normal and enjoy the holidays.