Virginia Beach police chief is ready to get to work

Paul Neudigate has his first day on the job as the police chief of Virginia Beach. 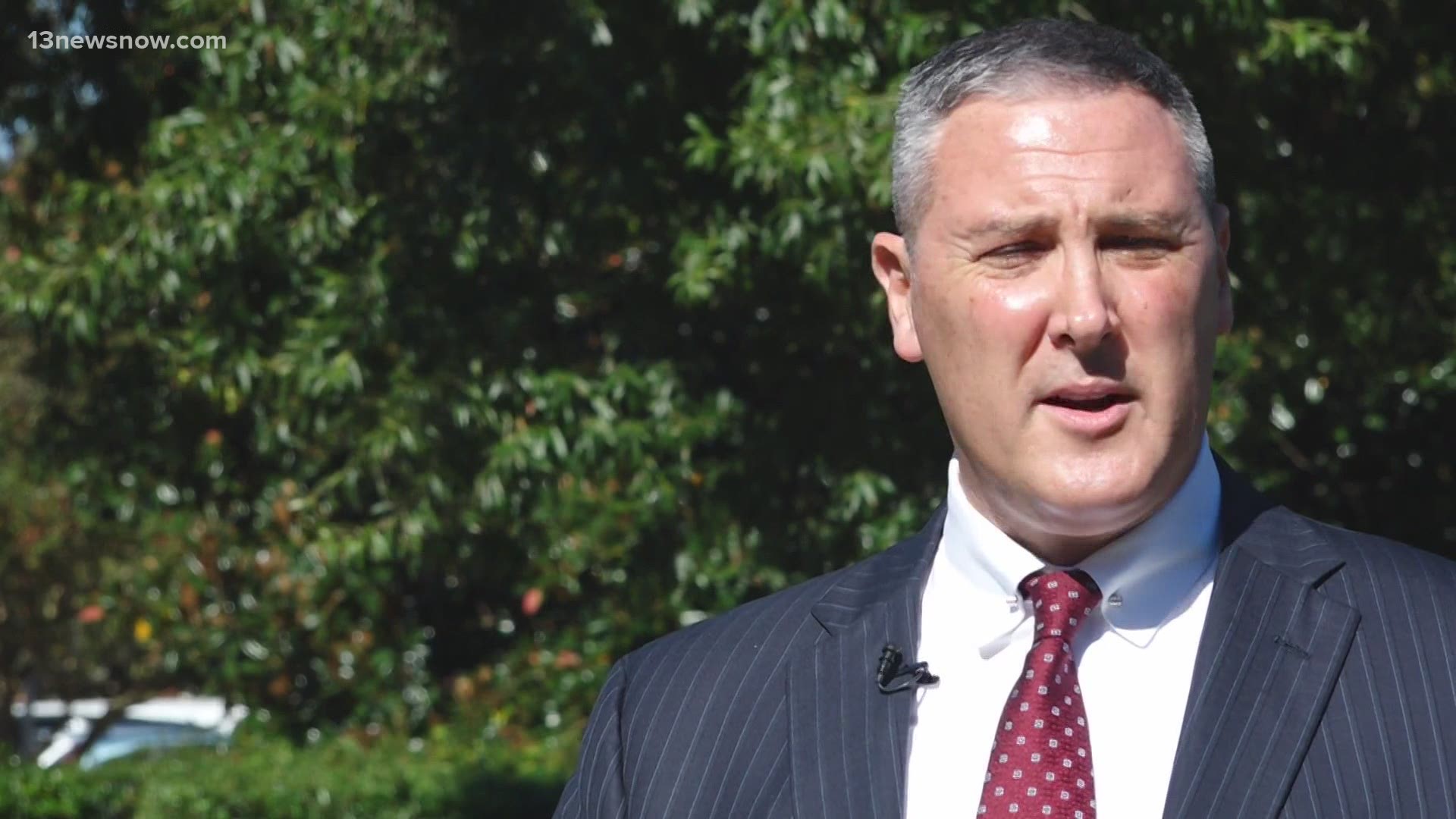 He comes from Cincinnati, where he served in that city's police department for the past 30 years. Before he left, he held the job as assistant police chief.

“Since the announcement was made, it’s been a long 30 days trying to get here, but I’m very eager to get to work,” he said.

Neudigate said he is eager to meet new faces and learn everyone’s name, and while that may take some time Neudigate said he already has goals for the force, including hiring more officers and continuing to connect the community with the men in women in uniform.

Neudigate said, “I think right now, I’m going to focus on listening. I want to hear what everyone has to say from the rank-and-file up to my executive team to the community to all the different organizations.”

For his officers, he mentioned wanting to start listening sessions and a staffing study to hear what their needs are.

“From what I’ve seen, there are no huge lifts here. It’s a great organization. I’m bringing a fresh perspective, put some fresh eyes on it and we will start making some incremental tweaks,” Neudigate explained.

Neudigate admits being in law enforcement is a tough profession, especially after the recent events across the country. He is hoping to continue to build upon the relationships in this community.

Neudigate said he is ready to get to work and make a difference in Virginia Beach.