Chief Jim Cervera turns 65 in 2020, which means he must retire at that time due to the mandatory retirement age. He and the mayor want to change that. 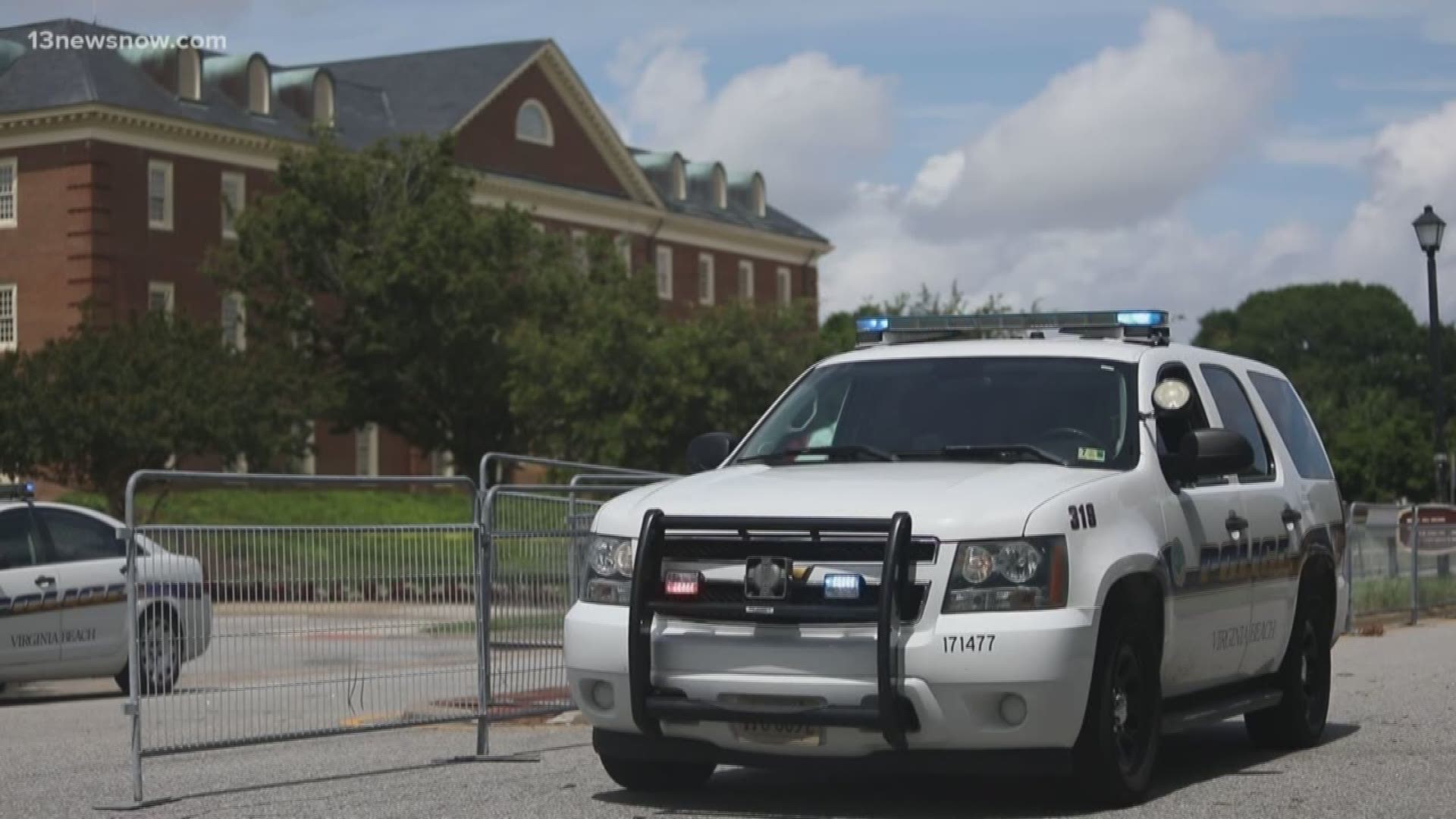 That's the question city leaders in Virginia Beach are discussing, as the mayor and police chief propose raising the retirement age to 70.

If changed, it means Virginia Beach Police Department Chief Jim Cervera wouldn't be forced to leave the force next year when he turns 65.

At Tuesday evening's city council meeting, councilmembers and the mayor went back and forth on the topic for about 30 minutes. When finished, Chief Cervera left the meeting clearly frustrated and declined to interview with us.

"It's not about Chief Cervera in particular, and I admit, he's been a friend of mine for a long time," Mayor Bobby Dyer said. "But once again, this is about the average person that wants to stay in the workforce, that has the ability, physically and mentally."

Many of the city leaders were on the fence about the issue, raising multiple concerns including the rate of injury and illness for older officers. Others wanted to know how promotions and the minimum age requirement to join the department would be affected.

Among those undecided is Councilmember-at-large, John Moss.

"I hold myself to a data-driven decision-making standard," Moss told 13News Now.

Mayor Dyer said it's as easy as meeting in the middle at 67, which would take people into social security.

"I understand some of the concerns of some of the people that find 70 problematic for a reason," the mayor said.

"I think compromise is not data-based decision making," Moss countered. "I don't fault the mayor for trying to find where there's common ground, but the common ground should be on what the data says is the best decision for the police force, as well as for the city-at-large."

The discussion will again be taken up by city council at an unknown date, after the requested data has been collected.