The city's police chief said new practices are in place to help retain the department's officers. 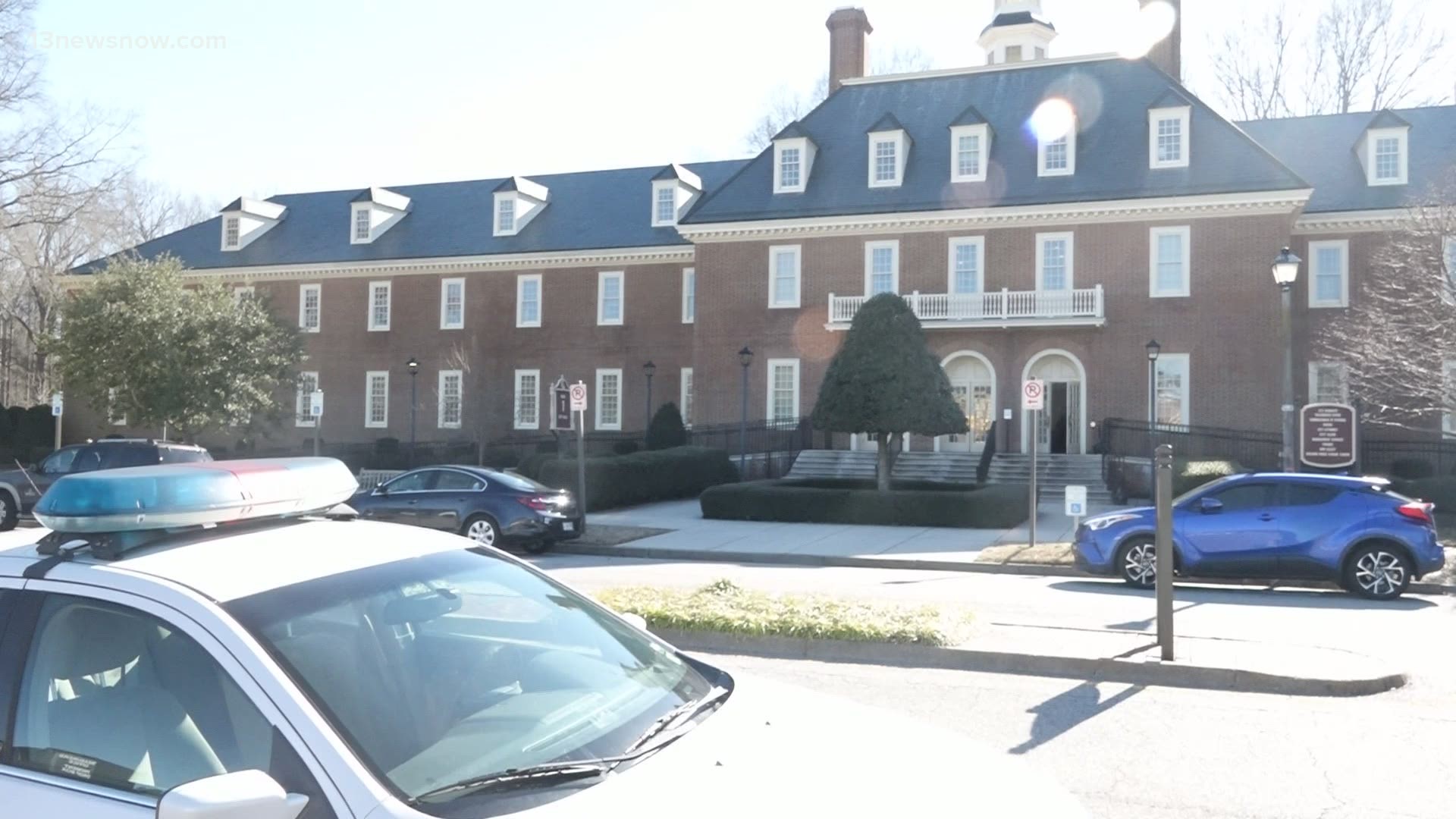 “Thank you for this opportunity to come in and present the 2020 Part 1 Crime Review," said Neudigate.

“Virginia Beach Police Department has authorized 813 sworn positions. As we stand today, we only have 761 actual sworn officers," explained Neudigate. There are 92 positions currently open.

He said this year, hiring and keeping officers is difficult.

“On top of pay issues, is this national police sentiment and it's making it very challenging for both recruiting and retention," said Neudigate.

Neudigate emphasized he wants to hire more minorities. He shared they lost multiple recruits from the last Academy.

“We are having a situation where nationally it is rough to recruit police. And for us to be a safe city we have to find ways of recruitment and retention," said Dyer.

“Right now our recruiting strategies are done on outdated Microsoft XL spreadsheets and pen and paper, and we really need to get into the 21st-century," said Neudigate.

He also changed some officers' shifts to keep enough patrols on the street.

“Implement some mandatory overtime to backfill shifts to make sure that we have sufficient street strength out there to accommodate call for service for the citizens of Virginia Beach," the police chief said.