Virginia Beach prepares for snow with sand, salt and cameras

Virginia Beach Public Works crews are getting ready for snow from Thursday to Friday. 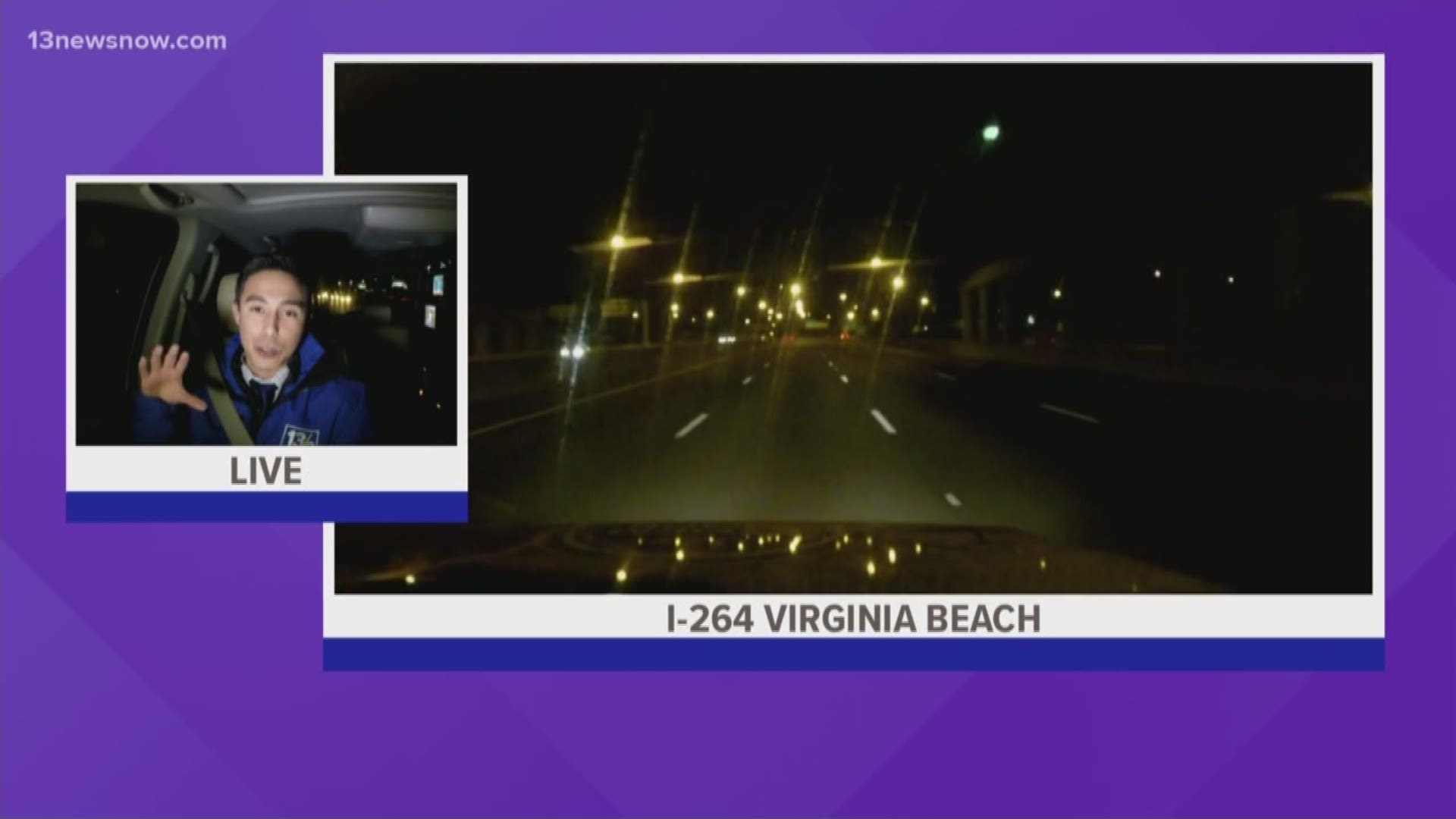 VIRGINIA BEACH, Va. — The Virginia Beach Public Works crews have tons of salt, sand, and brine, ready to head out for the potential snowstorm on Thursday to Friday.

Public Works spokesperson Drew Lankford explained they have 30 trucks prepared and five others are on standby just in case they need extra resources.

RELATED: Parts of Hampton Roads could see 3+ inches of snow Thursday into Friday

"I would venture to say right now, roughly 300 tons ready to go. Now we have a lot more. We have several areas around the city where we store the stuff. If it turns out to be a real monster of a storm and it snows for three days, we’re prepared," said Lankford.

Lankford pointed out trucks will be sent out continuously work from 6 a.m. to 6 p.m.

However, another crew will be also working similar hours. The Public Works communications department will have employees looking at 70 street cameras to see where trouble areas are.

Lankford explained their trucks will not go into neighborhoods. Their first jobs will be to clear the roads at the hospitals and for first responders.

Hampton Roads has not seen any significant snowfall in more than 700 days.