A study claims the City of Virginia Beach has the third-worst drivers in America in 2019. It also said Richmond is the tenth. 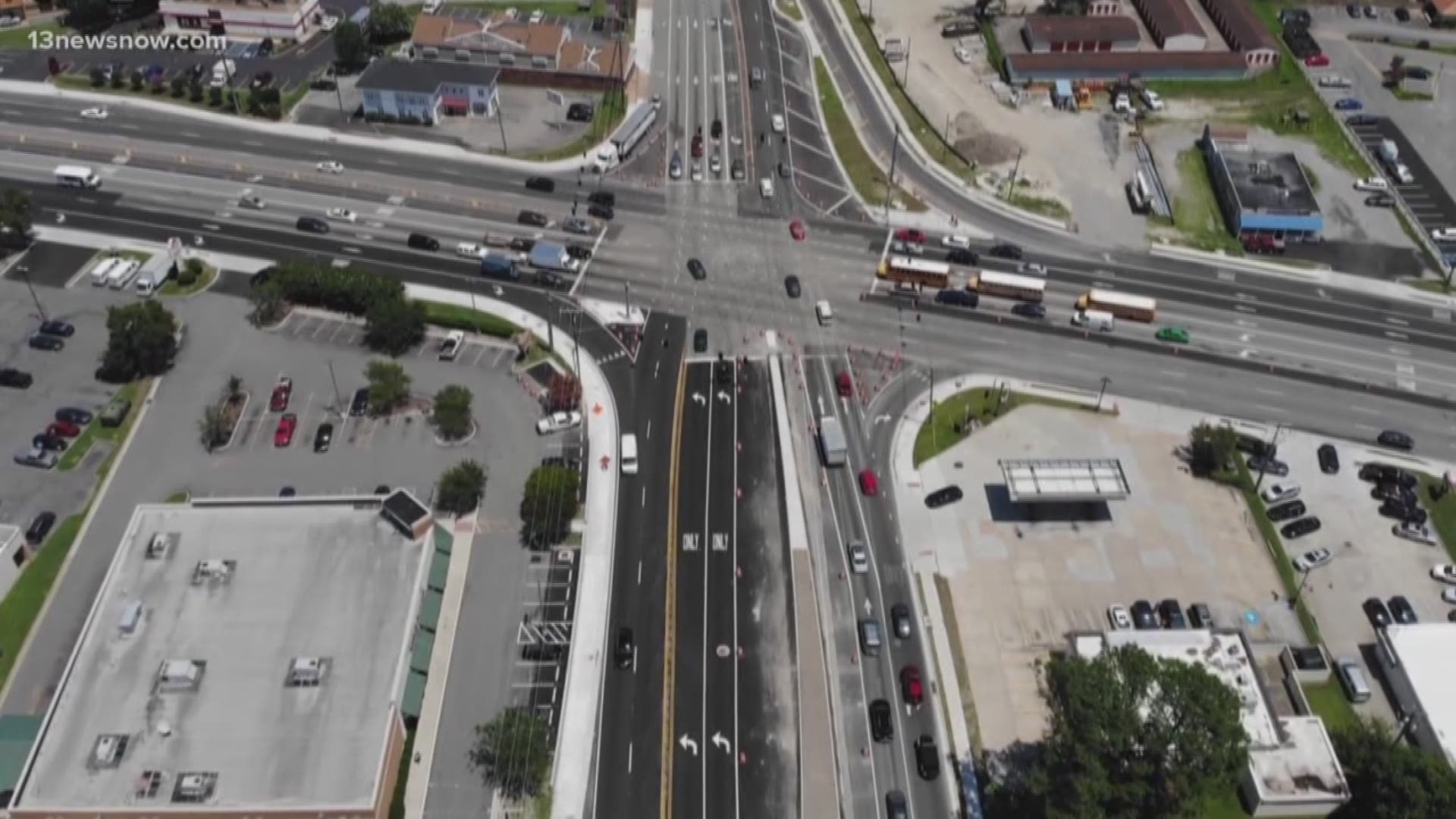 VIRGINIA BEACH, Va. — A new study claims the City of Virginia Beach has the third-worst drivers in America in 2019. Richmond rounded out the top 10 on the list.

QuoteWizard analyzed data from millions of insurance quotes from drivers in the top 75 cities in the country. They evaluated cities on four factors to determine overall driver quality and took a composite ranking of overall incidents.

The incident data was collected from:

Here's a breakdown of the top ten cities with the worst drivers in America:

QuoteWizard said Virginia Beach normally was in the 12th and 13th worst driving city in our studies, but this year it shot toward the top. No one ranking factor stands out, except for low marks across the board: Virginia rates among the top 15 worst for speeding tickets, DUIs, and citations.

The study Virginia statewide is seeing improvements in the rankings, however, the city of Virginia Beach is trending in the opposite direction.

Here's a breakdown of the top ten cities with the best drivers in America: