“The extra tax has always kind of been a hurdle for restaurants in the Virginia Beach area." 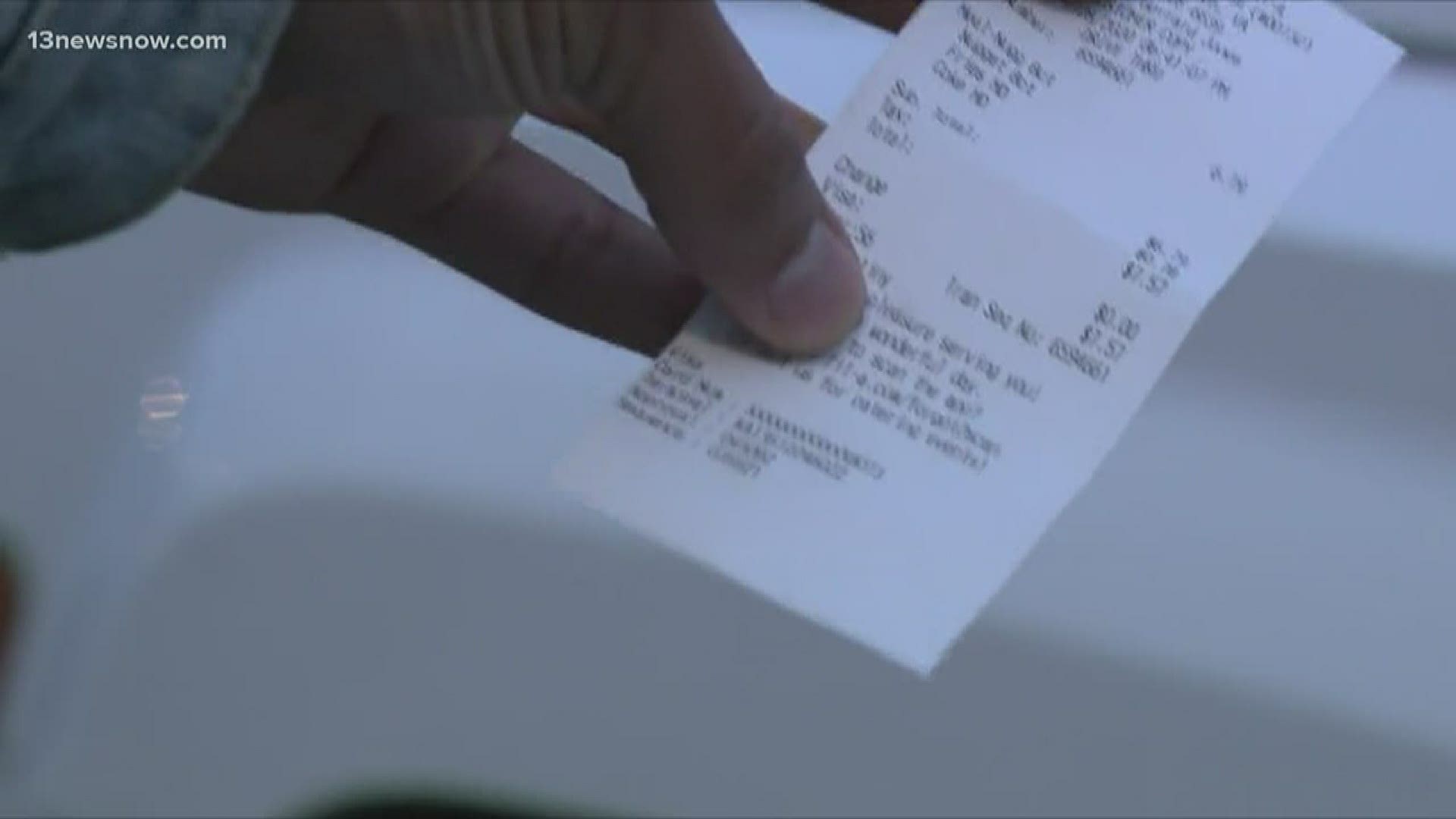 VIRGINIA BEACH, Va. — Starting this Friday, ordering out in Virginia Beach will be a little cheaper.

The City of Virginia Beach’s 5.5 percent meals tax will disappear -- albeit temporarily -- on May 1.

“People might not realize how much they are spending on tax so they will see that little bit of savings on each ticket,” said Lendy’s Café co-owner Kent Von Fect.

Lendy’s Café has been in the Dam Neck area for more than 20 years. Von Fect hopes the waived tax helps sell more wings!

“People think they are getting a discount,” Von Fect said. “I think it is a positive thing.”

“The extra tax has always kind of been a hurdle for restaurants in the Virginia Beach area,” said Town Center Cold Pressed original owner Michael Holdcraft.

Holdcraft said the small savings will add up, especially for larger families.

“It doesn’t matter whether they come to Norfolk or Virginia Beach, they are supporting Cold Pressed in its entirety,” Holdcraft said.

Abbott added that city council is still figuring out the budget, but is continuously looking for ways to help.

“Our revenues will most likely be down like everyone else’s,” Abbott said. “But I think in this time, we really have to show our community we are with them too.”