The 2-year project to build the $68 million center is starting and local business owners are projecting increases in revenue. 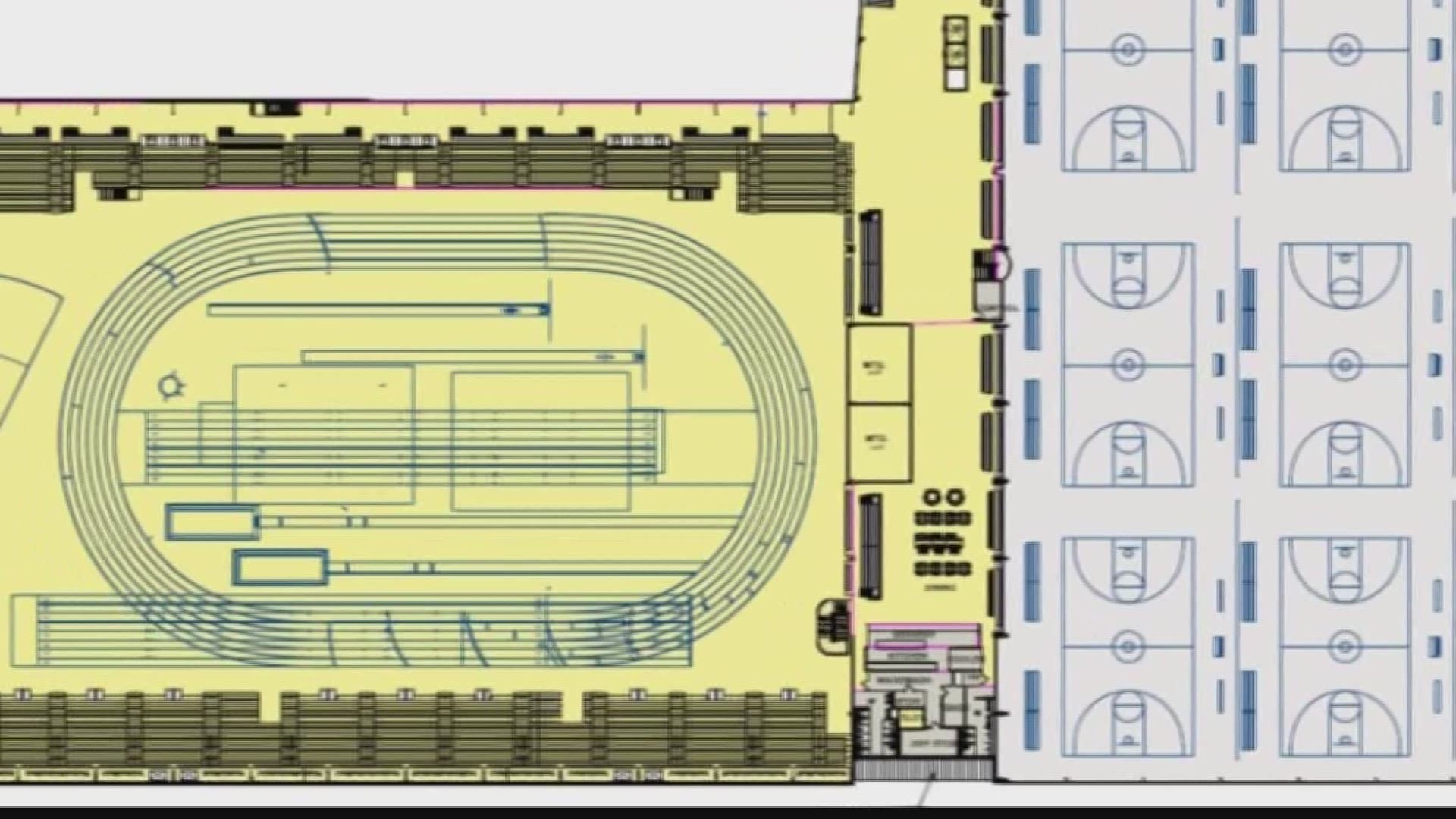 The $68-million center is designed for basketball and volleyball tournaments. It also includes a track and will seat about 3,000 fans, with capacity for more. Virginia Beach city leaders want the center to compete for NCAA tournaments.

The city's project timeline said construction on the building itself begins in December of 2018 and will wrap up in November of 2020. Monday, construction crews worked on the area between 19th Street and Virginia Beach Boulevard that will become the 285,000 square foot center.

"Today, I drove by there and saw the steel beams all laid out and said, 'wow, it's coming quick," Zero's Subs owner Mark Stevens said.

Zero's Subs is just down the street from the build site, and owner Mark Stevens said the development is part of a recent commitment to that area of the oceanfront.

“We've definitely seen an increase in business every year. That’s probably due to the growth of the Vibe District and people finding out about this area," he said.

Stevens said he expects a 'tremendous' increase in business once the center opens. He already gets a lot of business from wrestlers competing at the convention center.

Up the street, Milene Gengler, owner of Badass Coffee, said the sports center could change her business strategy.

"You have to think about the future and what we're going to be able to do," she said. "We'll probably hire more staff and create more jobs."

At Tuesday's Virginia Beach City Council meeting, Deputy City Manager Ronald Williams will present an update on the sports center's comprehensive operating agreement. The city is seeking a public-private partnership for the operation of the center.