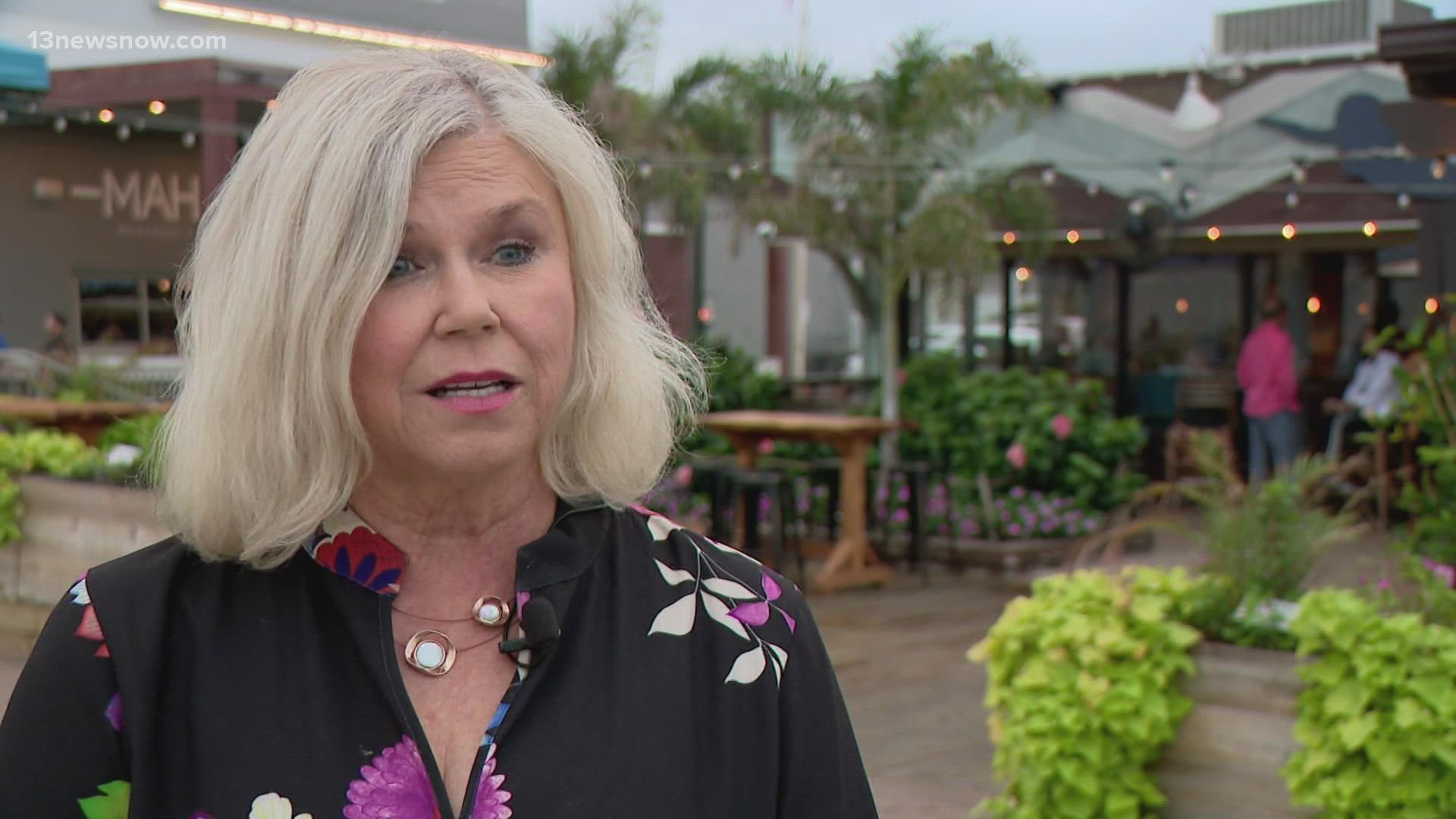 As 13News Now previously reported, Jim Wood resigned after taking a job with an international corporation.

A member of council for 21 years, Wilson received six and enough votes to become the next vice mayor. Rouse got three votes and Wooten voted for herself.

"I bring a lot of experience and historic knowledge to this," said Wilson. "I want to be there to support our mayor, which is really important. And I have served as liaison on many of the other boards of commissions around our city."

Also a former teacher, she describes it as an honor to continue her work in public service.

It's been more than 30 years since a woman served as vice mayor in the city.

"To work with your colleagues and also, to be a conduit with staff," she said.

But Councilman Aaron Rouse also wanted to be vice mayor. He told us he believes he was best qualified.

"I'm disappointed for our city," said Rouse. "This was a great opportunity for our city to move forward, say that Virginia Beach is the place for diversity, inclusion."

"It shows the world that everybody is paying attention to what's going on here," said Rouse.

He calls this appointment and the recent one of Rocky Holcomb to Jessica Abbott's vacated Kempsville seat as "missed opportunities."

"It matters when you constantly have qualified minorities in these positions to be appointed, then they get overlooked," said Rouse. "That’s not to say that the person who is appointed is not qualified or can’t do the job."

Wilson believes the council always wants to strive for inclusion and diversity.

"I think we work very hard for that, but we do have two African Americans on the council and sitting right next to Councilman Rouse is the very first African American City Manager that we've ever had," said Wilson.

Despite the council's vote Tuesday, Rouse said he remains determined, "there's still much more work to do and I look forward to doing that work with who and whomever."

The way this appointment worked, Wilson will essentially fill out the rest of Jim Wood's term as vice mayor. That's until the end of next year.

Up next for the city council is to fill Wood's seat for the Lynnhaven District. The short list is down to six applicants.

Citizens will get to make public comment and council makes the call on October 5.