The Coast Guard began a search on Saturday night for a missing 23-year old man after he disappeared while swimming at Dam Neck Beach. 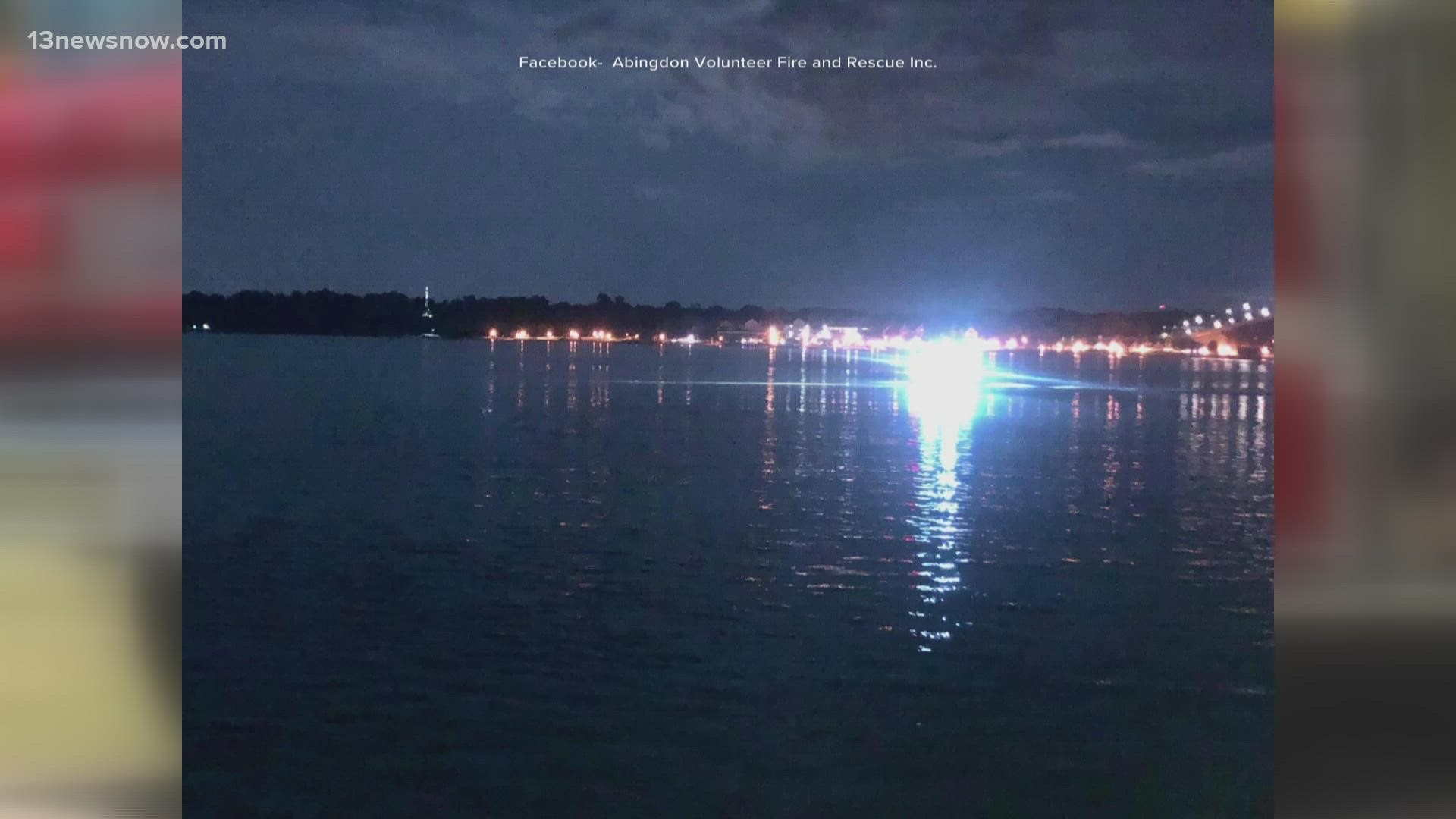 A body was recovered Sunday evening following a search for a missing swimmer that began Saturday night in Virginia Beach.

The Coast Guard Sector Virginia began a search on Saturday night for a missing 23-year old man after he disappeared while swimming at Dam Neck Beach.

They reported that Navy Region Mid-Atlantic Fire Department recovered a body matching the description of the missing man Sunday evening.

The Coast Guard and additional agencies received notification of the man's disappearance at 7:23 p.m. on September 11th and then issued an Urgent Marine Notification Broadcast.

They deployed a 45-foot response boat from the Coast Guard Station Little Creek and a helicopter from their air station in Elizabeth City, North Carolina. Coast Guard Cutter Razorbill, an 87-foot Coastal Patrol Boat, also assisted in the search throughout the night.

Besides the Coast Guard, other units involved in the search included:

The beach is reserved for the use of military personnel and their families.

The victim's identity has not been released. The military generally waits 24 hours after a death has been confirmed and next-of-kin notified before doing so.