Fire crews extinguished a fire inside a dumpster in the 4700 block of Columbus Street. That's when they discovered the woman's body. 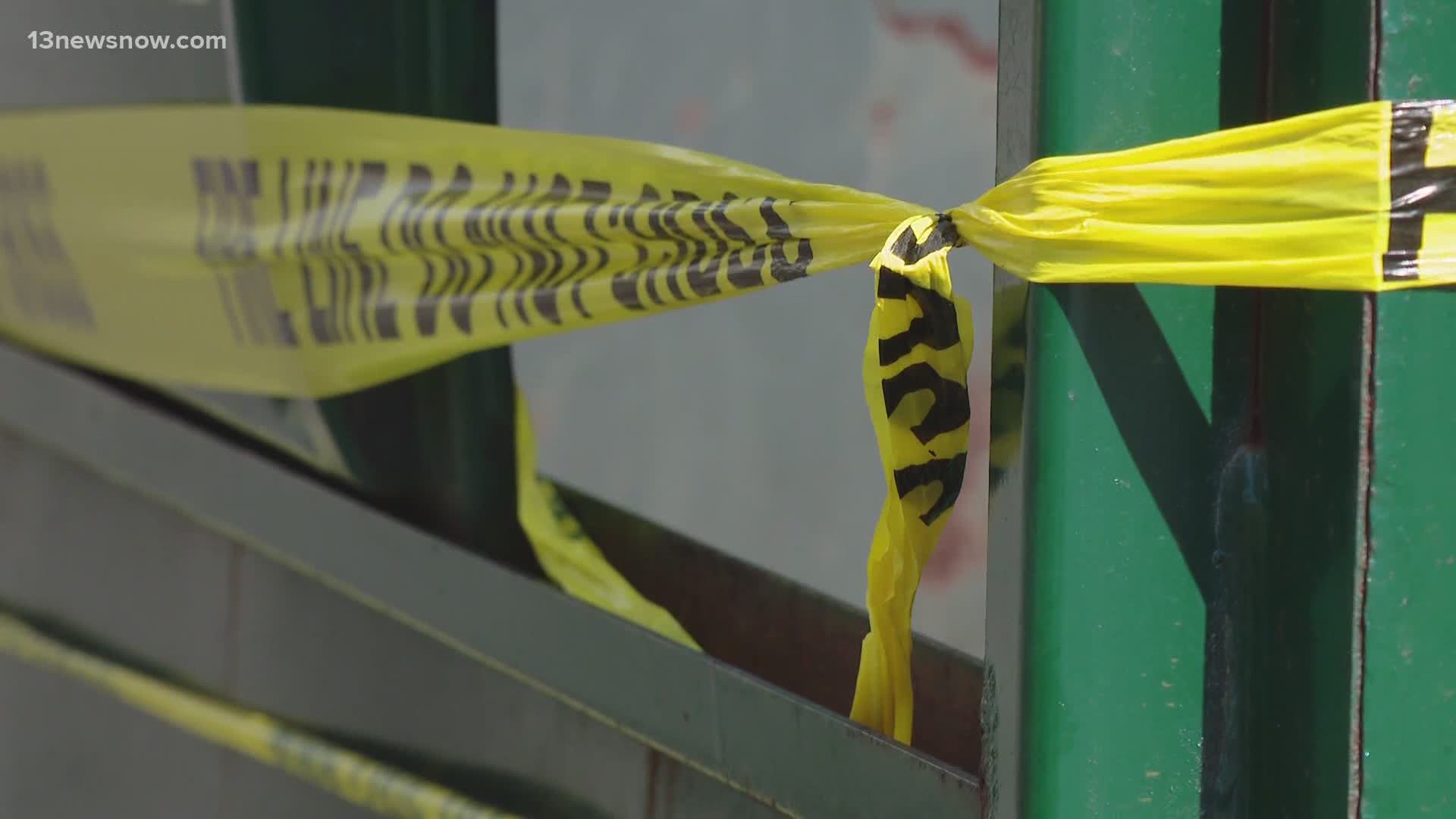 It was around 12:42 p.m. when dispatch received a call requesting police in the 4700 block of Columbus Street. At the scene, police and the Virginia Beach Fire Department found a dumpster on fire.

A Virginia Beach resident who wanted to remain anonymous told 13News Now she heard the news and went by the scene.

“I was just shocked the dumpster is still there, I would have thought forensics would have hauled it away.”

According to Capt. Michael Carter with the Virginia Beach Fire Department, units arrived within two minutes of the call. The fire was extinguished by firefighters. That's when they discovered a dead body inside the dumpster.

Once they discovered the body, they called the Fire Marshal's office.

Police said the body is believed to be an adult woman.

They have not released any more information.

Fire investigators and the Homicide Unit are jointly investigating the incident.