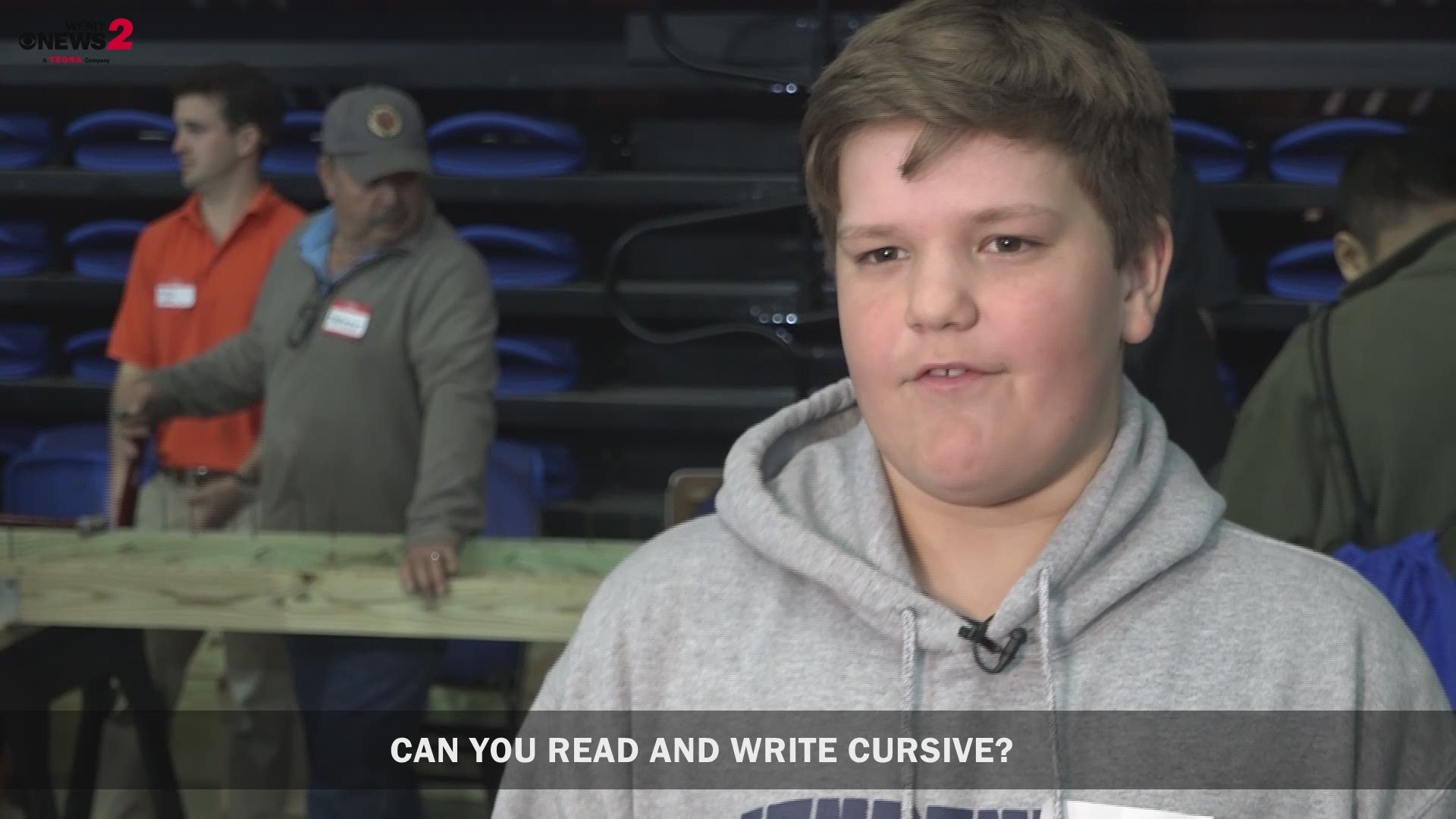 State representatives are now are launching an investigation to uncover which schools are neglecting cursive lessons.

In 2013, legislators passed a bill requiring all students to be fluent in cursive writing by the end of 5th grade. A new report from the state education department said about 40% of students who should be regularly practicing cursive – aren’t.

“It should be being taught,” said Representative Pat Hurley who was key in passing the law requiring cursive.

“Children today it seems like they cannot do without machinery. I’m just hoping that at least they can read and write,“ she said.

Hurley and the other bill sponsors now want the state board of education to send a new report, showing exactly which schools aren’t regularly teaching cursive. It’s all reigniting the debate over whether it should even be required in schools anymore.