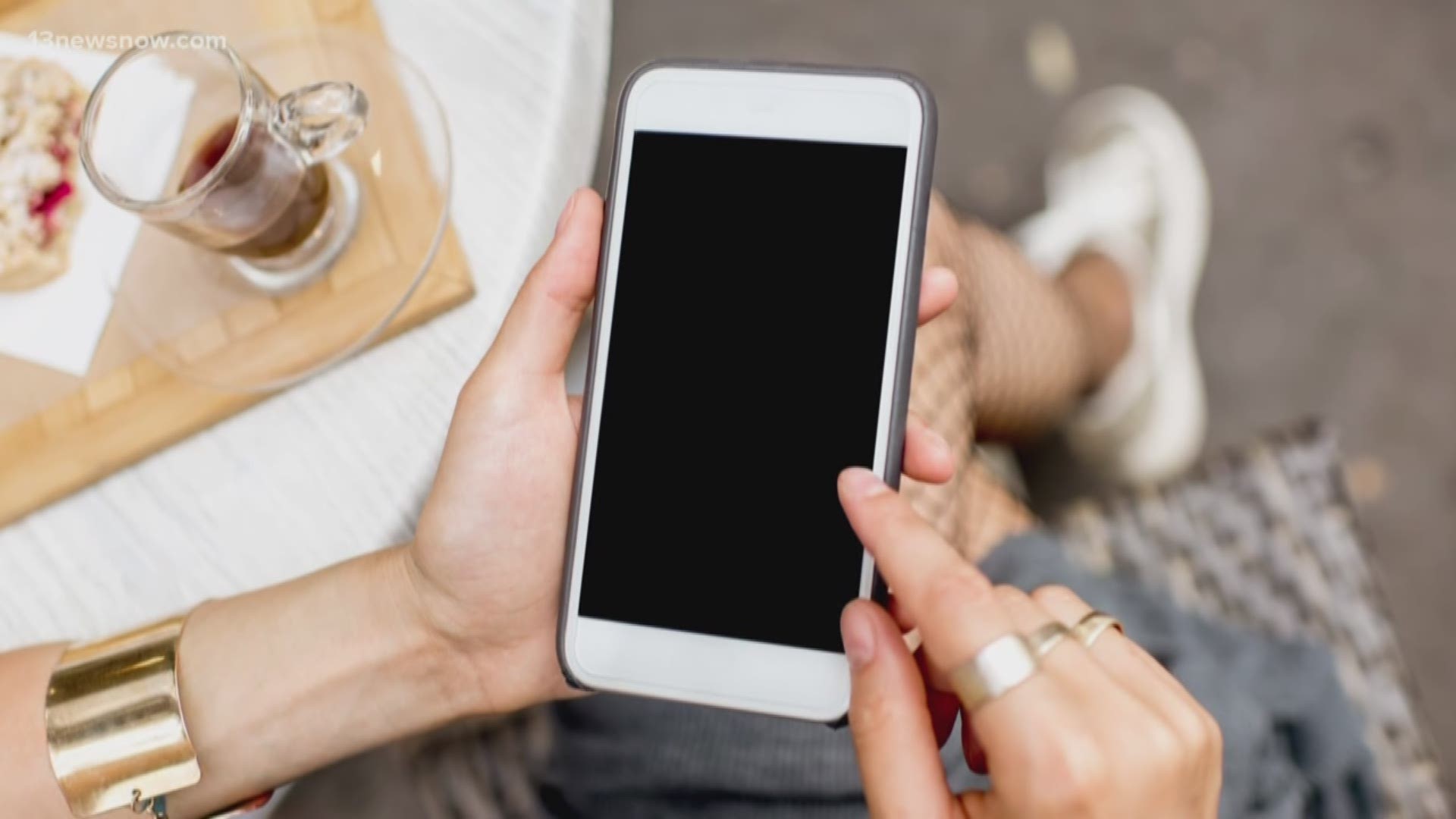 NORFOLK, Va. — The Hampton Roads region may soon have a new area code to go alongside the 757.

The North American Numbering Plan Administrator (NANPA) filed a request for a new overlay code because the region is running out of phone number combinations.

If approved, it means that if you already have a phone number that begins with "757," your number will not change. But you would have to dial all 10 digits -- area code and all -- to make a phone call within the region.  New phone numbers would then be assigned the new area code.

People from Virginia Beach have mixed reactions to the possible change.

“I think it’s strange. It’s been around for so long I’ve actually got friends who have a company with '7-5-7' on their t-shirt," said Stroud.

Brandi Lynn Aines said, “It doesn’t bother me too much.”

She feels like the demand for more digits to dial shows how popular the community is. “The area’s just full of so many transplant people anyways. I don’t really think it matters too much," said Aines.

There's no word on what the new three-digit area code will be or when it would role out, but NANPA said it expects the region to run out of 757 number combinations by late 2021.

Hampton Roads and the Eastern Shore have been using the 757 area code since splitting from central Virginia's 804 area code in 1996.