John Fulks was arrested after an incident that involved him and a player on the New Kent High football team in a locker room before a game. 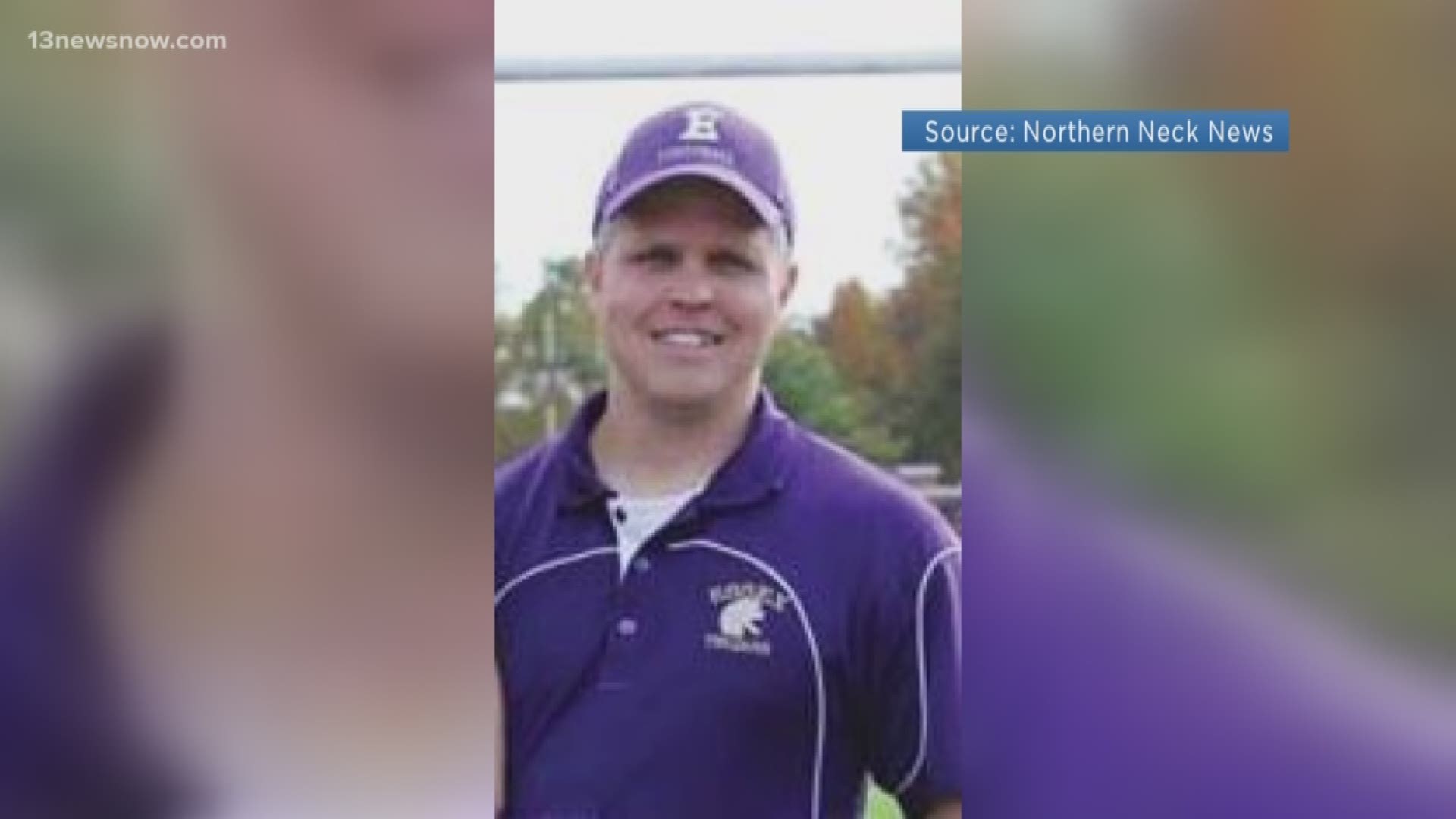 NEW KENT, Va. — Deputies arrested the head coach of the New Kent High School football team after he was allegedly involved in an altercation with one of the players.

John William Fulks was charged with simple assault after an incident on Nov. 8. Investigators say there was an incident that took place between Fulks and a juvenile member of the football team in a locker room before an away game.

A warrant was served on Dec. 4. Coach Fulks was released on the promise that he appear in court.

No other details were released since the incident involved a juvenile.

RELATED: Father says daughter with Down syndrome was physically assaulted on Georgia bus