Hampton City Schools and Newport News Public Schools' graduation rates have gone up. Dropout rates for the school districts have also been dropping. 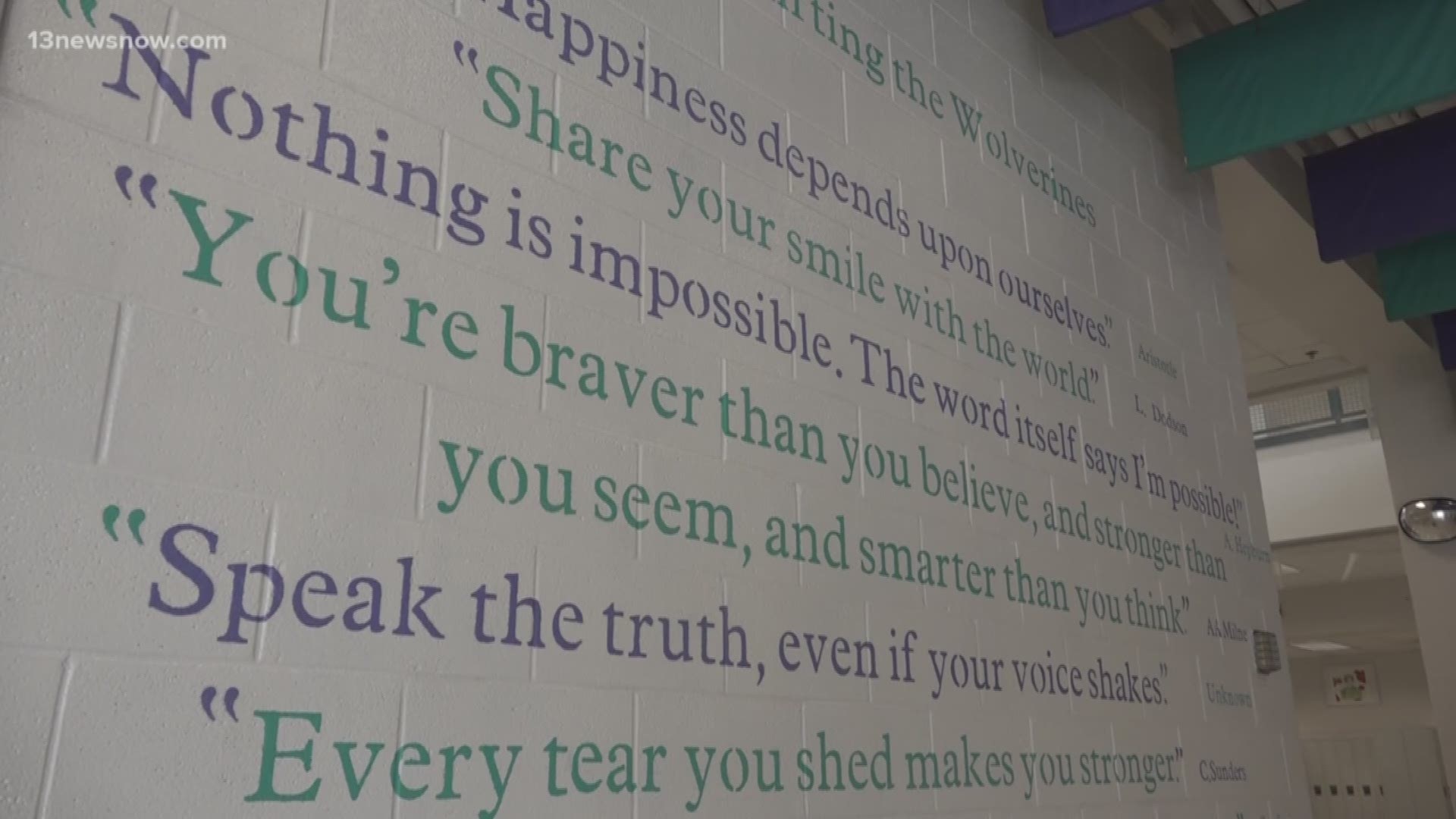 The Newport News Public Schools graduation rate remains at an all-time high with 94.8 percent of the class of 2019 graduating in four years. For the class of 2019 at Hampton City Schools, 92.73 percent of students graduated on time versus the state average of 91.5 percent.

The school division credits a national award-winning dropout prevention and recovery program it established in 2008 for bringing the dropout number down.

RELATED: Virginia educators to host forum on trauma in schools 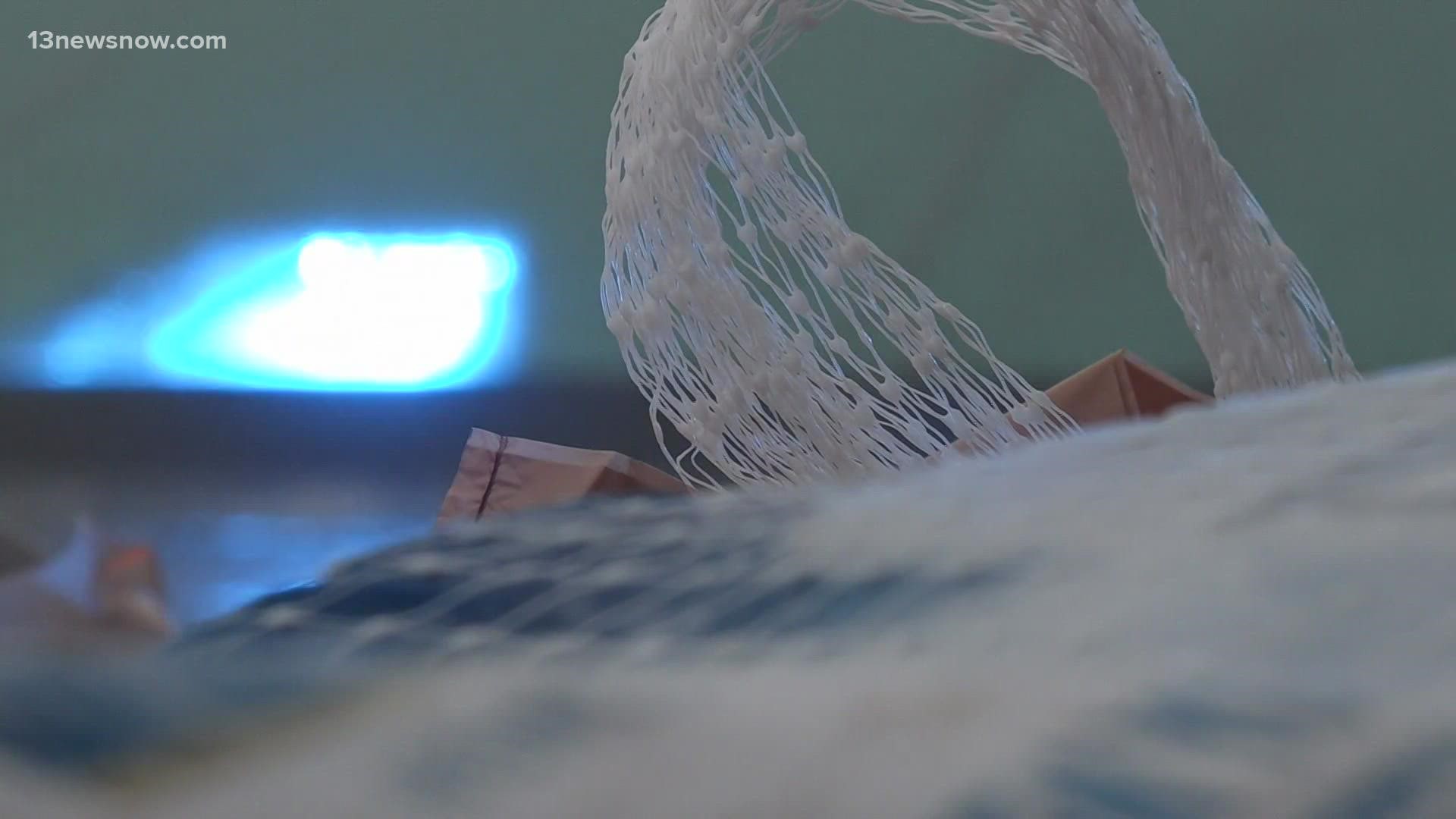 Chesapeake police to distribute turkeys instead of tickets