The City of Newport News will not be extending its hunting season. 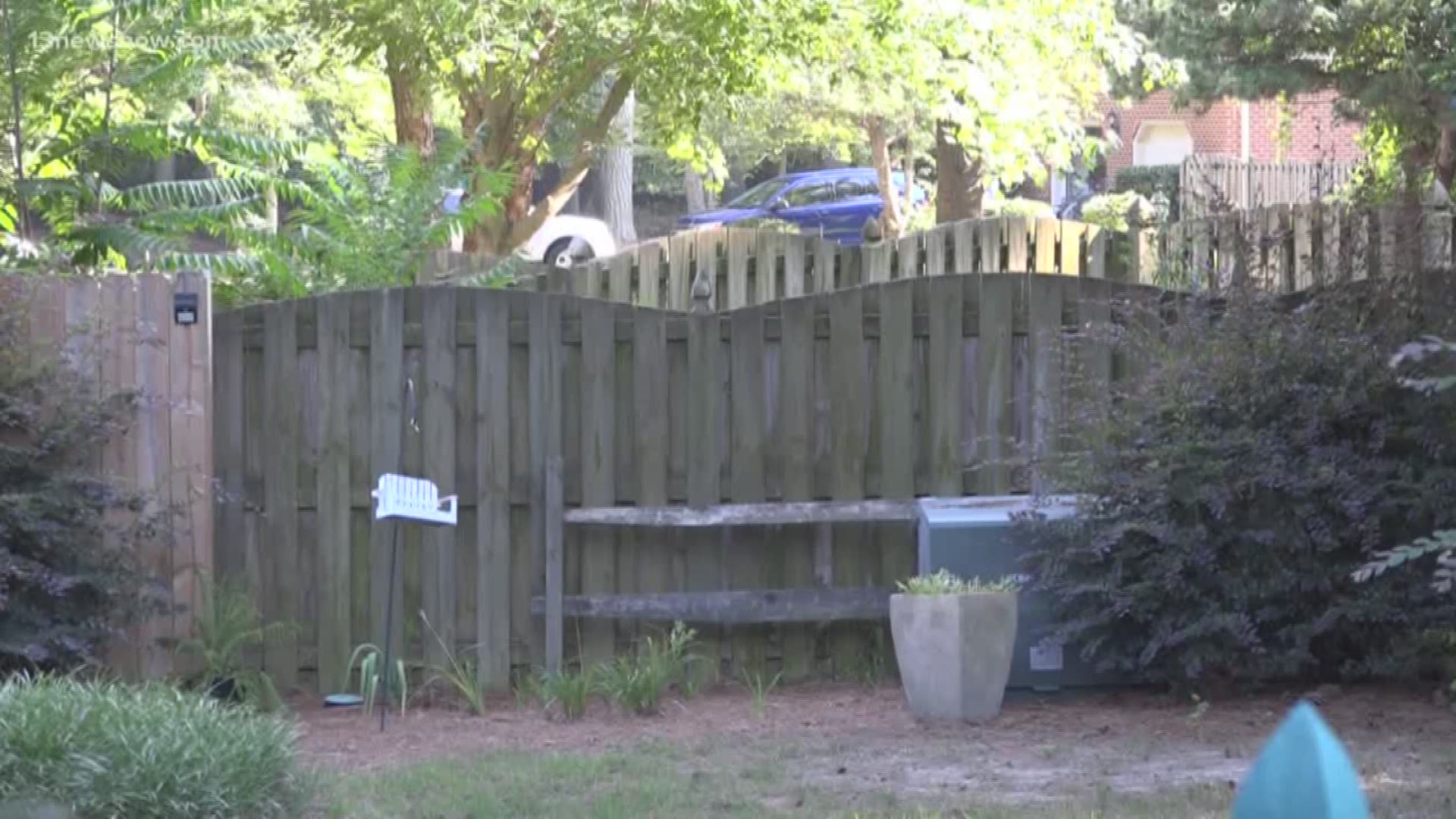 NEWPORT NEWS, Va. (WVEC) — Newport News announced they will not be extending its hunting season on Wednesday.

The city recently enacted an Urban Archery Season that would have added four extra months to the current hunting season. However, they decided to revoke it after receiving negative feedback from the community.

On Wednesday, there was a community meeting where residents for and against Urban Archery Season were in attendance.

“In my own backyard I started counting them jumping over my fence about two years ago, and I stopped counting at 17,” said Martha Miller.

Miller is talking about deer. She said it was bad enough that they were eating her flowers, but she said when they attacked Max the family dog, enough was enough.

“She put her head down and butted him and rolled him in the grass, and I went to her to get him away, and he came up here, and the deer kind of came at me a little bit,” said Miller.

Miller, who lives in Fisher’s Landing, was one of several homeowners looking forward to September 1. That’s when the state’s Urban Archery Season begins, allowing homeowners the opportunity to bring professional archers into their yards to shoot and kill deer using a crossbow.

“None of us want to kill the deer, but often times the most reasonable way of resolving this is not the most popular,” said Miller.

“I don’t think there is a problem at all. If there was a problem they would be running right now, but I have not seen one all day,” said neighbor Paul Meiseles.

“And if one of those arrows comes outside their jurisdiction and lands on my property and by accident, my dogs, cats, or grandchildren are out here they can maybe get hurt,” said Meiseles.

“The hunters will actually be up in the air, shooting down at the ground, at the deer, so there will not be arrows flying through the neighborhood,” said Miller.

Hunting deer with a bow and arrow is nothing new for Newport News. Last year, 140 deer were shot and killed by arrows. All the city would be doing is extending the season, just like dozens of other cities across the state.

However, all the concerns did get the city manager’s attention.

“I’m going to step back away from it, and again I think that may be a good thing because it gives us an opportunity to have some more conversations with the community,” said City Manager Cynthia Rohlf.