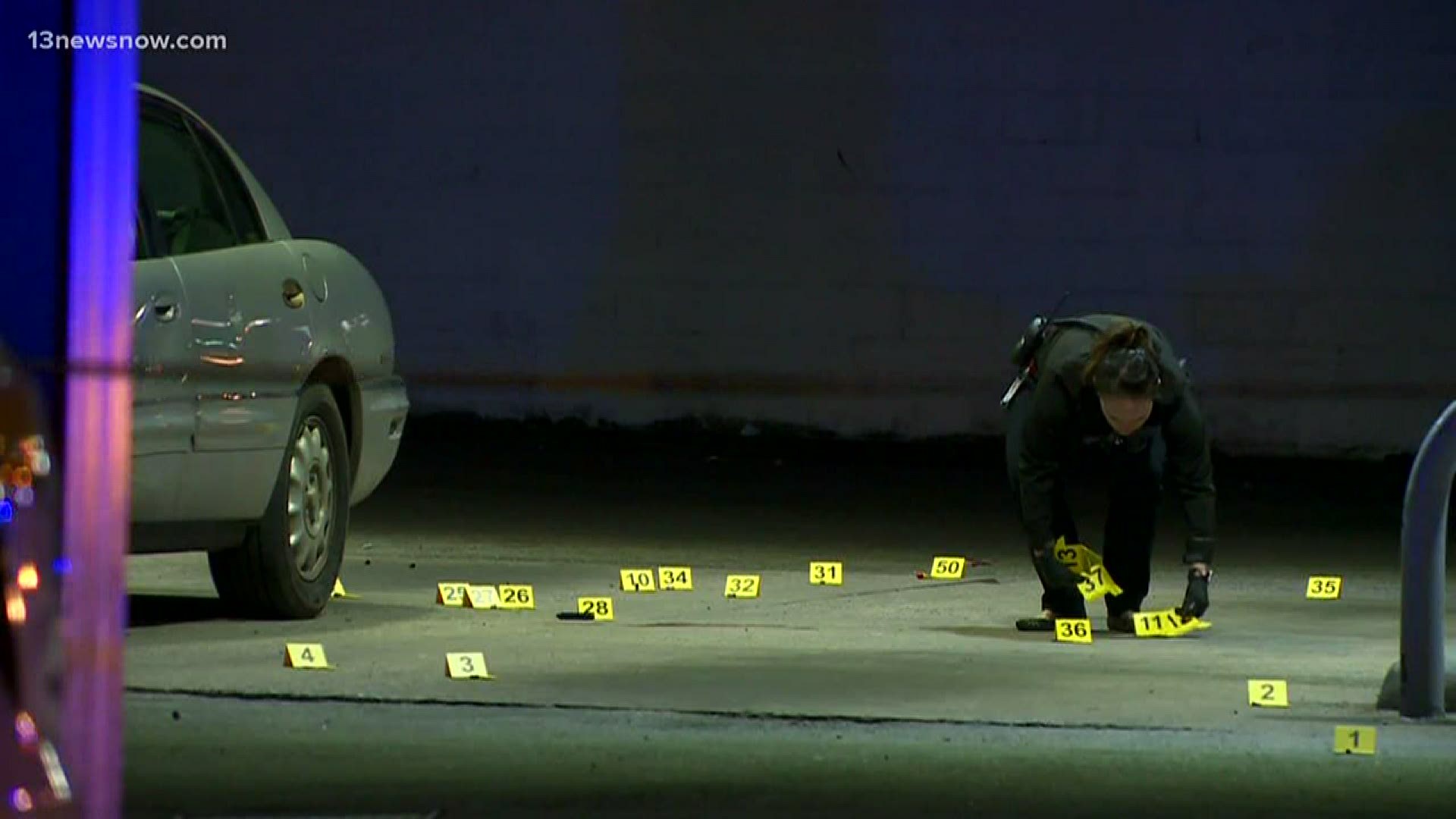 NORFOLK, Va. — Norfolk Police Chief Larry Boone wants the public to understand the story behind every shot fired in the city.

"You can’t ignore the data and I think data typically gets people into moving to do something than to talk about it.”

What he hopes the data his department has collected over the last several years will do is move people to take collective responsibility in the fight against gun violence.

"These guns are purchased legally but in very short order, these guns are given, or stolen or lost and end up in the wrong hands," Boone explained.

A deeper statistic shows most of the gun possessors are between the ages of 25 and 30. And out of 378 gun possessors, 66 were gang-affiliated.

Additionally, the time between a gun purchase and a crime committed in most cases is 3 years or more.

Data from 2017 shows of 497 firearms recovered in Norfolk, 190 were originally purchased in the city of the Norfolk, more than any other city. Ninety-four of those came from Bob's Gun Shop on Granby Street.

"I am not coming down on the establishments. These guns are purchased legally," Boone said.

Robert Marcus, the owner of Bob's Gun Shop says his shop stays on the lookout for buyers who appear to be purchasing a weapon for someone else, but as long as they are following the law, he says there's not much more his shop can do.

"We're flying by the seat of our pants on this, just like the police are," said Marcus. 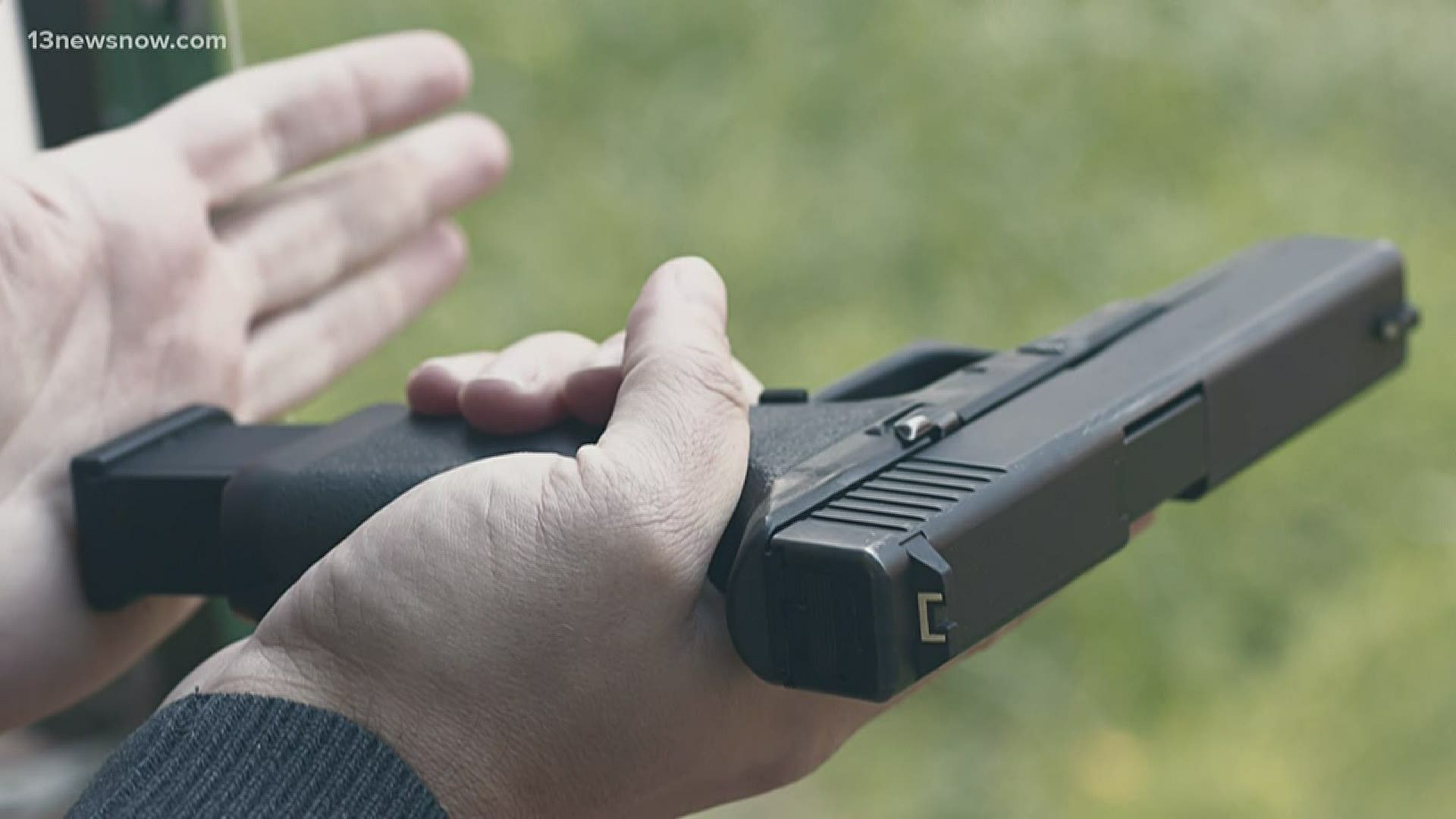 Boone worries about how devastating gun violence has been to the black community.

Boone is calling for what he's dubbed "adult leadership" in the fight against gun violence.

"There aren't enough adults interfacing with this small percentage. The education system has failed me, my family has failed me, what other options do I have?"

Boone says if more adults stepped up to the plate to engage with troubled youth, it could give them a reason to hope.

"What can we do we as adults to educate them, inspire them, give them hope..that’s there an expectation if they do the right thing? I don’t think we’ve done a good job at that.”

RELATED: New video in Ahmaud Arbery case offers a view of what happened moments before the deadly shooting