Bill would require NC law enforcement to cooperate with ICE

In a statement, Sheriff McFadden said the revised versions of the bill “threaten to undermine the trust between law enforcement and our immigrant communities.” 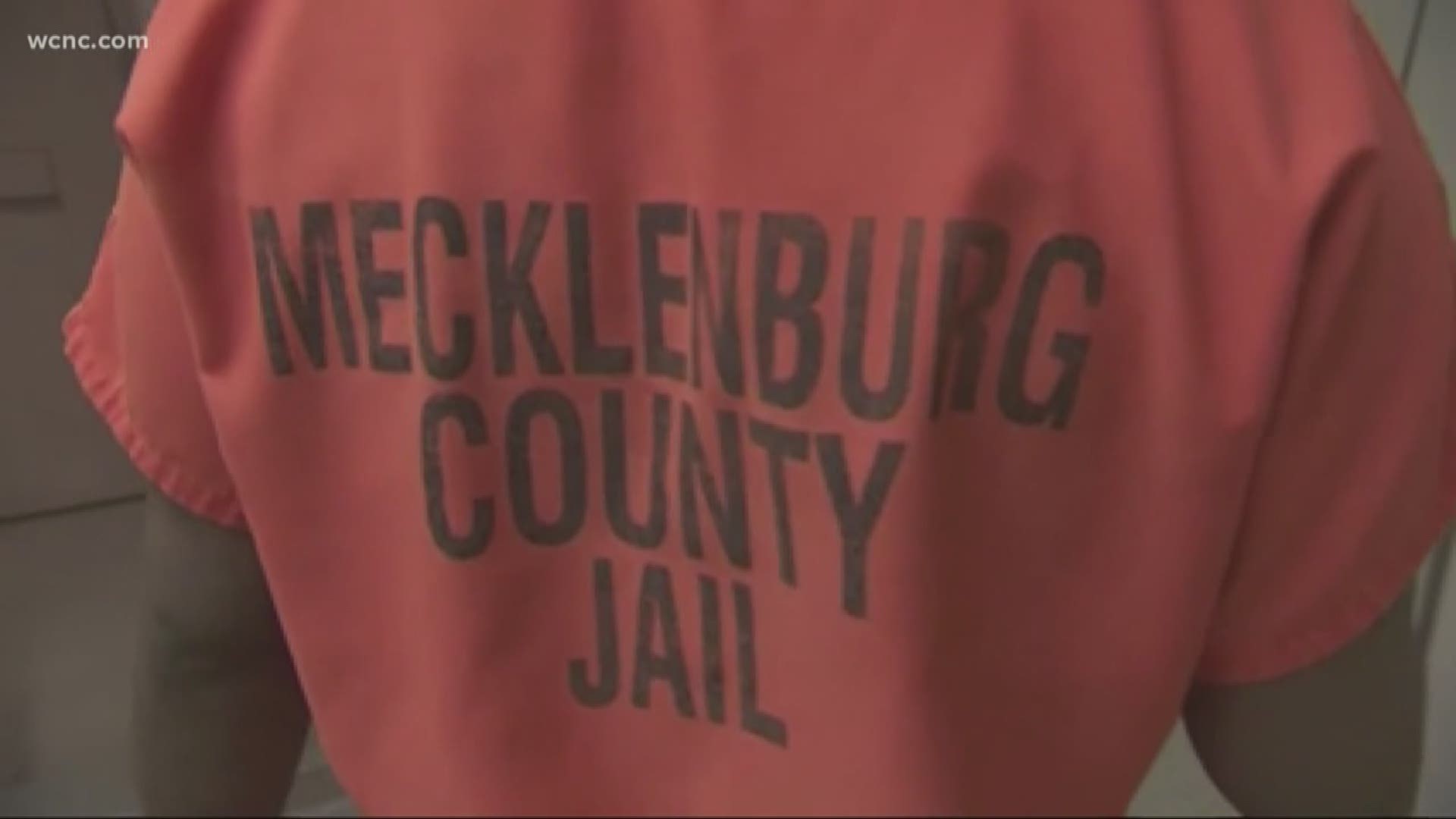 It would authorize confinement facilities to comply with immigration detainer requests issued by the federal government.

The North Carolina Sheriffs’ Association released a statement Wednesday in support of the bill, after working with lawmakers to craft a “mutually acceptable alternative” to the original editions of the bill.

Mecklenburg County Sheriff Garry McFadden responded in a statement by saying the revised versions of the bill “threaten to undermine the trust between law enforcement and our immigrant communities.”

Sheriff McFadden was elected in November 2018 with a promise to stop honoring voluntary ICE detainers and to end the 287(g) program.

He wrote in the statement that the bill still mandates that each Sheriff’s Office detain individuals for ICE, which sets the priorities for public safety in direct defiance of his constituents’ demands, according to McFadden.

McFadden said in the statement, “The implications of the revised HB370 go far beyond immigration. It is a move by the General Assembly to chip away at the Sheriff’s authority over how we operate our jails and instruct our deputies. At this moment, it is critical for public safety that law enforcement has the trust of all residents. In the revised HB370, community members living in mixed status families who are victims of crime, have witnessed crimes or otherwise would wish to access law enforcement services are likely to be less willing to interact with our departments.”

The Senate Judiciary Committee did not take a vote on the bill Wednesday afternoon and will continue the discussion.

The Defenders: ICE arrests high in our region