Gov. Roy Cooper signed a bill into law on Monday that will once again let dogs inside breweries and taprooms across North Carolina. 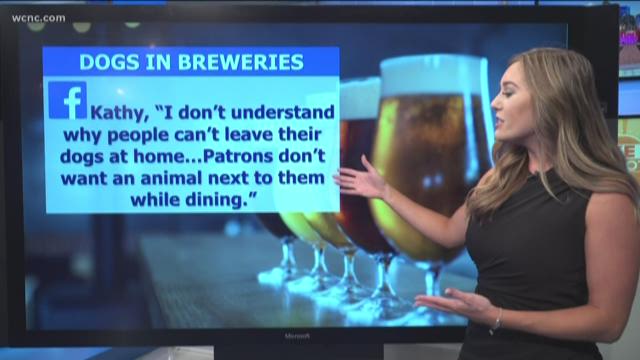 CHARLOTTE, N.C. — Dogs will again be allowed inside breweries and taprooms across North Carolina thanks to a new bill passed by state legislators and signed into law by Governor Roy Cooper.

The new law also includes provisions that would mean distilleries in the state would be able to grow. They'll be able to sell alcohol drinks on site, including mixed drinks, wine and beer.