Gov. Cooper says his two concerns with the bill are about social distancing and taking authority from state and local leaders in the event of a COVID-19 emergency. 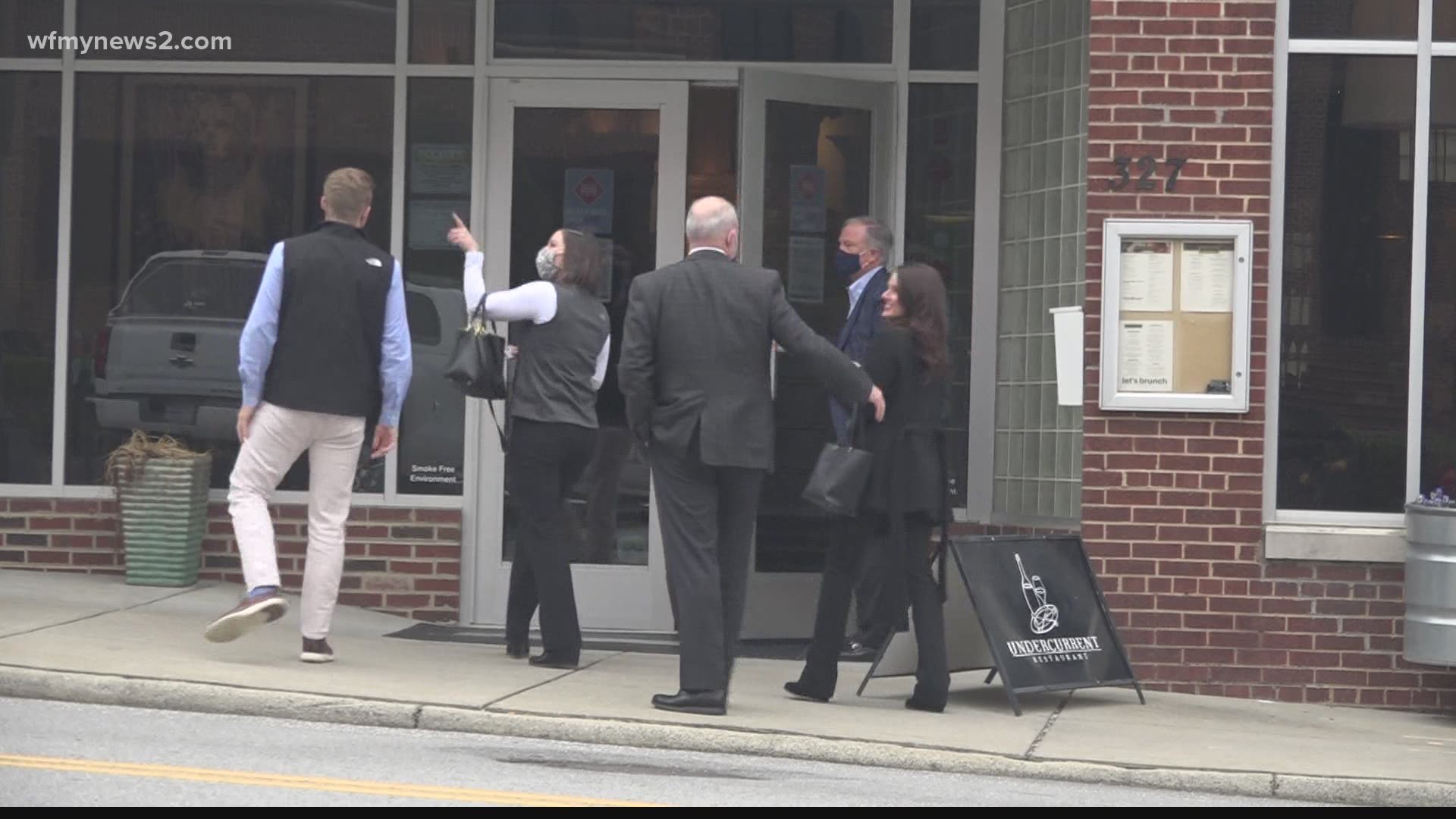 RALEIGH, N.C. — Gov. Roy Cooper vetoed a bill Friday that would have forced K-12 public school systems to offer the option of in-person learning. He released a statement Monday about his decision to veto Senate Bill 37, saying he believes students should be in classrooms, but safely. He's asking lawmakers to compromise with him.

“The question on SB 37 that I vetoed is not whether our children should be in the classroom in person. They absolutely should. The question is whether we do it safely,” Cooper said.

Cooper said he doesn't like that the bill allows schools to choose whether to follow the state's minimal or moderate social distancing guidelines as they reopen.

“The bill allows middle and high school students to be in school without following NCDHHS and CDC guidelines on social distancing,” Cooper said. “SB 37 also removes authority from state and local officials to put students in remote learning in an emergency like a new COVID variant hitting our schools.”

The governor says he has asked lawmakers to compromise with him on two issues, but so far they have not. Those issues are about social distancing and removing authority from state and local officials. Cooper said the bill would make it harder to protect students and teachers from COVID-19 during an emergency.

“I have asked legislative leaders to compromise with me on these two issues but so far they have not. I will continue talking with legislators and I will work diligently with the State Board of Education and the Superintendent of Public Instruction to make sure all of our children and educators are in the classroom, in person and safe,” Cooper said.

Gov. Cooper said he would sign the legislation if those two issues were addressed.