Mom, baby found safe after police say they were kidnapped from Fayetteville home

Fayetteville Police say Jasmine Livermore and her 1-month-old son have been located and are safe. 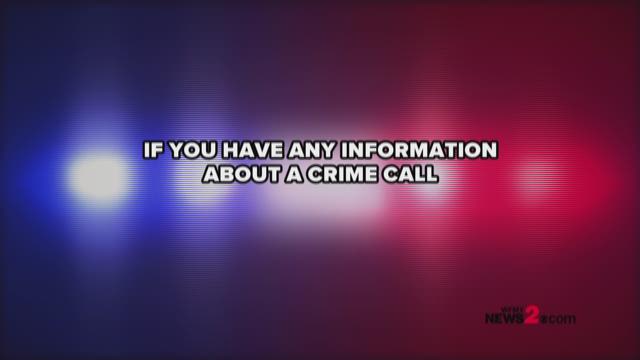 FAYETTEVILLE, N.C. — Fayetteville Police say a mother and child who were abducted from their home early Monday morning have been found safe.

Police say the alleged kidnapper, 24-year-old Wani Thomas, is in custody. They say he was wanted for "numerous felony charges."

Investigators say Thomas kidnapped Jasmine Livermore and her 1-month-old son, Nathaniel, at gunpoint from their home around 1 a.m. Police say he forced the mom and child into a vehicle and took off.

Shortly after 8 a.m., police tweeted an update that Jasmine and her baby were found safe. Police say Thomas was later taken into custody.

Explainer: How do AMBER Alerts work?

Police told us they requested an Amber Alert for this case, but it was not issued due to the Amber Alert criteria. Police weren't able to specify which part of the criteria the case did not meet.

5 things to know about the true story behind Lifetime's 'Stolen by My Mother: The Kamiyah Mobley Story'

The new WFMY News 2 phone and tablet app has a modern look and feel—download now.