The 81-year-old has represented the 4th District seat in the Raleigh-Durham area for all but one term since first joining Congress in 1987.

RALEIGH, N.C. — A Democrat who's the longest-serving congressman from North Carolina says he won't seek reelection.

Rep. David Price announced on Monday that his 17th term will be his last. The 81-year-old Price has represented the 4th District seat in the Raleigh-Durham area for all but one term since first joining Congress in 1987.

Price announced his plans for 2022 as state lawmakers start to redraw North Carolina's U.S. House district boundaries. Any redrawn district in the area is likely to favor the Democratic nominee.

Price is North Carolina's only member on the House Appropriations Committee.

"David Price is a good man and public servant, representing his constituents with dedication for more than 30 years," said Republican U.S. Senator Thom Tillis in a statement. "It has been a pleasure to serve alongside Congressman Price and work closely with him on a bipartisan basis on issues ranging from disaster recovery funding to economic development and infrastructure improvements. I wish Congressman Price and his family all the best on his retirement." 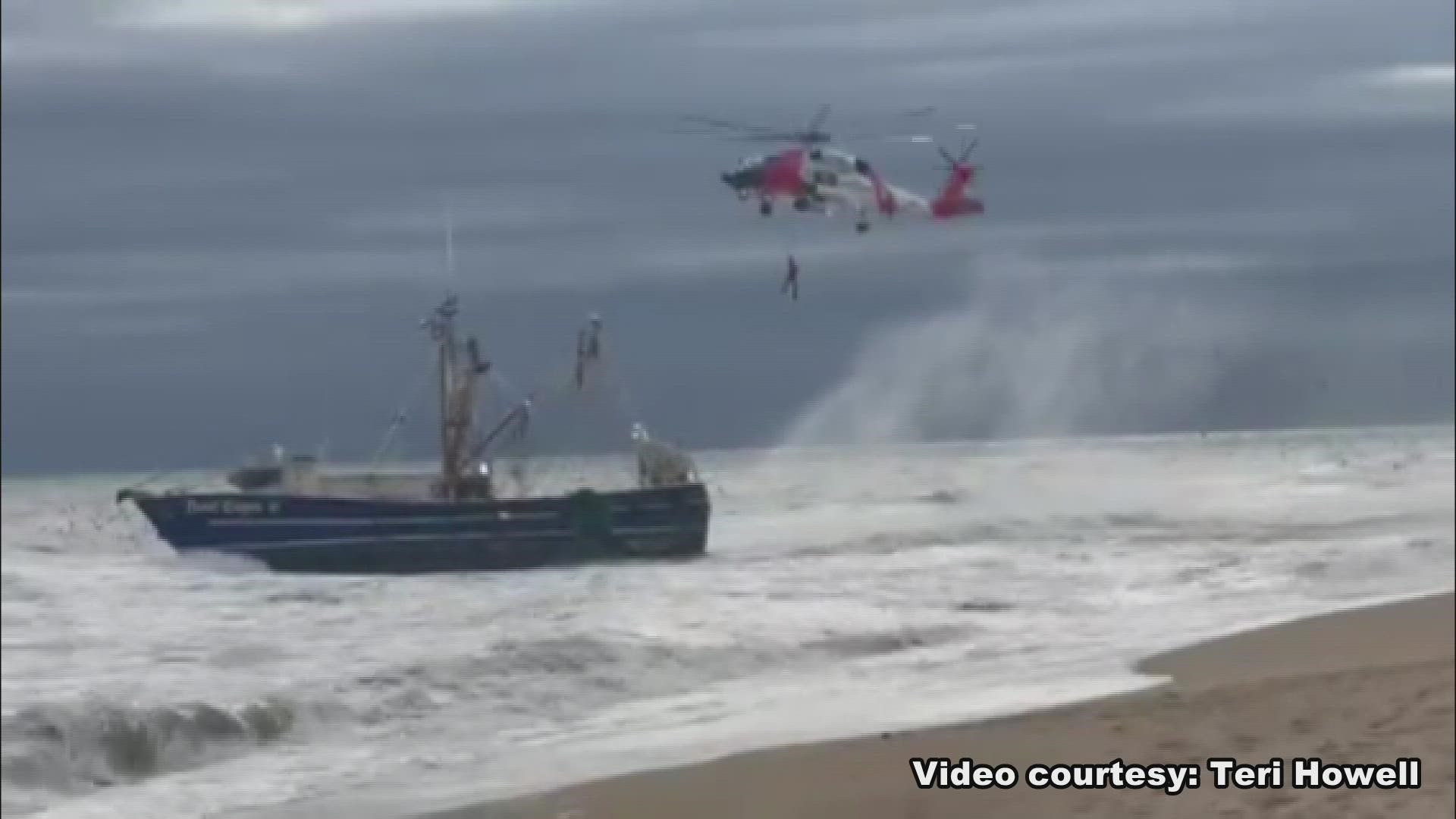