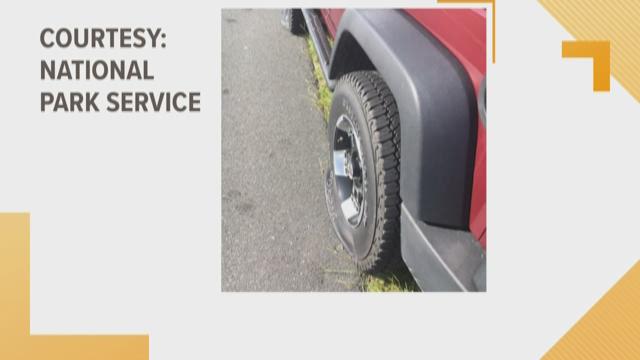 Around 3 p.m. on Sunday, August 11, Richard Perrot was arrested in the parking lot of Ramp 23, south of Salvo, North Carolina.

Perrot was caught after National Park Service Rangers and Fish and Wildlife Officers watched him puncture tires on a Jeep Cherokee.

Tires were slashed on at least 66 vehicles, most of them SUVs, since the beginning of 2019. Tires were also slashed north of the Seashore.

Perrot lives in East Lake, North Carolina and is scheduled to appear in federal court in Elizabeth City Monday afternoon.