The brother of Erik Mezick, who went off the CBBT in December 2020, said someone found Mezick's body on the beach on Cape Hatteras. 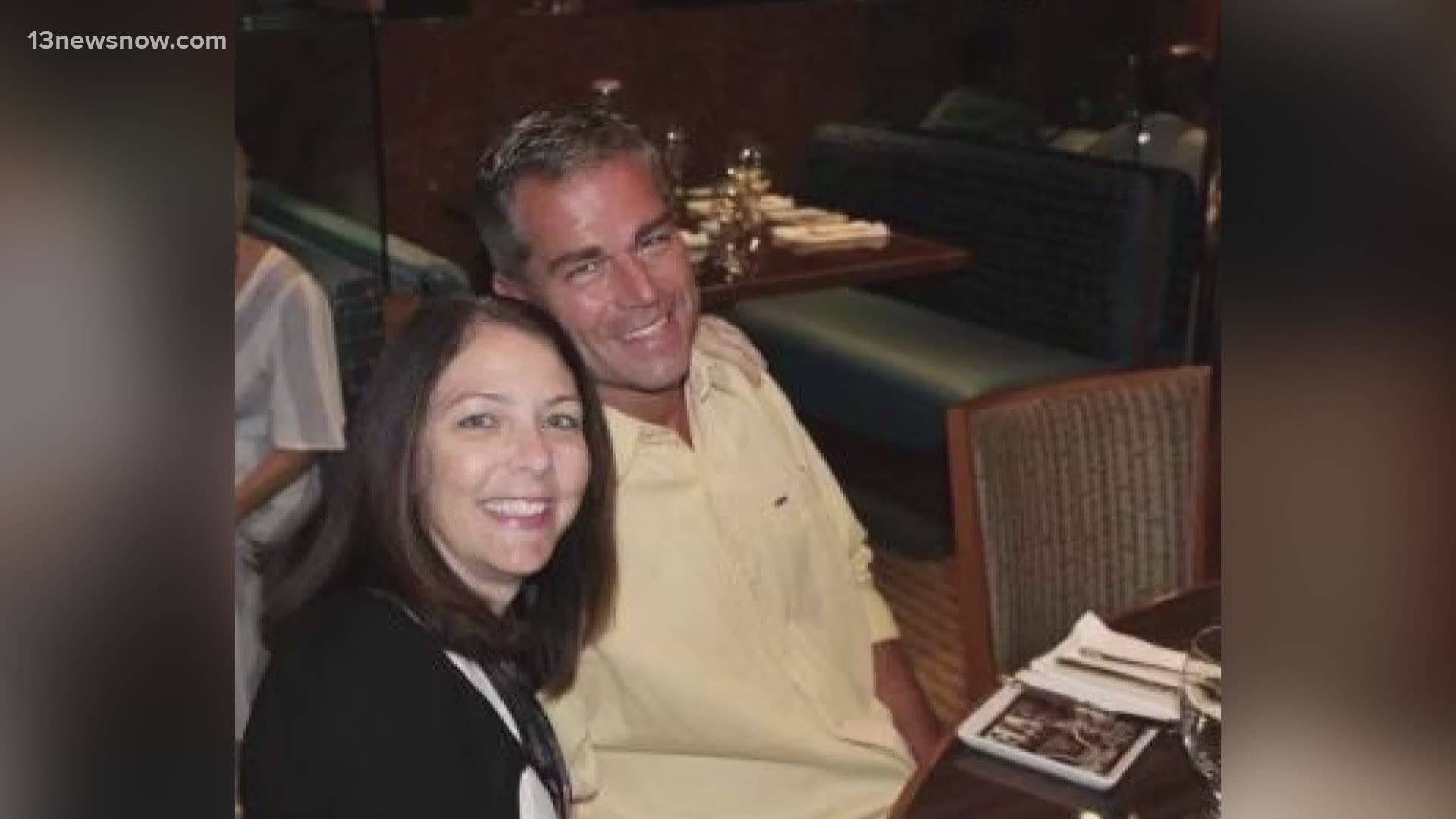 MANTEO, N.C. — The brother of a man whose box truck went off the Chesapeake Bay Bridge-Tunnel (CBBT) in December 2020 said that someone found his brother's body on the beach on the Outer Banks Friday.

His brother, Erik Mezick, 47, was a driver for Cloverland Greenspring Dairy and the CBBT was a regular route for him to travel. When his truck went off the CBBT, Mezick was on the northbound span between the North Channel Bridge and the northernmost island.

Kevin has driven 200 miles roundtrip at least 40 times to search the waters for signs of his brother, Erik. He said the thought of his brother alone in the water drove him crazy, but now he can rest.

“I’m just thankful we can bring him home and that we have him," said Kevin.

Several groups, including the U.S. Coast Guard, were part of the search for Mezick. His family asked any boaters or fishermen who were in the area of the CBBT to help in the search.

“We appreciate everything and we are forever grateful," said Kevin Mezick.

He said the community support revealed how deeply his brother touched lives.

Friday afternoon, the National Park Service (NPS) said someone who lived on the Outer Banks was on a Cape Hatteras National Seashore beach between the villages of Salvo and Avon around 9:15 a.m. That person found a body.

The National Park Service did not say whose body it was, only that it was the body of a male and that the body appeared to have been in the ocean for an extended period of time.

Longtime friend Doug Marshall said Mezick was still in his work uniform and had his wallet.

“The weight lifted is life-changing for everyone," said Marshall.

The discovery has brought more than relief for Marshall, who described the way it unfolded as unreal and about as good of an ending to this story as possible.

“They found him at Cape Hatteras on what his family is saying was one of his favorite beaches to go to,” said Marshall.

Around 9:20 a.m., Marshall texted Mezick’s brother, Kevin, and hinted the changes in the water may indicate a good day for the search.

“The fact that he washed up where he wanted to, when he wanted to in an area where he liked, it fulfills this story as good as it can possibly fulfill it," said Marshall.

NPS said the person's remains would be transferred to the North Carolina Medical Examiner's Office.