Community creates a Christmas miracle for kids on Ocracoke Island

One woman raised thousands of dollars to make sure every kid from the Ocracoke School has a great Christmas. 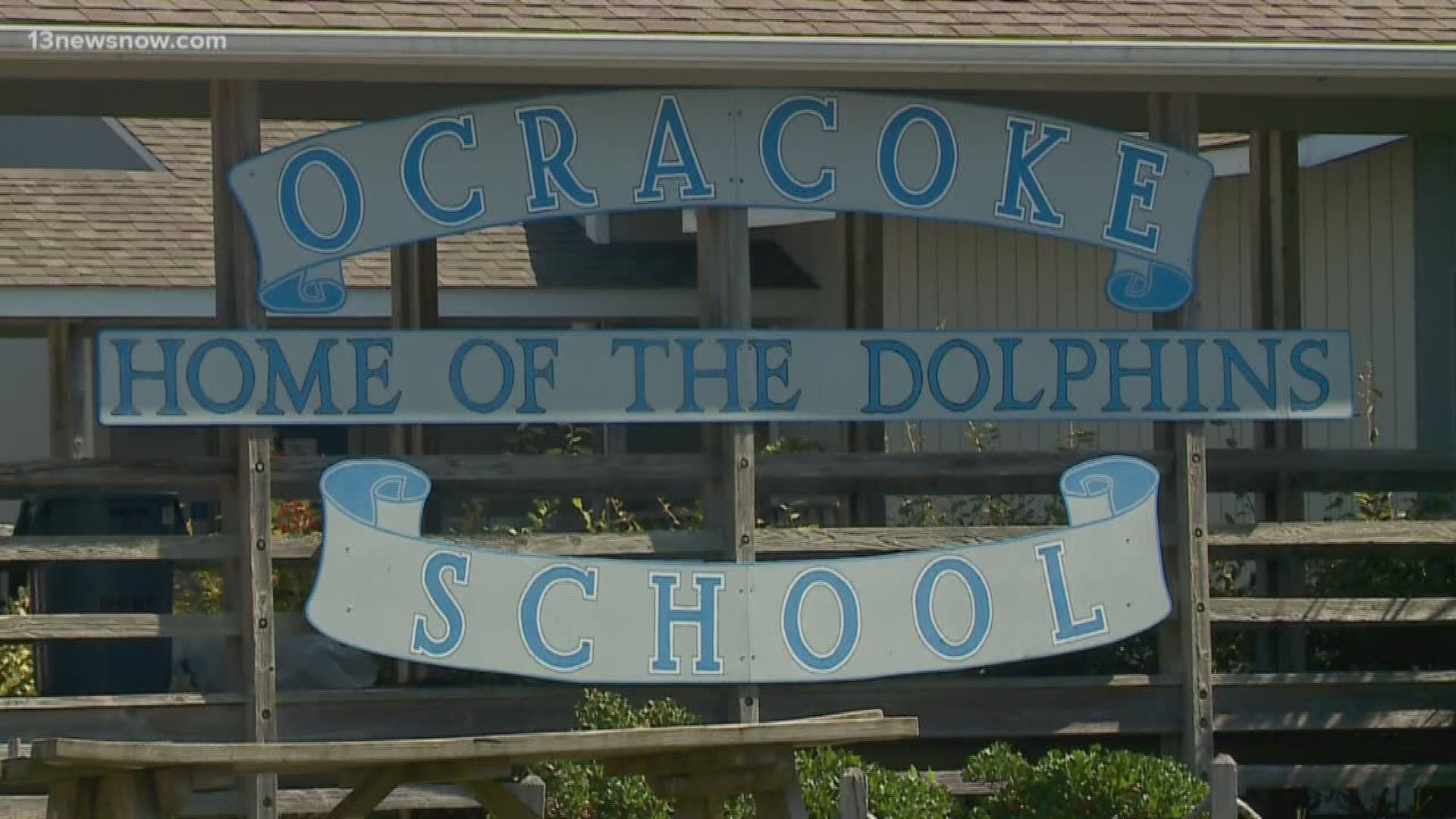 OCRACOKE, N.C. — In September, catastrophe took over when Hurricane Dorian hit Ocracoke Island and destroyed homes, businesses and the Ocracoke School. But one woman spearheaded a fundraising initiative so that kids on the island would have a great Christmas this year.

Barbara Hardy raised $62,000 to specifically donate to families who are struggling this holiday season.

"I came up with an idea to help the parents help Santa provide Christmas on Ocracoke,” said Hardy.

Hardy said that she used Facebook and word-of-mouth to garner donations from all over. She said that it was important because people in Ocracoke spent a lot of their money making repairs after Dorian hit and had a hard time earning money once the island was closed down for the off-tourist season.

"From September to Christmas is when most people make their winter money and most people lost that opportunity to make the money that they need for their family,” said Hardy. All of the donations made it possible for every student at Ocracoke School to get a $300 gift card.

“When we were giving out the cards to the parents, I loved seeing the joy on their faces. You could see how much it meant and how they didn’t know how they were going to pull off Christmas this year,” said Hardy.

Superintendent of Hyde County Schools Steve Basnight said the families and students were overwhelmed by the community as well as Hardy’s work and thoughtfulness.

“What she did is incredible and what a gift at Christmas, to be able to give something like that,” Basnight said.

Ocracoke School flooded during Hurricane Dorian and it took weeks after the storm left for the school to open.

"Throughout the whole building we had about 10 and 20 inches of water, depending on where you were,” said Hardy.

But through the chaos, Basnight said that students just wanted to help.

"The kids are out walking around the island saying, 'Do you need help?' And working all day,” said Hardy.

There’s still a long road to recovery for the island but Basnight said they're so thankful to everyone who's helping them rebuild again.

"It's humbling, it brings tears to your eyes and just reminds you that people are good. It's Christmas, it's what Christmas is all about,” said Hardy.

You can donate money that will go towards repairs for Ocracoke School here.