Two young girls are alive after Dare County resident Jeffrey Del Monte rescued them from the ocean after they got caught in a rip current. 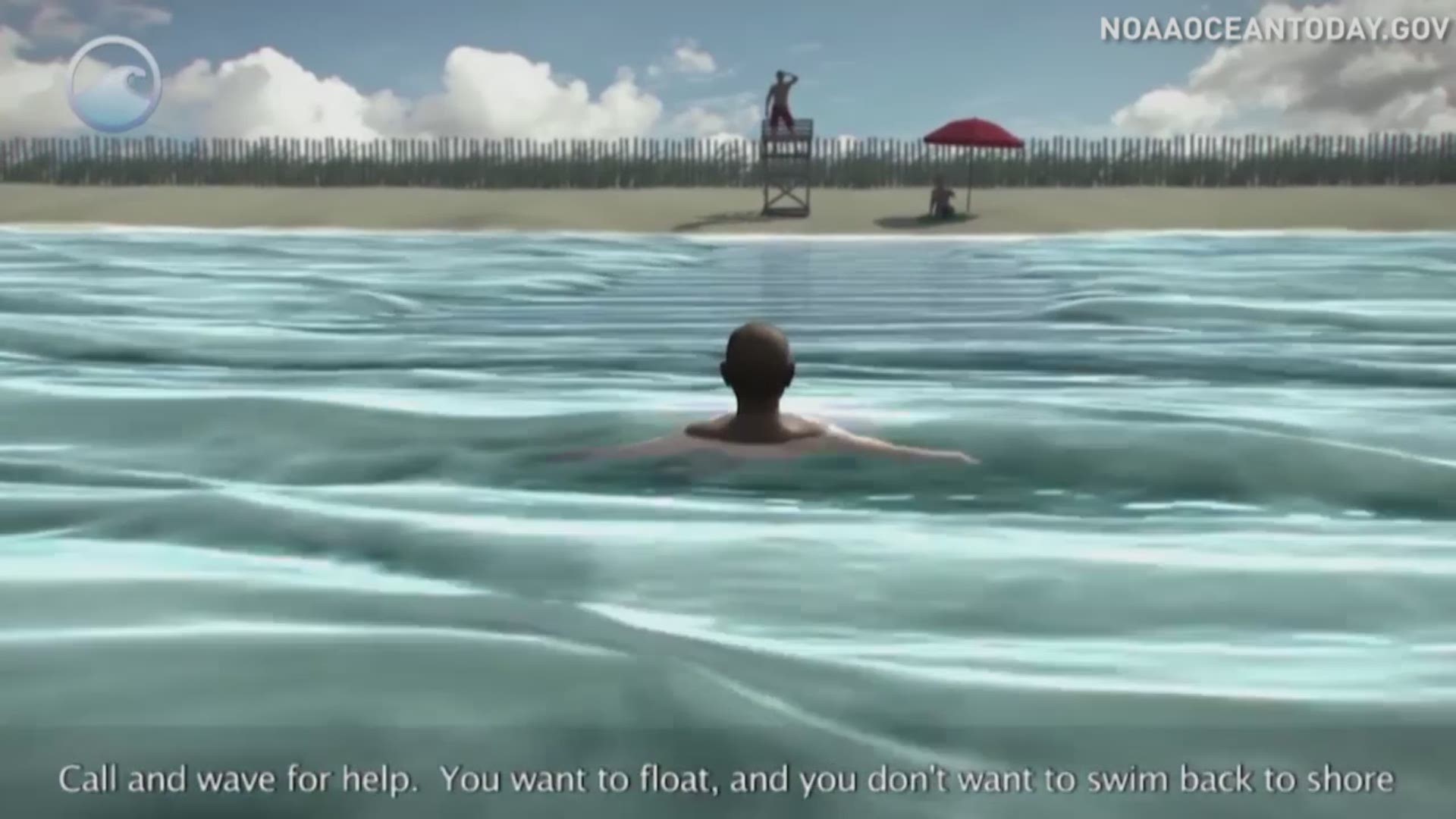 FRISCO, North Carolina — An Outer Banks man heroically rescued two young girls in the water after they got caught in a rip current off Hatteras Island on Saturday.

Frisco is on the barrier island of Hatteras Island, between the villages of Buxton and Hatteras.

State park officials said the incident shows how powerful rip currents are and the need for visitors to be aware.

Del Monte, his wife, and a friend were driving on an offroad vehicle on the beach near Ramp 49 when they heard the girls screaming.

They were able to find the girls struggling and being swept out in a rip current.

Del Monte immediately swam out and grabbed one of the girls and passed her to his friend. The girl and the friend were able to reach the shore after a long swim back.

Del Monte continued to search for the second girl in the water and found her.

He brought her back to the beach from almost 300 feet out in the ocean.

The girls were looked after by Del Monte and his group until the Dare County Emergency Medical Services and a Cape Hatteras National Seashore Ranger arrived on the scene.

"I am thankful for his courage and expertise which allowed him to perform this successful ocean rescue."

Both organizations regularly patrol seashore beaches and perform ocean rescues throughout the year.

Officials urge beach visitors to be aware of rip current warnings and to not swim against the current if caught in one.

The Outer Banks is expecting tropical storm winds potentially arriving as early as Monday evening. There will be an increased risk for life-threatening rip currents through early next week.

RELATED: Drownings at the beach: What to look for

RELATED: Coast Guard: What you need to know about rip currents