The herd on Cedar Island is lesser-known than the Corolla herd on the northernmost parts of the Outer Banks. That herd didn't suffer any losses. 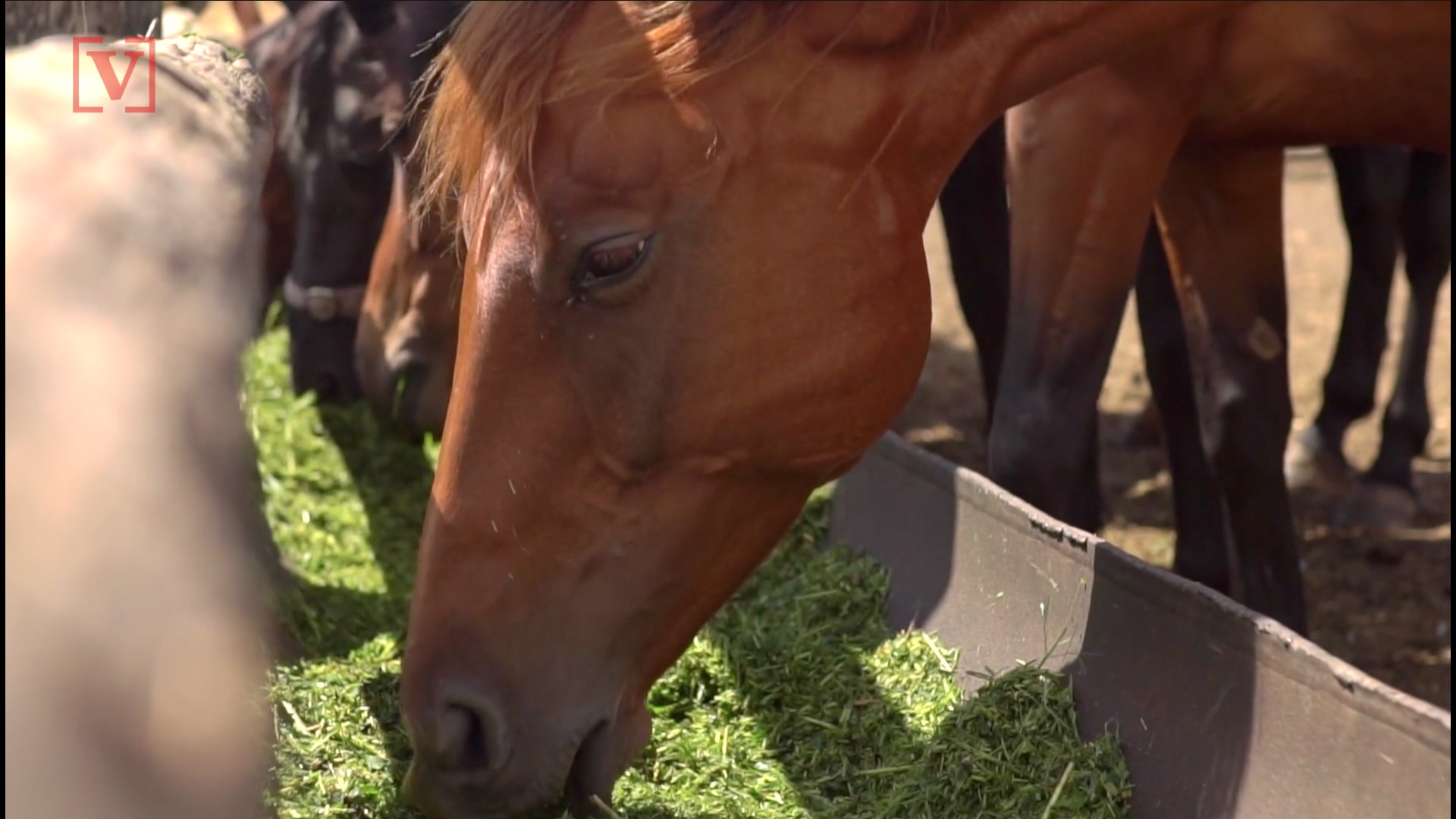 CEDAR ISLAND, N.C. — A North Carolina wild horse manager says more than half of one herd is thought to be dead after Hurricane Dorian storm surge slammed their island home.

Manager Woody Hancock told McClatchy news that 28 of the 49 horses on Cedar Island, between the Outer Banks and the mainland, are suspected dead. He says the herd is lesser-known than the Corolla herd on the northernmost parts of the Outer Banks. That herd didn't suffer any losses.

RELATED: All wild Ocracoke horses 'safe and accounted for' after Hurricane Dorian

He said 21 of Cedar Island's horses survived, some managing to swim to safety. But dead horses have been washing up on beaches, while others remain missing.

The horses normally migrate to higher ground during storms, but Hancock says they didn't have time as a "mini tsunami" overwhelmed the island on Sept. 6.