Most gas stations across Dare County were without gas Wednesday, leaving some drivers stranded. 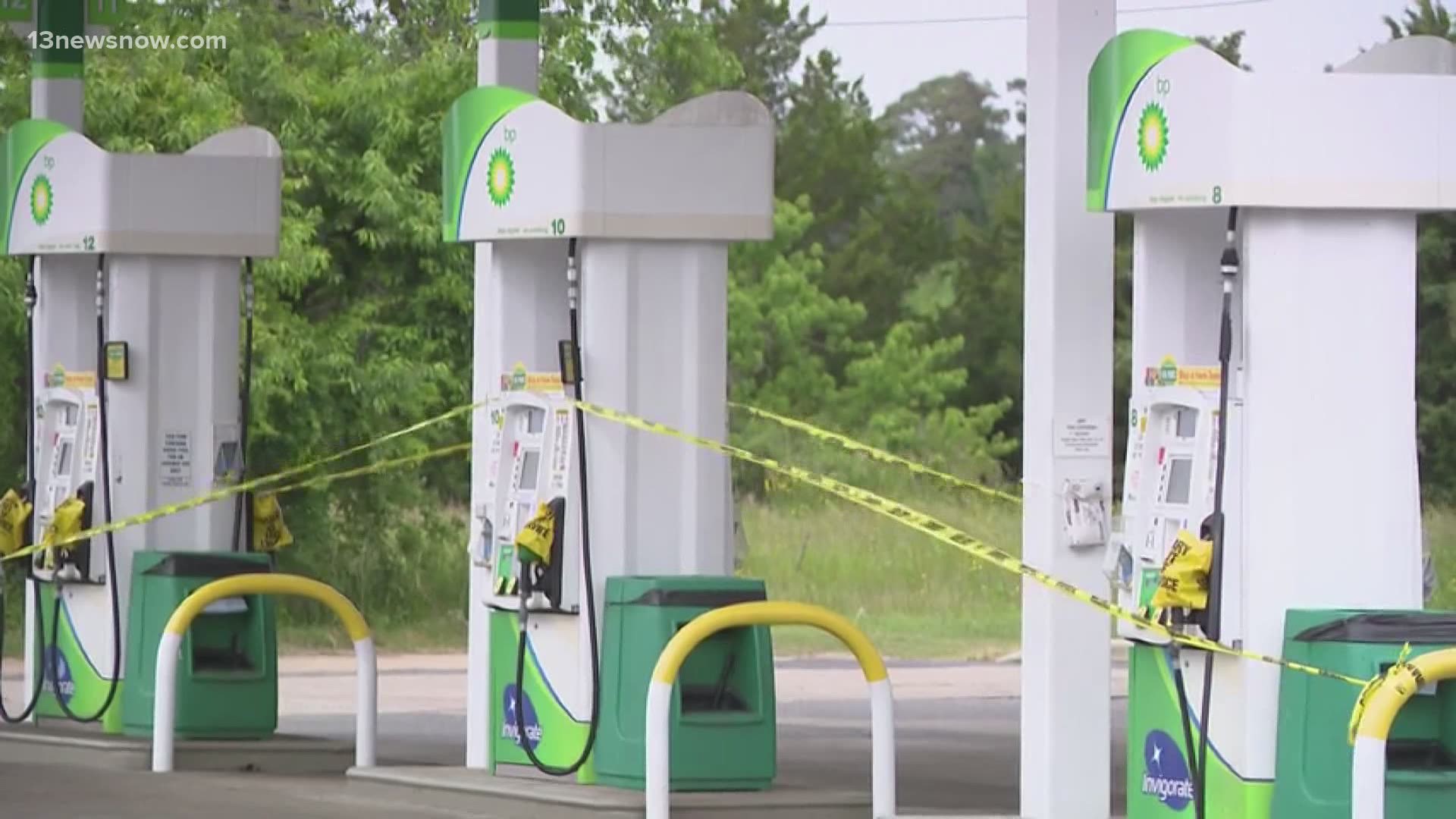 NAGS HEAD, N.C. — It’s a dire situation across the Outer Banks of North Carolina and along the East Coast.

On Wednesday, nearly every gas station in Dare County was out of fuel.

Justin Kemph has lived in Kill Devil Hills for 13 years. He said the gas shortage situation is unlike anything he’s ever experienced while living in the area.

“I’ve been in the truck for last two hours running station to station just to find out that they’re out,” said Kemph.

He finally got to a Valero gas station in Nags Head that had some left. It was just enough gas to pick his daughter up from Currituck County.

“It’s desperation, to be honest with you,” said Kemph.

He limited each customer to $20 worth of gas.

“I worry, because I want to give everybody gas. I don’t have that much gas, just a few gallons leftover,” said Malik.

By 2 p.m., his station ran out of fuel. He shut down for the day and began telling those waiting in line to turn around.

North Carolina Governor Roy Cooper issued a State of Emergency and allowed for fuel waivers in order to transport fuel supply easily into the state. As of 5:30 p.m. Wednesday, North Carolina had the highest percent of gas shortages on the East Coast, according to GasBuddy: 68% of gas stations in the state were out.

Alex McClellan, a resident of Colorado, was on a road trip in Nags Head with his daughter. They’d hoped to get enough gas into the RV to begin heading back west but were limited to $20.

“We drove around for an hour, so turned around and gave up,” said McClellan.

Malik hopes his next fuel delivery will arrive on Thursday.