People from a few states filed a federal lawsuit. They aren't full-time residents, but they own property in Dare. Visitor restrictions are keeping them out. 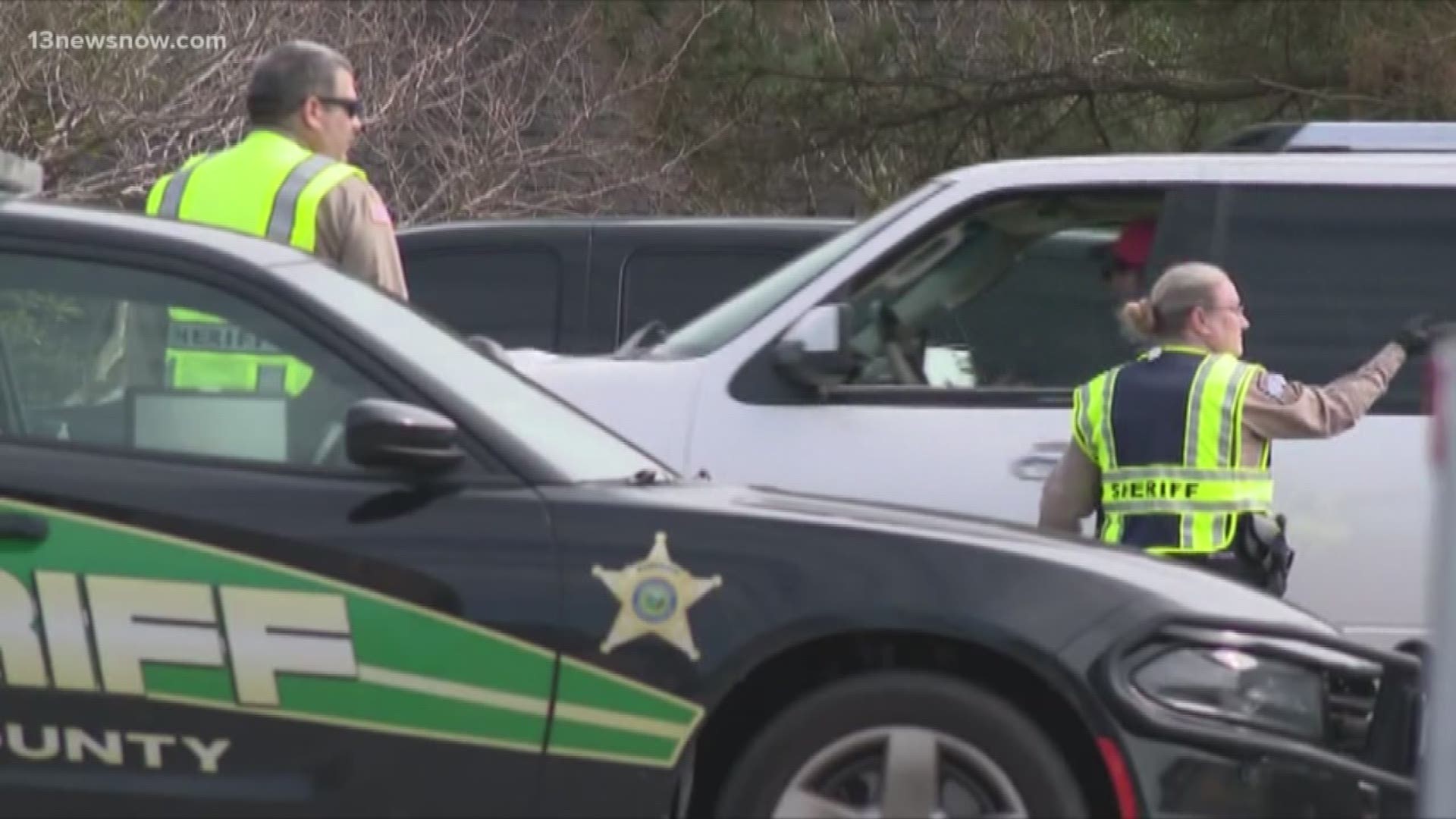 RALEIGH, N.C. — Six people from Virginia, Maryland, and South Carolina said Dare County is keeping them from their properties illegally. They filed a federal lawsuit to change that.

Their complaint, which they filed in U.S. District Court for the Eastern District of North Carolina Northern Division on April 7, claims that the county violated their rights when it restricted visitor access to fight the spread of COVID-19.

County officials decided to set up checkpoints in March. Beginning then, only full-time residents were allowed into Dare County. That group of people had to have updated permits or other proper identification to gain access.

The complaint says that in addition to violating the constitutional rights of the property owners, the county also did not follow its own procedures in putting a restriction, such as the one it did, into place.

Some of the plaintiffs use their properties as rentals. Others say they are second homes.

Collectively, all six plaintiffs say that being kept out of Dare County has caused them suffering and would continue to do so.

All six asked a judge to put an end to the access limitations and to award them "nominal damages" against the county plus attorney's fees and costs.