'Sea calf' born to cow that swam to shore after hurricane

The mother is one of three cows found in the Outer Banks after Hurricane Dorian. 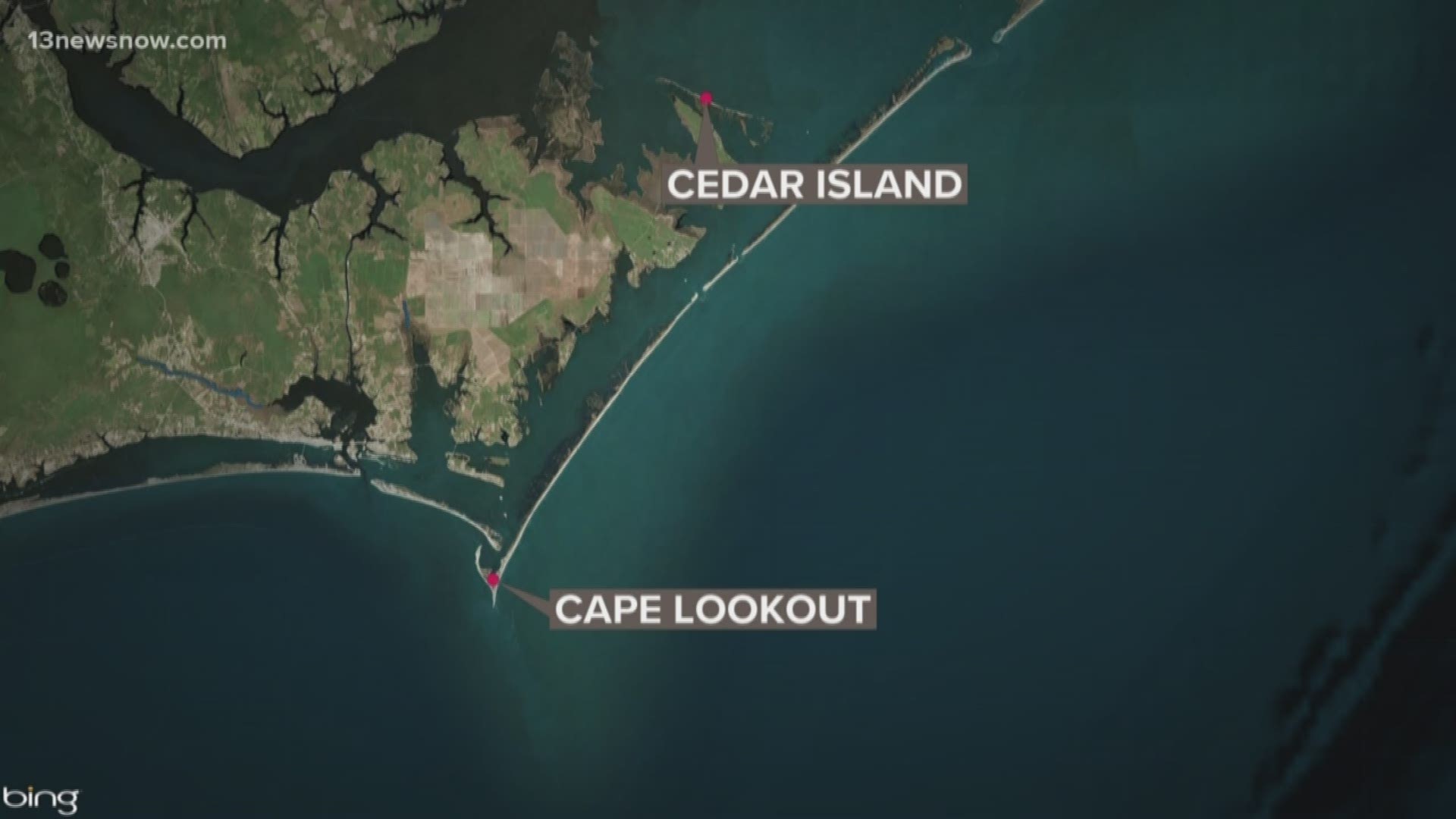 NAGS HEAD, N.C. — A calf has been born to a pregnant cow who swam 4 miles to shore after being swept away by Hurricane Dorian in September.

The Charlotte Observer reports the newborn “sea calf” is the offspring of one of three cows found in North Carolina’s Outer Banks after Dorian.

Residents of Cedar Island say it has been hard to get close to the mother and calf for a photo because they run at the sight of humans.

When Hurricane Dorian generated an 8-foot “mini tsunami," it washed away dozens of animals away and killed 28 wild horses.