In the board's first meeting since the shooting death of Andrew Brown Jr., the board agreed to ask state lawmakers to revise the 2016 law. 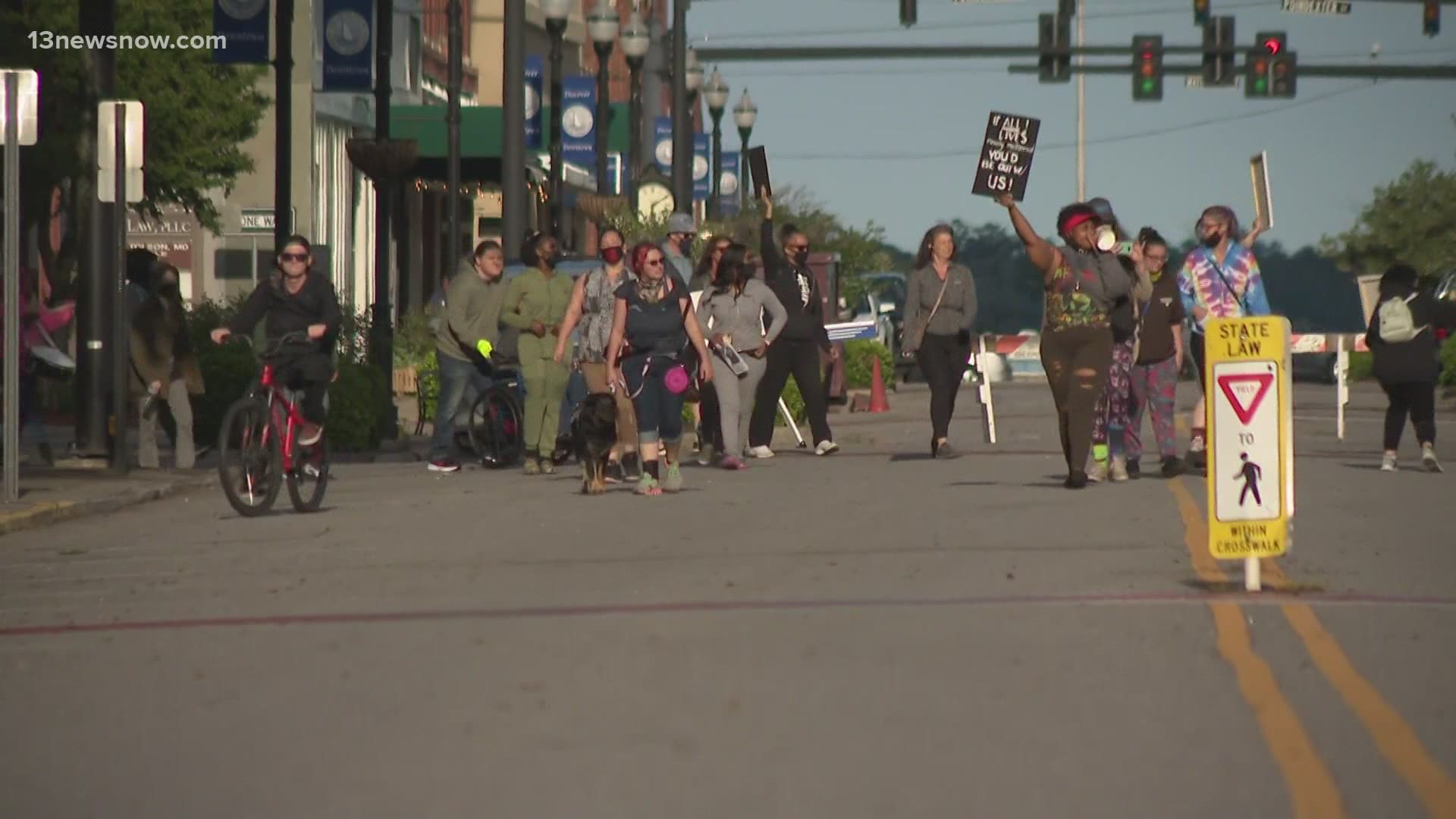 ELIZABETH CITY, N.C. — The Pasquotank County Board of Commissioners wants lawmakers to amend the North Carolina law on body cameras.

The board held a special meeting Thursday in response to the death of Andrew Brown Jr. It was the board's first meeting since Pasquotank County deputies shot and killed Brown while serving an arrest warrant related to felony drug charges.

The meeting lasted 10 minutes with one item on the agenda: ask lawmakers to change the state law on body cameras.

"We want to ensure that the cloud of suspicion and rampant speculation that that has descended upon our community will never happen again," said board chairman Lloyd Griffin.

The board unanimously agreed to ask the North Carolina General Assembly to revise the law, which requires a judge to approve the release of any body camera footage.

In a resolution, the board called the state's body camera law "highly problematic," and Griffin described it as a "roadblock" to transparency.

Last week, a judge denied the immediate public release of four body cam videos from the shooting. Griffin said he respects the decision but does not agree.

"We believe in this case that it would be best to release the footage and we were disappointed in the court's ruling," said Griffin.

But Sheriff Tommy Wooten, who petitioned a judge for the release, said his hands are tied and he supports the board's resolution.

“Law enforcement should have the ability to release the body camera video to the public to ensure the transparency that the public expects today,” he said.

The judge said he'd reconsider releasing the tapes up to 45 days after the ruling, to give time for the investigations to play out. He also ruled last week that Brown's son and an attorney could view all of the body camera videos within 10 days, but a family attorney said they were still waiting as of Wednesday.

You can view the entire board meeting here.