One of the inmates accused in the deaths of four prison employees during a botched escape attempt will have his murder trial moved from Pasquotank County to Dare County. 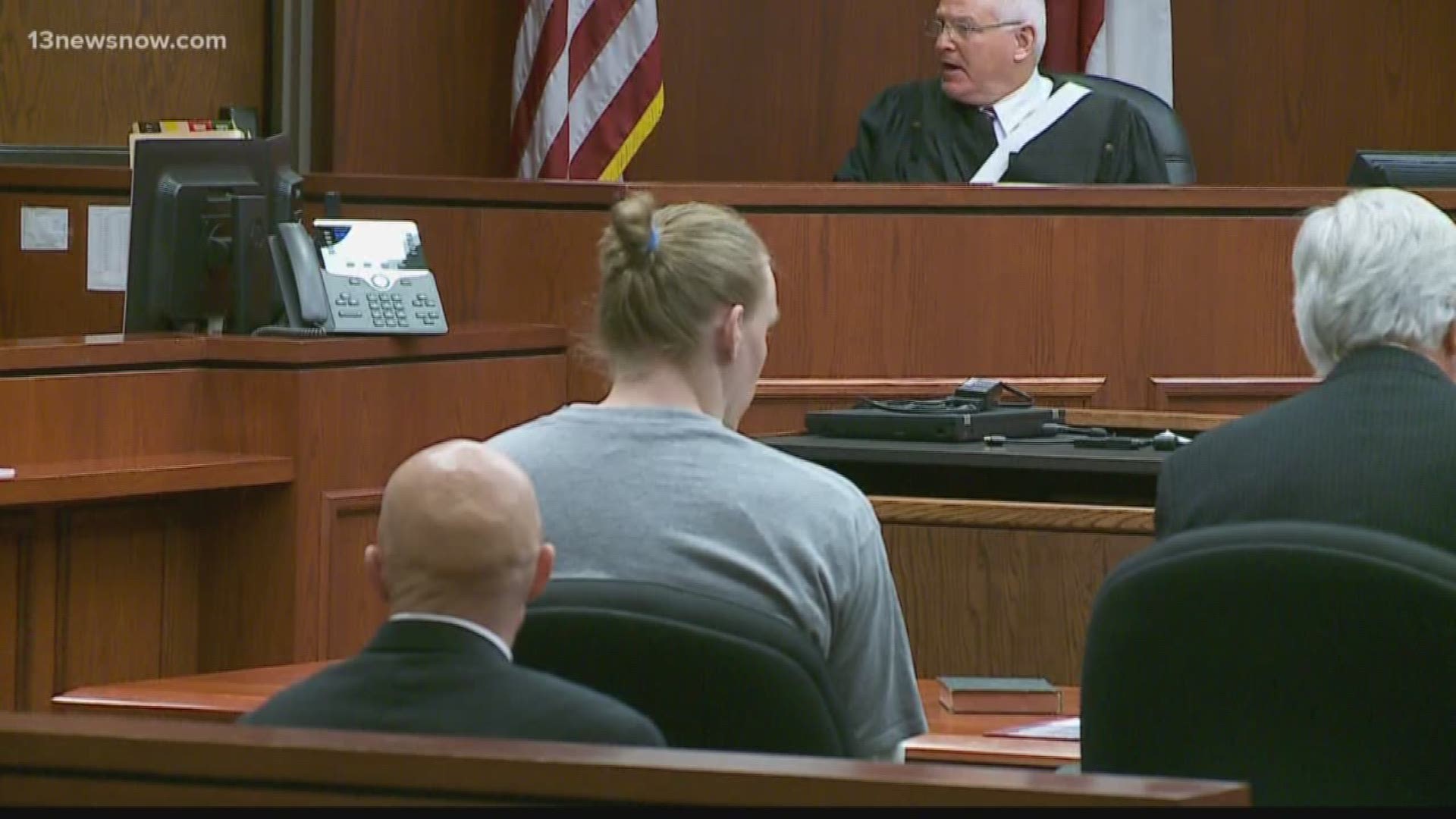 DARE COUNTY, North Carolina — A judge has ruled one of the inmates accused in a fatal prison break attempt will have his trial moved from Pasquotank to Dare County.

Mikel Brady is charged with first-degree murder in the attack. Prosecutors said that in October 2017, Brady and three other inmates tried to break out of the Pasquotank Correctional Institution and killed four people in the process.

One surviving family member who spoke only to 13News Now said it was overwhelming to sit inside the courtroom so close to Mikel Brady, one of four inmates accused of killing their loved ones.

When Brady walked into the courtroom Friday morning, Justin Smith's mom said her heart raced because it was frustrating to see an inmate taken care of, while she and others are still suffering.

Those who loved Smith, Veronica Darden, Wendy Shannon and Geoffrey Howe want someone held accountable. Now, they'll wait for answers until Brady goes to trial on October 7, which is about two years after the botched prison break in Pasquotank.

“I would have loved for it to have been a little less time, but I think if we get the ultimate outcome correct, that's the most important thing,” District Attorney Andrew Womble said.

Brady sat silent during Friday's hearing. His defense attorneys revealed a survey of people living in Pasquotank as evidence they couldn't seat an impartial jury. They explained more than 70 percent of the people called said they believe Brady is at least “probably guilty” and that's why they wanted the change of venue.

Womble originally told 13News Now he hoped to keep the trial where the attacks happened, but now feels the move is best for the case.

“Number one, we were going to have a fight, a court battle over that particular hearing, which was going to push out our ultimate trial date,” Womble added. “Secondly, that that would be an issue on appeal. I wanted to eliminate that possibility.”