Until 2020, the USCG had been the only military branch without a named road race of its own. Registration opens on September 15. 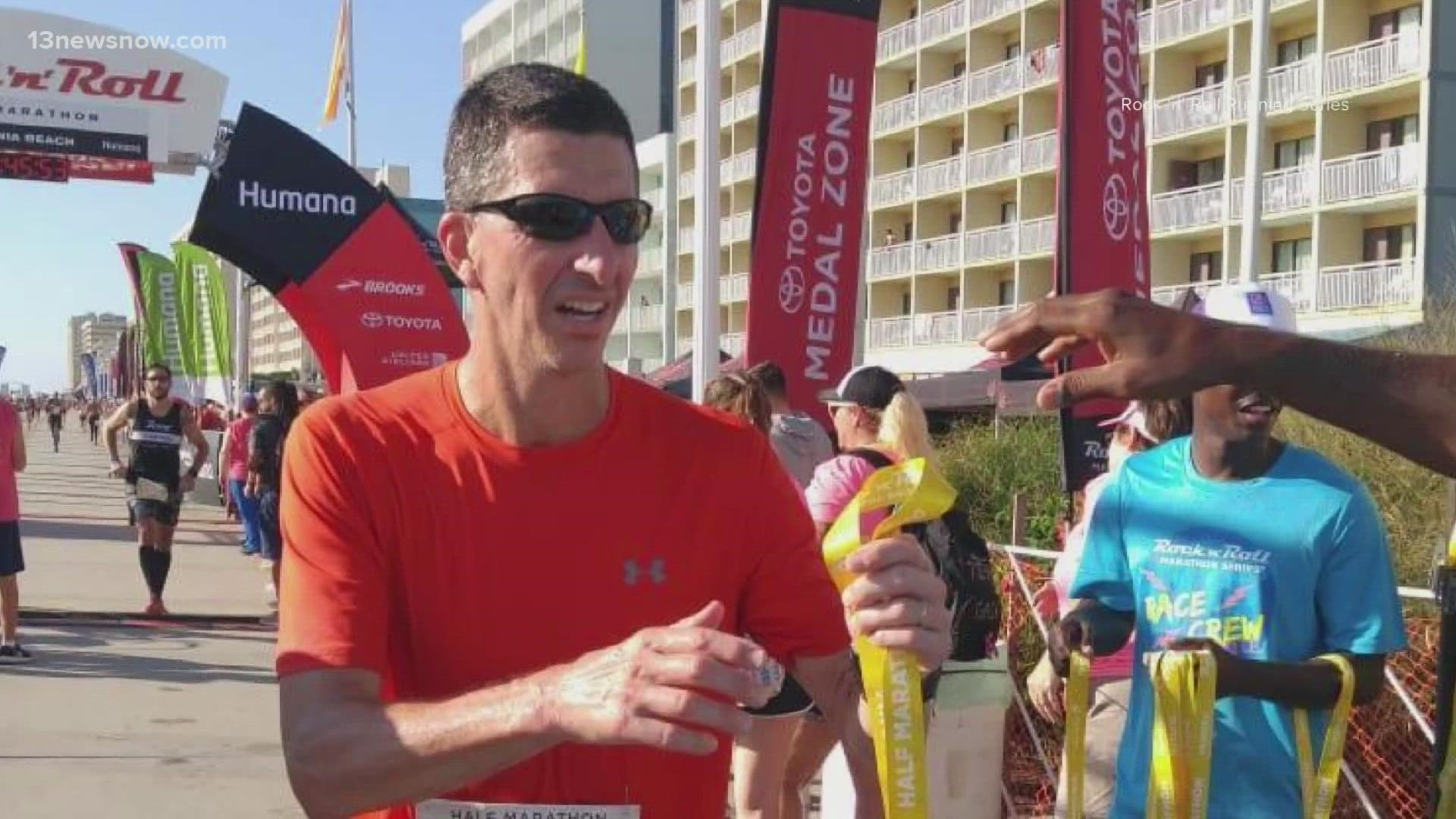 The United States Coast Guard will hit a milestone next year: their first in-person marathon event is set to be held in Elizabeth City, North Carolina.

Until their virtual marathon event that was held in 2020, which ended up attracting more than 11,000 participants from across the country and world, the USCG had been the only military branch without a named road race of its own.

“The original plan was to add a full marathon to the event in 2023, but overwhelming support for the inaugural virtual event led to adding the 26.2-mile race a year early,” said Visit Elizabeth City’s Executive Director Corrina Ruffieux. “We’re thrilled to add this challenging route to the Coast Guard road race and rebrand the event as the Coast Guard Marathon, following suit with other celebrated military races such as the Air Force Marathon and Marine Corps Marathon.”

From March 3-5, 2022, the race expo will be packed with a full marathon, half-marathon, 5k race and other celebrations.

Race routes will take runners through the city's downtown area and through Elizabeth City State University. Runners in both the full and half-marathon will be able to run on base at the USCG base in Elizabeth City and past its air station.

“I am excited for the first-ever, in-person Coast Guard Marathon. The completely virtual inaugural event last year was more successful than we could have imagined and set the pace for this legacy event in honor of the greater Coast Guard for years to come,” said Brook Sherman, a Commanding Officer at the USCG Base in Elizabeth City. “I am personally looking forward to running with and meeting participants from across the nation in Elizabeth City for the March 2022 event!”

Registration opens September 15 and will include early pricing specials. To register to run or learn more, click here.